Presidential hopeful and Democratic Minnesota Sen. Amy Klobuchar once ate her salad with a comb after a Senate aide accidentally dropped her fork, according to a New York Times report.

A staffer prepared a salad for Klobuchar to eat during a flight to South Carolina in 2008, however, the aide dropped the senator’s fork and was unable to find a new one prior to take off, The Times reported Friday. Since the flight was so short, the airline was not able to provide any supplemental utensils. 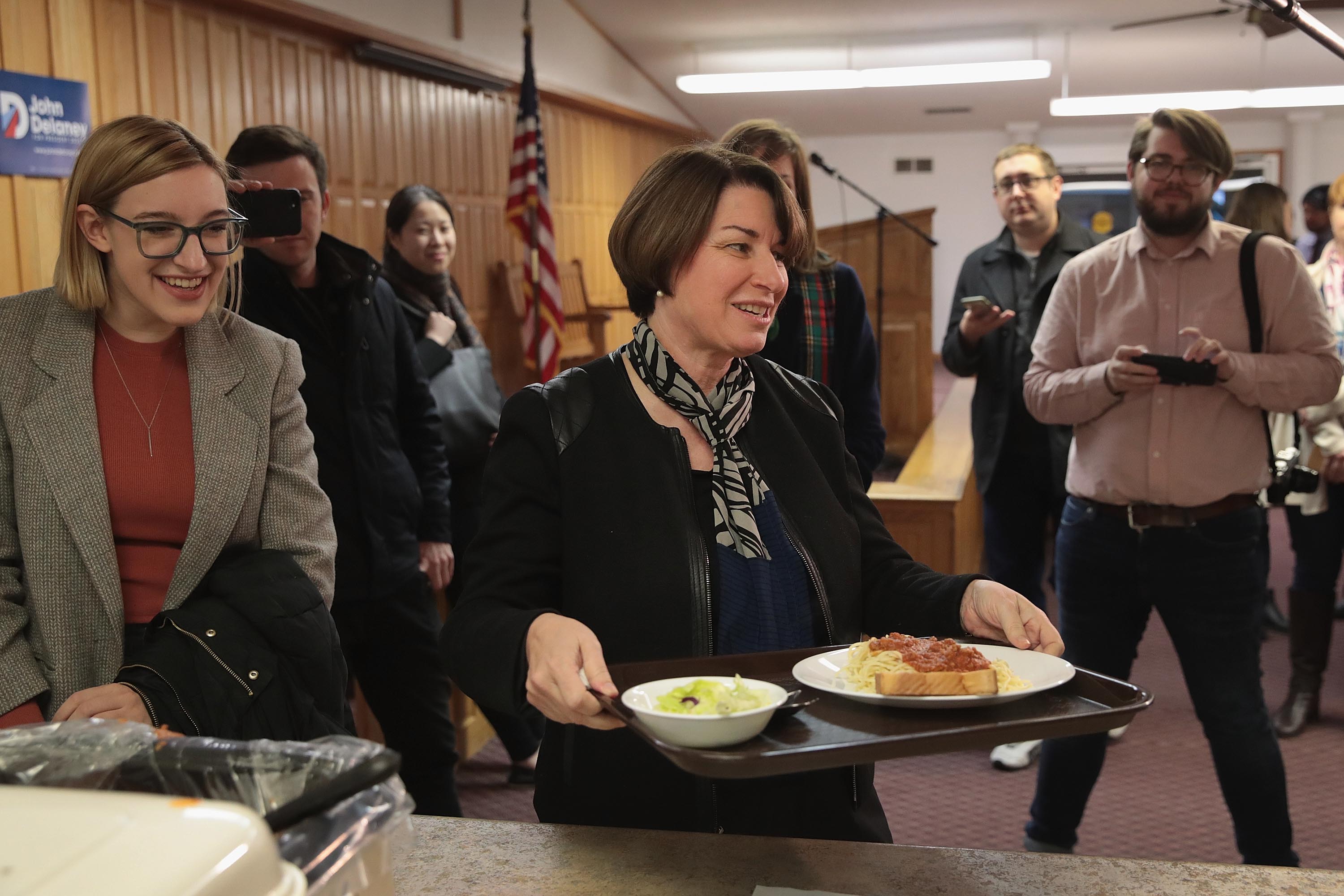 Amy Klobuchar once ate a salad with a comb. (Scott Olson/Getty Images)

After Klobuchar learned that she was forkless, the Minnesota senator first castigated the staffer, then she took out a comb from her bag and began using it to eat her salad. When she was finished, she demanded that the staffer clean the comb. (RELATED: Amy Klobuchar Explains Why She’d Be A 2020 Contender … Stops Short Of Making Announcement)

Klobuchar has a reputation of being an angry and at times abusive boss, which has left her employees in tears. A February BuzzFeed report revealed that one of her staffers was even hit with a binder during a fit of rage. Accordingly, she has the highest annual staff turnover of any member in the Senate, Politico reported in March 2018.

The senator announced she is officially running for president on the Democratic ticket in 2020 and she would be the United States’ first female president if elected. Former Secretary of State Hillary Clinton ran but lost to President Donald Trump in 2016.