A state representative with nearly a decade of experience appears set to replace former Republican Pennsylvania Rep. Tom Marino after a GOP nominating conference selected him Saturday ahead of a May 21 special election.

Republican State Rep. Fred Keller has represented voters from central Pennsylvania since 2010, according to Ballotpedia.

“Fred Keller is the kind of principled, conservative leader needed for the 12th Congressional District. I have no doubt that Fred will go to Congress and be a strong voice for north-central Pennsylvania, an ally of President Donald Trump, and stand up to the likes of Nancy Pelosi and the increasingly-socialist left,” Republican Party of Pennsylvania Chairman Val DiGiorgio said in a statement after Keller’s nomination.

The special election format required a conference rather than a party primary, and Keller beat out a diverse field including Iraq War veteran Stacy Garrity, nursing agency executive Joe Moralez and fellow state legislator Jeff Wheeland, who dropped out at the last minute. (RELATED: There’s A Special Election In Pennsylvania Coming Up. Will It Be A Conor Lamb Repeat?)

Keller will face Democrat Marc Friedenberg in the general election. Friedenberg lost the November midterm election by 32 points to Marino, who stepped down in January.

Keller spoke about his experience with the American dream during an interview with The Daily Caller News Foundation prior to his nomination. 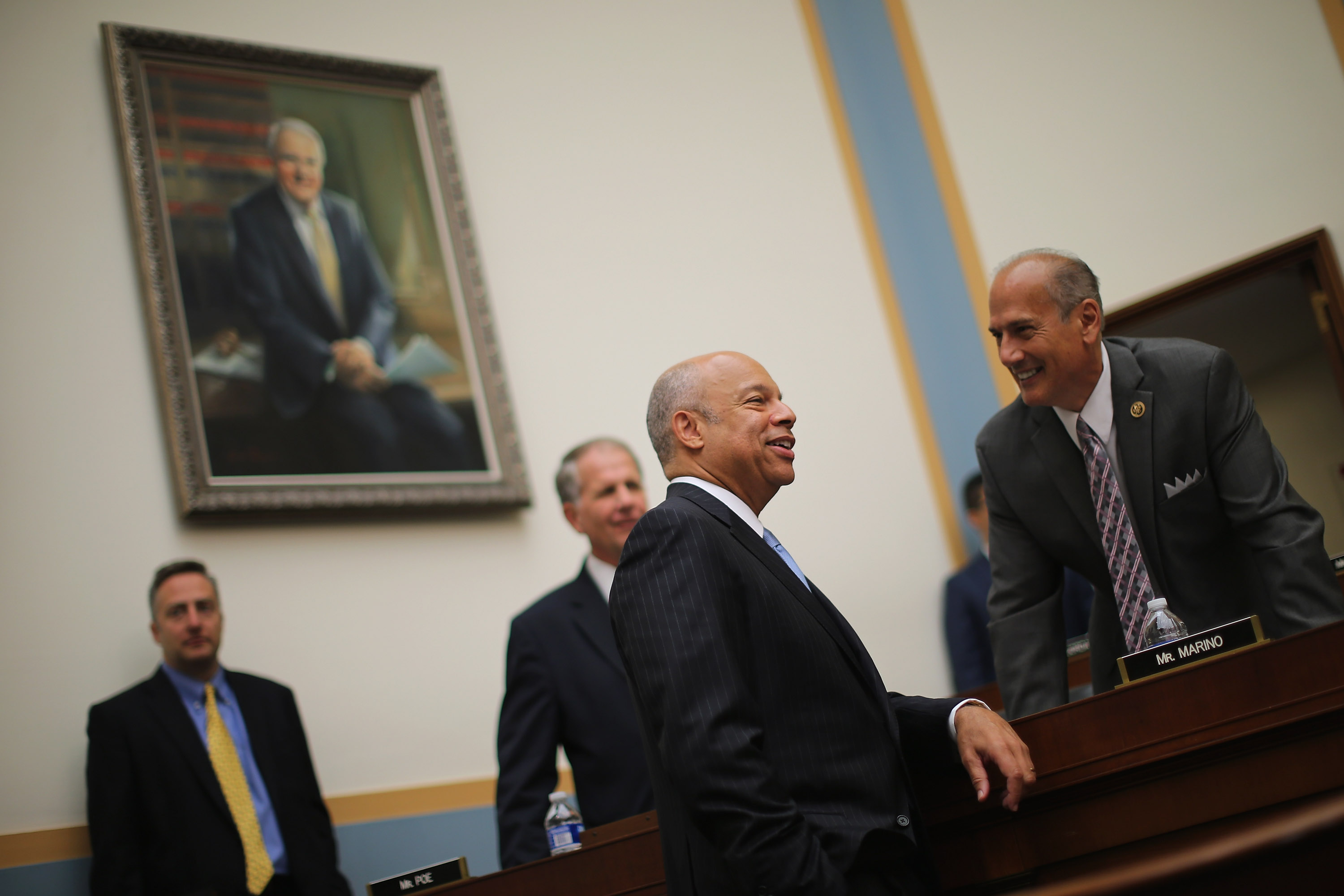 “Why I’m running, to me, it’s about the sacrifice made by our veterans and the founders of our great nation,” Keller told TheDCNF. “As a kid, I grew up very poor. I would have been what people now characterize as at-risk or disadvantaged. … Had I lived in any other country on the face of this earth, I’d still be that poor, and so would my children.”

“I want to make sure those opportunities exist for generations to come,” he continued.

The district is heavily Republican and pro-Trump, and political commentators downplayed the chance that the Democratic candidate could flip it like Democratic Pennsylvania Rep. Conor Lamb did during a 2018 special election.