A new Chinese space station may be lifting off into orbit as early as this year, according to an announcement made March 4 by the official state news agency.

Xinhua News Agency, the official press agency for the People’s Republic of China, said Monday that they have already begun the astronaut selection and training process. The next phase will include conducting joint tests and drills. 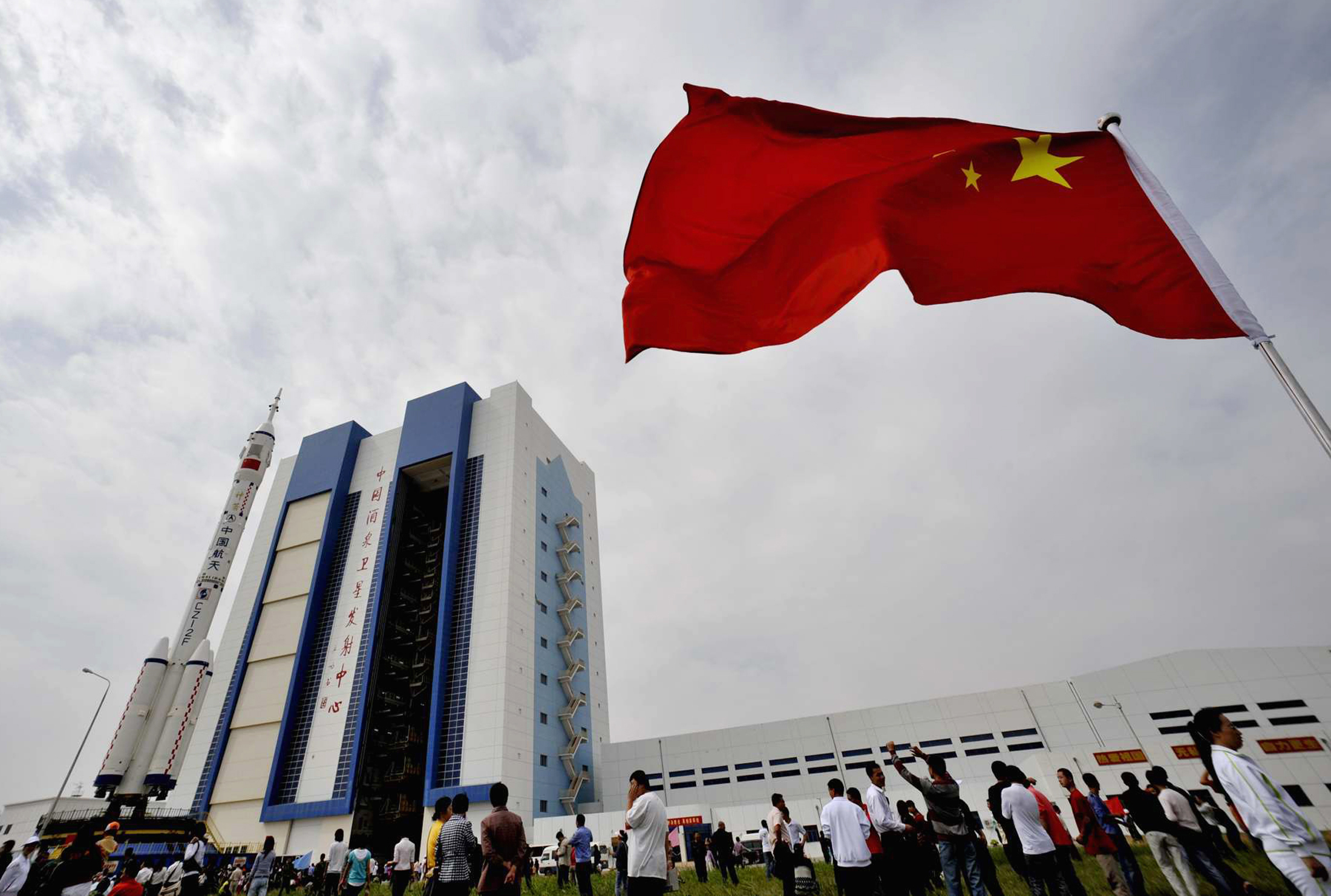 The Shenzhou-7 manned spaceship, the Long-March II-F rocket and the escape tower are transferred to the launch pad at the Jiuquan Satellite Launch Center, Gansu province September 20, 2008. Astronauts readying for China’s next leap into space have arrived at the launch site of the Shenzhou 7 craft, official media reported, as enthusiasm grew over the Olympic host nation’s next attention-grabbing feat. Picture taken September 20, 2008. REUTERS/China Daily

The Chinese Space Station (CSS) will be comprised of three modules — a core cabin and two lab modules — that will simultaneously accommodate three astronauts. The design will try to give private rocket-launching companies, like SpaceX, a run for their money in terms of affordability. The space station is intended to orbit for a decade.

China’s current station, Tiangong-2 space lab, was launched in 2016 and will be de-orbited later this year. The country’s role in research and exploration has been absent since the International Space Station’s (ISS) operational debut in 2000. (RELATED: WHITTINGTON: Will Trump’s Space Force Be An Issue In 2020? Count On It)

Despite lack of previous involvement in international space collaboration, China is opening up to the idea of cooperation. They agreed with the United Nations Office for Outer Space Affairs to develop opportunities to allow scientists from around the world to research onboard.

CSS is set for completion by 2020, but the core module will launch in 2019. China plans to have its new space station fully operational in 2022.

China has been making significant strides to expand its space program. In January, it became the first country to successfully land a module on the far side of the moon. (RELATED: China Wants A Solar Farm By 2025)

The announcement comes just months after a proposal to build a solar power plant in space by 2025 was introduced.