“There is no violation,” Ocasio-Cortez told Fox News.

The National Legal and Policy Center (NLPC), a conservative government watchdog, accused Ocasio-Cortez and Saikat Chakrabarti, her chief of staff, of illegally funneling money between political action committees (PACs) and private companies that were both controlled by Chakrabarti.

The NLPC claims that the transfers from the PACs to the LLCs were part of an “extensive” plan to avoid reporting campaign expenditures to the FEC.

Fox also asked Ocasio-Cortez if she is connected to “dark money,” to which she replied, “No, no.” 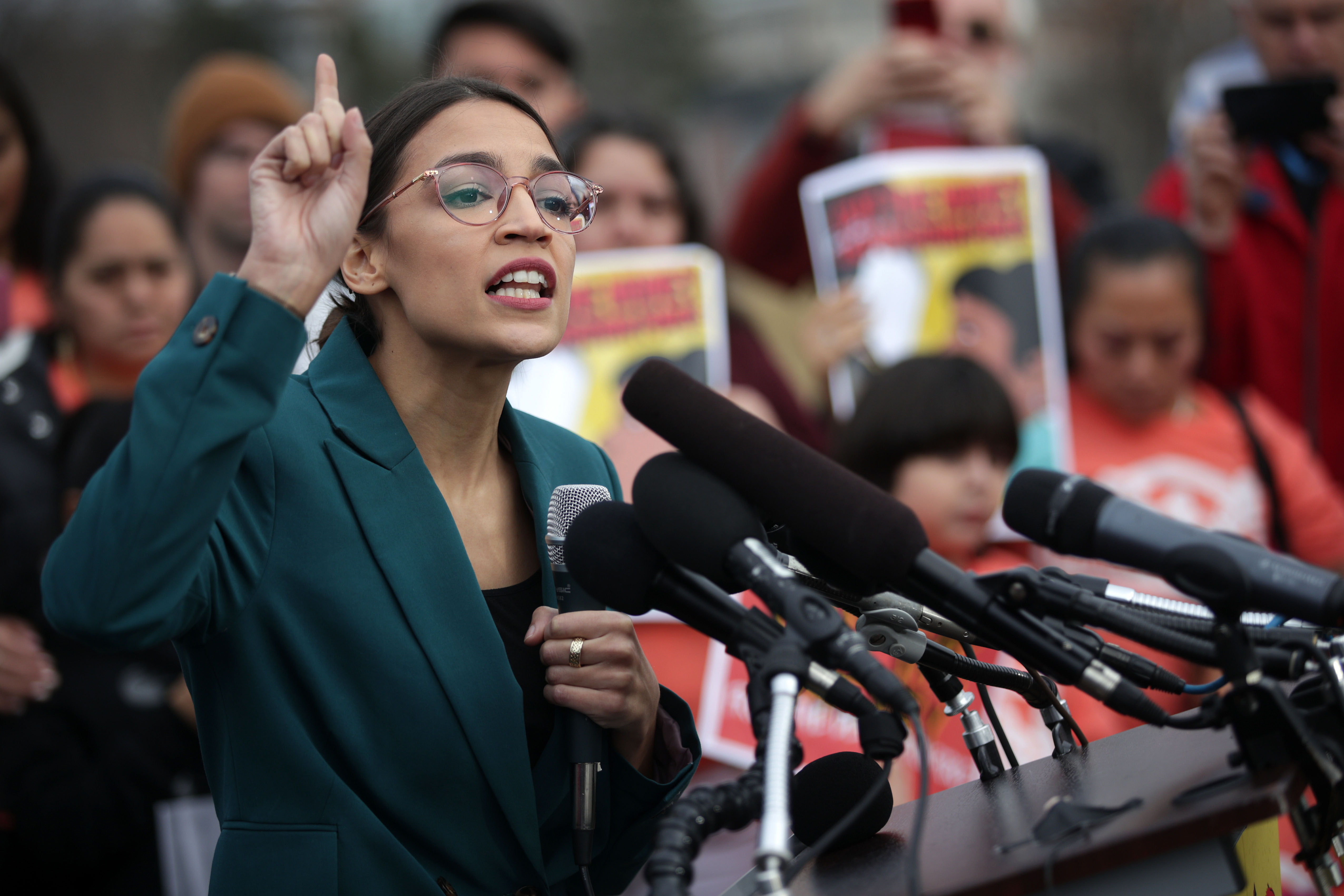 Ocasio-Cortez has not responded, however, to other alleged campaign finance violations as reported by The Daily Caller News Foundation. (RELATED: Ocasio-Cortez And Her Chief Of Staff ‘Could Be Facing Jail Time’ If Control Over PAC Was Intentionally Hidden)

Ocasio-Cortez and Chakrabarti obtained majority control over the Justice Democrats PAC in December 2017, despite the fact that the PAC was credited with being the central force behind Ocasio-Cortez’s primary victory against incumbent Rep. Joe Crowley.

Ocasio-Cortez never disclosed her control over the PAC while it was supporting her primary campaign, an arrangement that could open the Democrat up to massive campaign finance violations. The pair could face prison time if it is found that they intentionally withheld the ties between the campaign and the PAC from the FEC.