Democratic presidential candidate Andrew Yang says the federal government will punish media companies for the spread of misinformation if he wins in 2020.

Yang’s proposal would introduce “penalties for persistent and destructive misstatements that undermine public discourse,” according to his campaign website.

“We must introduce both a means to investigate and punish those who are seeking to misinform the American public. If enough citizens complain about a particular source of information and news is demonstrably and deliberately false, there should be penalties,” Yang explains on his website. 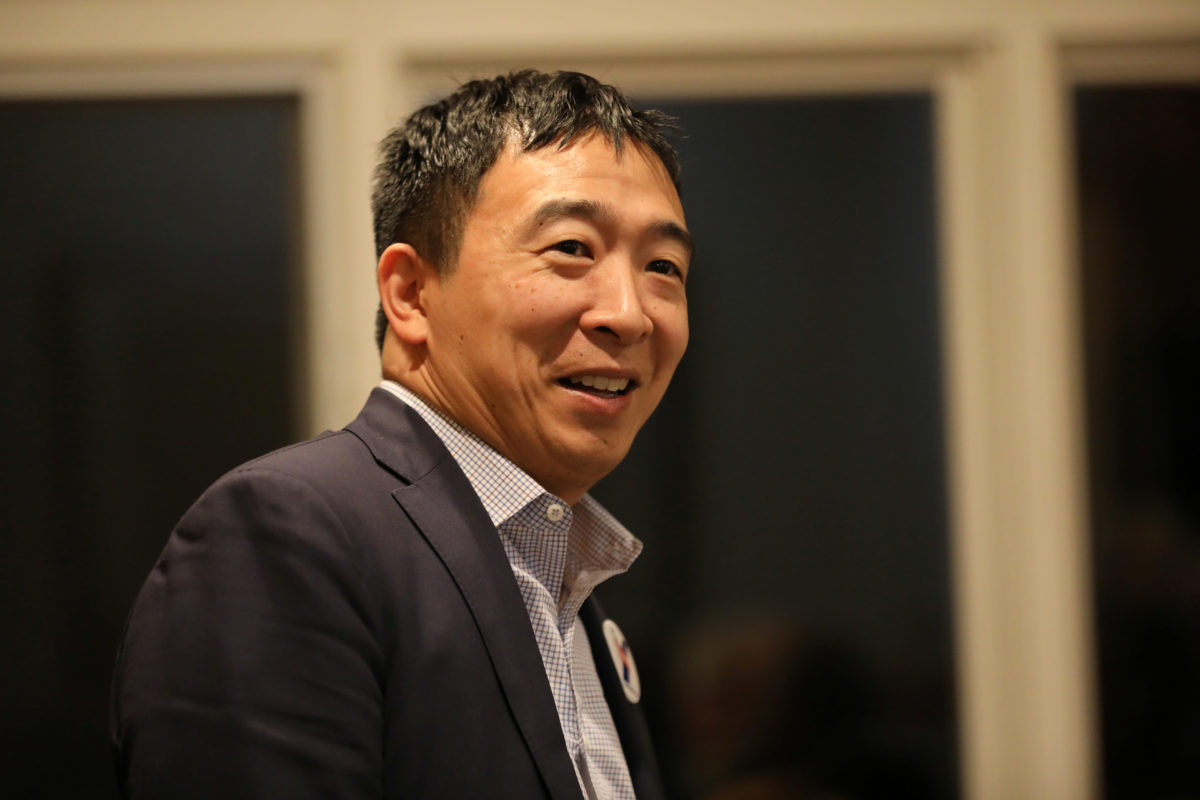 “I will appoint a new News and Information Ombudsman with the power to fine egregious corporate offenders. One of the main purposes of the Ombudsman will be to identify sources of spurious information that are associated with foreign nationals. The Ombudsman will work with social media companies to identify fraudulent accounts and disable and punish responsible parties,” Yang wrote. 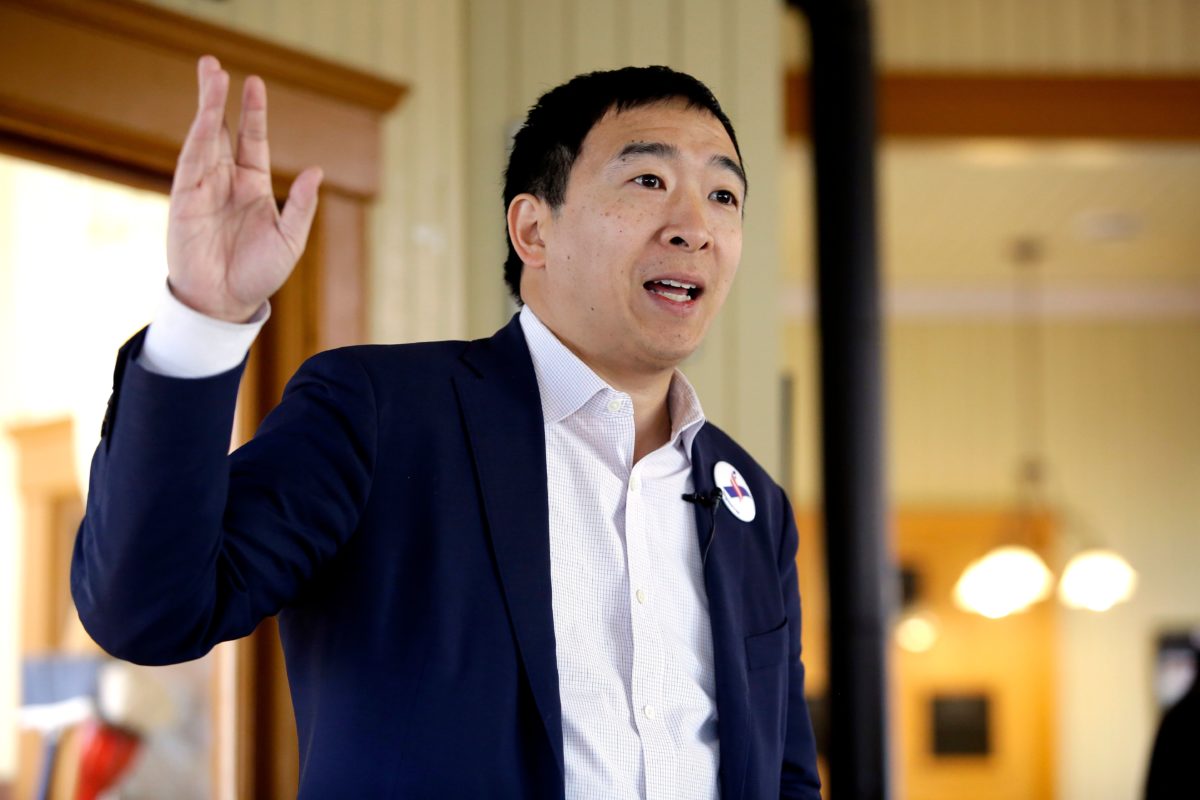 “We need a robust free press and exchange of information. But we should face the reality that fake news and misinformation spread via social media threatens to undermine our democracy and may make it impossible for citizens to make informed decisions on a shared set of facts,” he adds on his website.

“This is particularly problematic given that foreign actors, particularly Russia, intend to do us harm and capitalize on our freedom of information. We need to start monitoring and punishing bad actors to give the determined journalists a chance to do their work.”

Yang’s campaign declined to comment on whether he thinks his proposed government crackdown on misinformation is constitutional. He’s already cleared the minimum number of donors required to qualify for the first Democratic debate.

The radical proposal is one of several headline-grabbing policies in Yang’s campaign.

Yang’s federal campaign against misinformation is just one of several radical policies featured in his campaign.

Yang also wants the federal government to distribute $1,000 in cash to Americans every month, and to track Americans’ social behavior and dispense “digital social credits” for positive actions.