The U.S. will impose even more sanctions on Venezuela after recognizing the rival of socialist dictator Nicolas Maduro as the country’s leader in January, Vice President Mike Pence announced Friday at Rice University in Houston.

“The struggle in Venezuela is between dictatorship and democracy, but freedom has the momentum … Nicolas Maduro must go,” Pence said. U.S. President Donald Trump shunned Maduro and recognized opposition leader Juan Guaido in January, as did other countries, including Brazil and Canada. (RELATED: Saudi Arabia Arrests Two US Citizens In Latest Crackdown On Reformers)

“Thousands of Venezuelan children are starving at this very hour,” Pence later added. He also was heavy-handed in his criticism of Cuba. 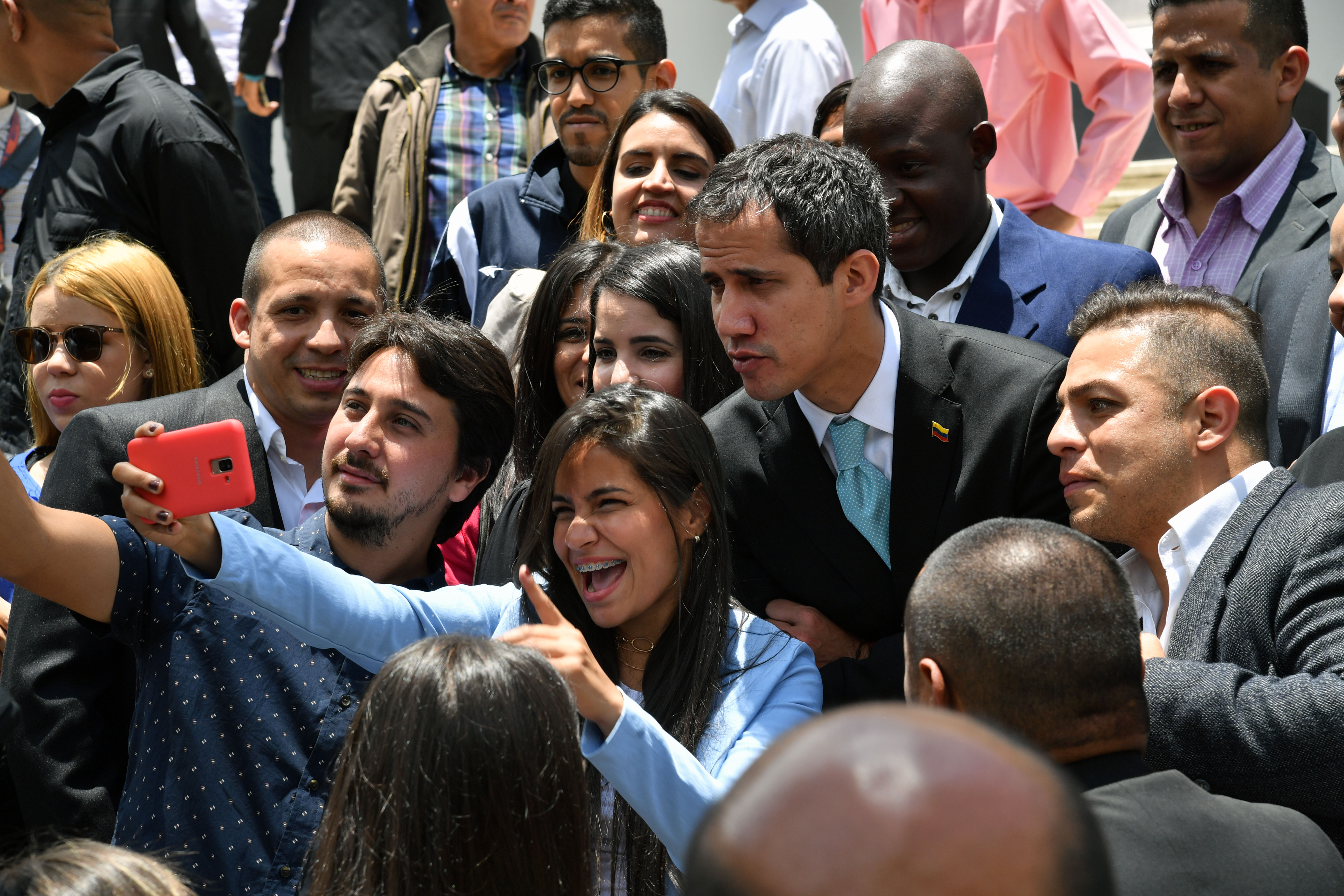 Juan Guaido (C), the speaker of the Venezuelan opposition-controlled National Assembly who declared himself interim president in January, poses for a selfie with supporters after attending the “Meeting with Young Leaders for Venezuela”, at the Federal Legislative Palace in Caracas on April 4, 2019. (YURI CORTEZ/AFP/Getty Images) 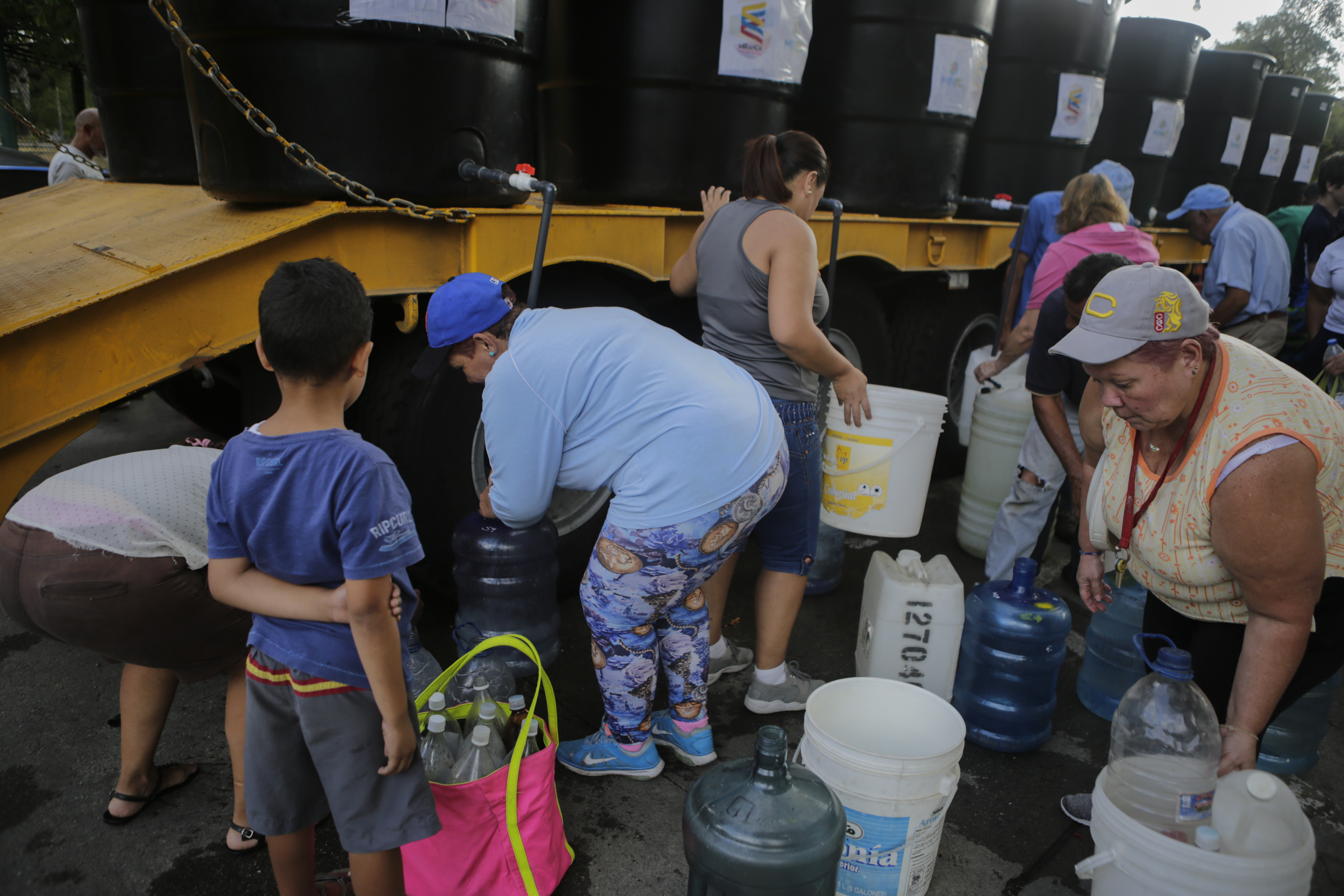 People fill containers with water from tanks in a service area organized to help the community by the Ministry of Popular Power for Ecosocialism and Waters in Parque del Este, on April 4, 2019 in Caracas, Venezuela. (Photo by Eva Marie Uzcategui / Getty Images)

“Cuba’s leaders are the real imperialists in the western hemisphere. The truth has to be told. … Cuba’s influence has driven Venezuela’s failure,” Pence said.

U.S. sanctions already in place to pressure Maduro include those on BANDES, the country’s national development bank exploited by Maduro’s “inner-circle,” and on Minhervin, its state-owned gold-mining company. Pence said Friday the U.S. is considering additional sanctions on Venezuela’s financial sector.

Members of the military still loyal to Maduro have blocked shipments of aid into the country, and Maduro and his subordinates in March blamed the country’s widespread power outages on sabotage, cyberattacks and even Republican Florida Sen. Marco Rubio. 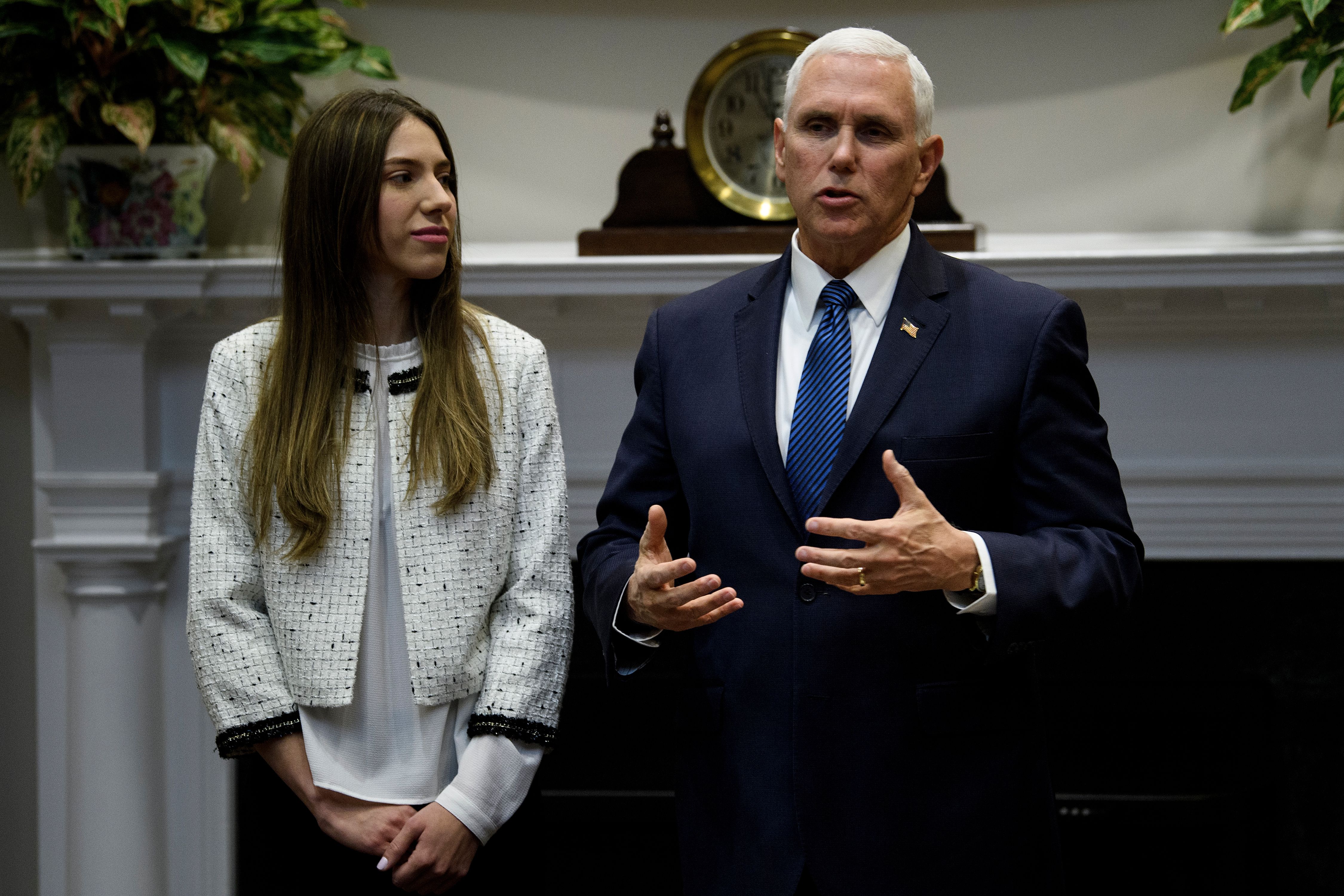 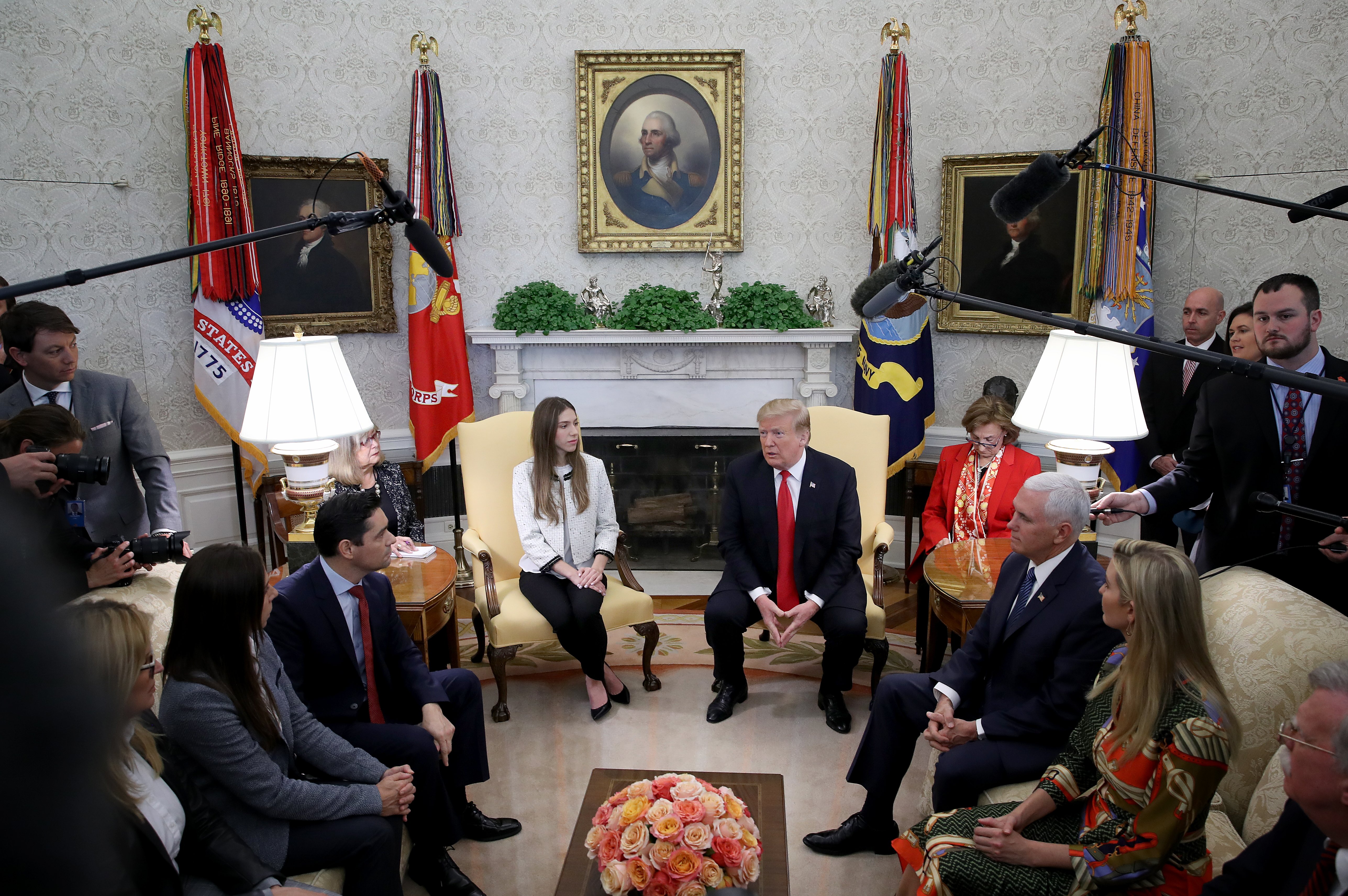 “I said to her then we know that the Venezuelan people will never be intimidated and neither will we. She’s a remarkable young woman standing beside her courageous husband,” Pence said Friday.

Pence will speak to the United Nations Security Council about Venezuela later in April.