A federal judge ordered the lock-up of a woman Monday who illegally entered President Donald Trump’s private club in Florida.

“It does appear to the court that Ms. Zhang was up to something nefarious,” Magistrate Judge William Matthewman said Monday, calling the evidence “quite strong,” according to the Miami Herald,

Authorities arrested Chinese national Yujing Zhang, 32, after she entered Mar-a-Lago club in Palm Beach on March 30. She pretended to be a member of the club and told agents she was going to use the pool, according to The Associated Press. The agents asked her to leave after telling them she was there to attend a fake event.

Trump was hitting golf balls at the Trump International course nearby when Zhang breached the premise, according to CNBC.

Authorities questioned Zhang after she started arguing with Secret Service. They found four cellphones, a laptop, and computer drives with malicious software, according to The AP. It also became evident that Zhang spoke English, despite earlier speaking only in a foreign tongue. (RELATED: Man Arrested For Sending White Powder To Trump Jr.’s Apartment)

Federal prosecutors charged Zhang in early April with illegally entering a restricted area and making false statements to federal agents. She pleaded not guilty to those charges Monday.

The judge also said Zhang, now 33, is a flight risk and would likely try to fly back to China before her trial if she were not detained, according to the Herald. 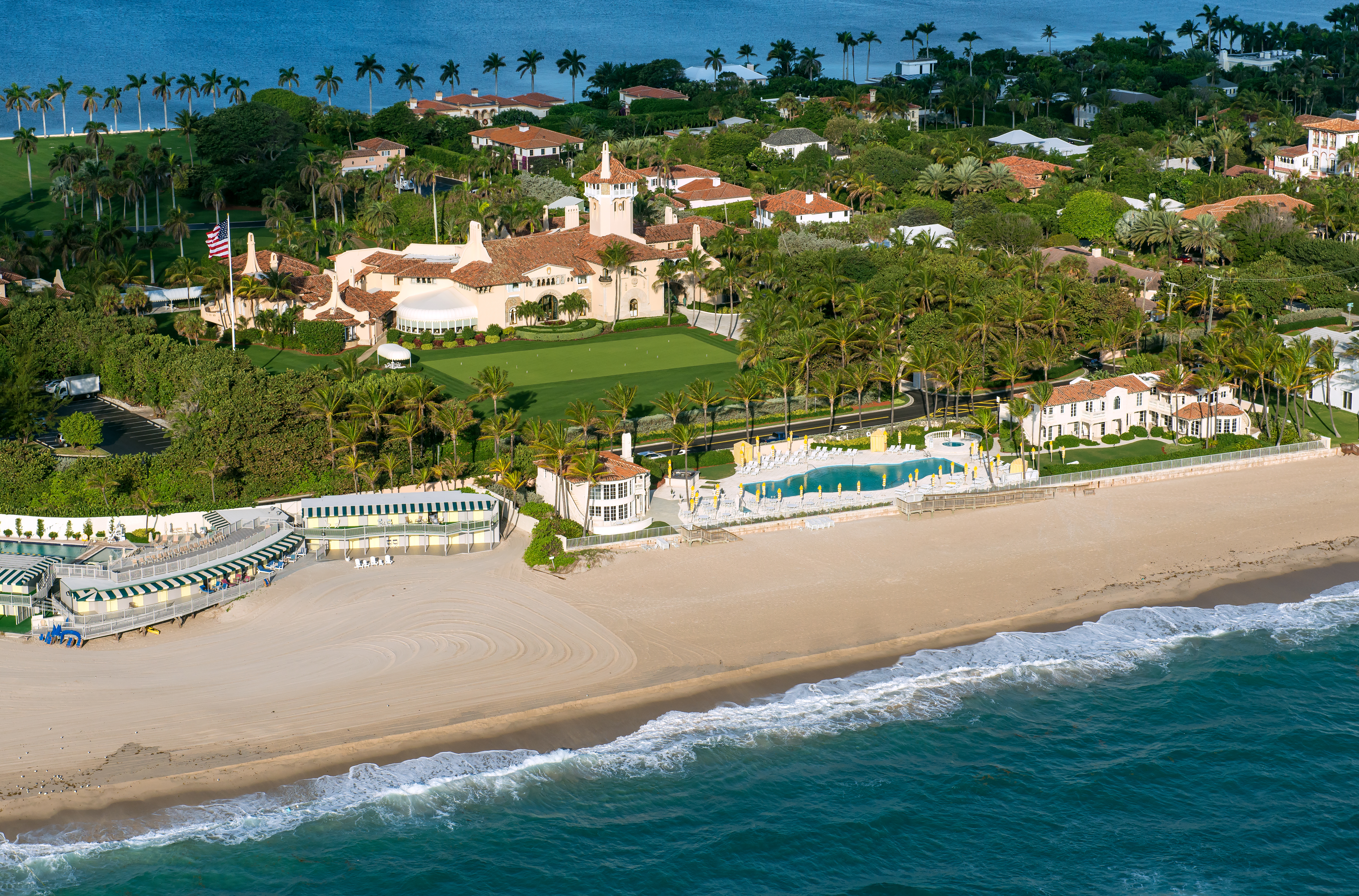 No charges of espionage have been levied but are still possible, according to the Herald. The case became  muddled after FBI and Secret Service analysis of Zhang’s computer drives showed different results, the Herald reported. An investigation is ongoing.

The allegedly malicious software could be a “false-positive,” federal prosecutor Rolando Garcia said at Monday’s hearing.

Zhang has no family members in the U.S. She is being held at the Palm Beach County jail.

1
ABC News Suspends Reporter On Eve Of Project Veritas Exposure
Media
2
Respirators Listed For Over $10,000 Amidst Coronavirus Fears
US
3
Here Are The 2 Republicans Who Voted Against Protecting Unborn Babies After 20 Weeks
Politics
4
'Horrible, Horrible Day': Multiple Fatalities At Molson Coors Facility In Milwaukee, Mayor Says
US
5
Another Republican Congressman Announces He Will Not Seek Reelection
Politics