Special counsel Robert Mueller declined to subpoena President Donald Trump for an interview because such a move would likely have been time-consuming and yielded little to no new information, according to Mueller’s report released Thursday.

Mueller’s team of investigators sought to get the president to agree voluntarily to a sit-down interview, to which Trump declined. Trump eventually agreed to answer in writing a limited scope of questions related to Russian influence in the 2016 election. (RELATED: Don’t Rely On Spin, Read It Yourself: Here Is The Mueller Report)

Mueller and his team considered using a subpoena to force Trump to sit for an interview, but eventually scrapped the idea. Investigators concluded the process would unduly delay the end of an already substantial investigation and likely reveal no useful or new information.

Mueller explained in the report:

Ultimately, while we believed that we had the authority and legal justification to issue a grand jury subpoena to obtain the President ‘s testimony, we chose not to do so. We made that decision in view of the substantial delay that such an investigative step would likely produce at a late stage in our investigation. We also assessed that based on the significant body of evidence we had already obtained of the President’s actions and his public and private statements describing or explaining those actions, we had sufficient evidence to understand relevant events and to make certain assessments without the President’s testimony. 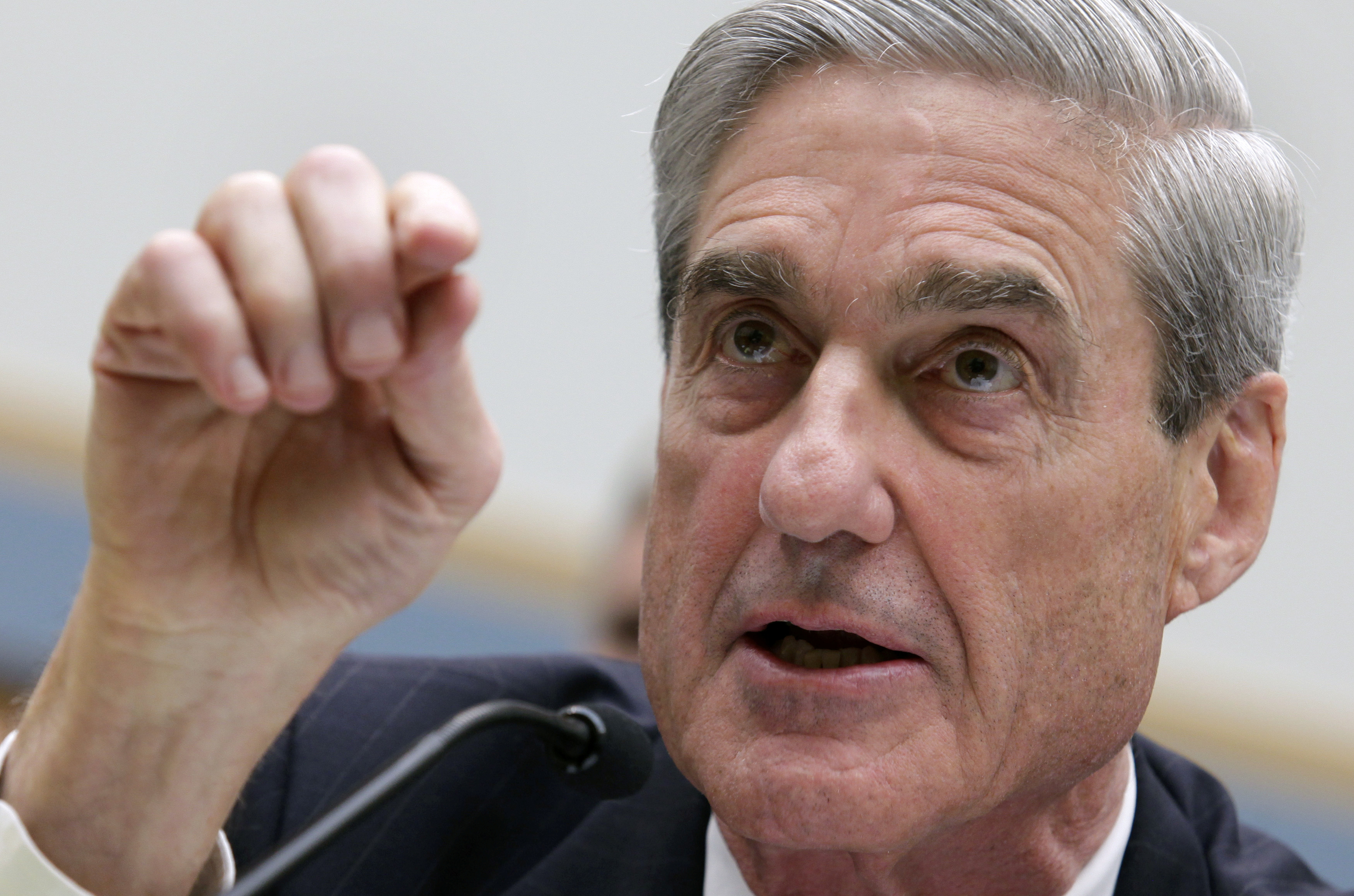 Mueller’s team began attempting to sit down with Trump for an interview in December 2017, but the president refused. Trump eventually agreed to answer questions in written form. Investigator’s received his written responses in late November 2018 but found numerous cases where the president’s answers were insufficient, according to the Mueller report.

Trump said he “did not recall” or have an “independent recollection” of details related to about 30 questions. Mueller’s team again requested a voluntary interview with the president but was denied.

After considering the legal fight that would follow if investigators pressed the issue with a subpoena, Mueller’s team dropped the issue altogether, concluding that they had already assembled substantial evidence from other sources that reasonably filled in the gaps in Trump’s testimony while also pulling information from Trump’s numerous public statements on the investigation, according to the report.