Michael Mukasey was a guest on the Fox News podcast “Hemmer Time” Thursday when he asked why Mueller waited so long to tell Americans that he could find no evidence of collusion.

Mueller’s report, in a redacted form, was released to the world on Thursday after almost two years of investigation conducted by the special counsel and his team. 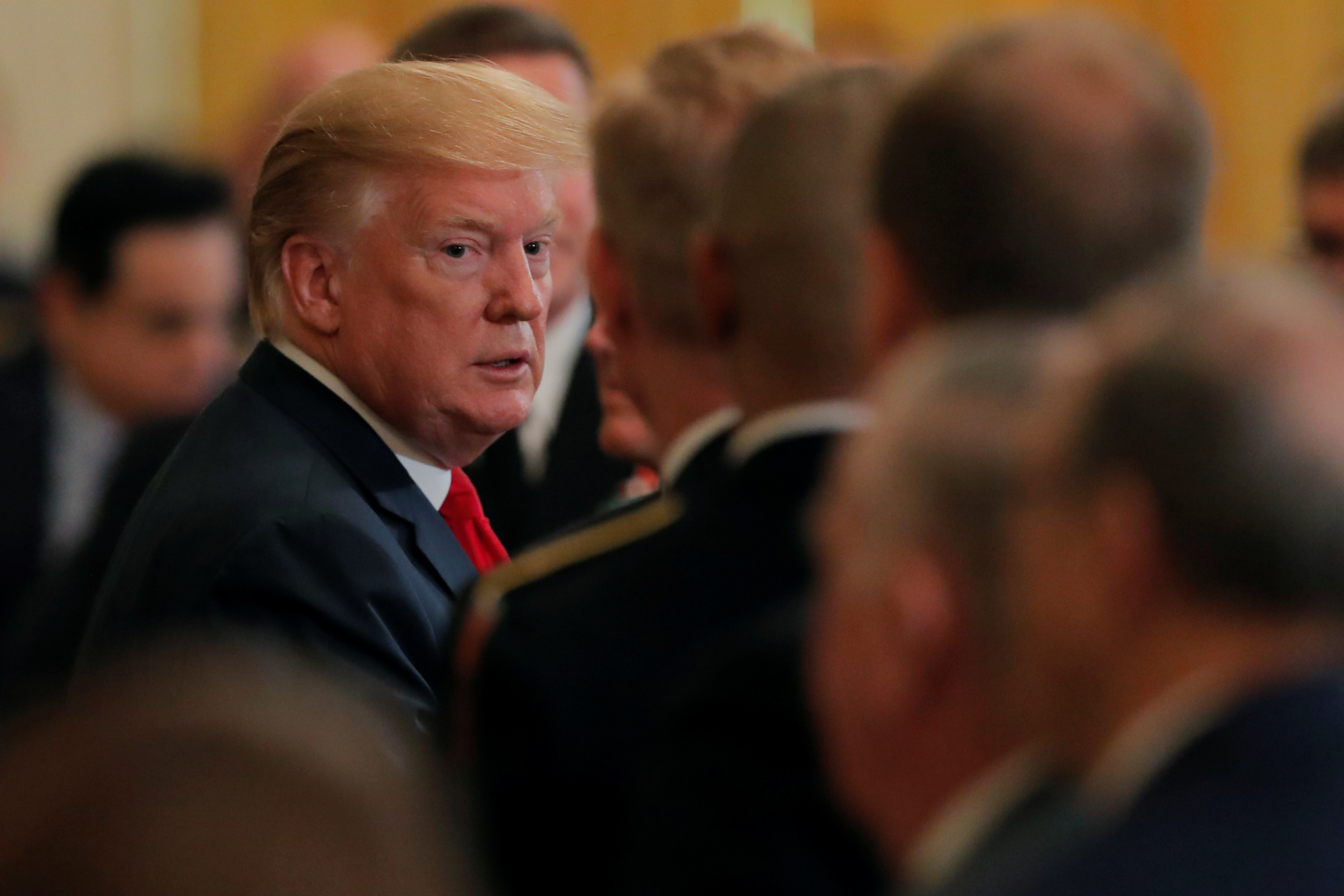 The report could find no evidence of collusion nor did it recommend President Donald Trump be charged with obstruction of justice, though Democratic leadership wants to further examine the latter conclusion. (RELATED: Trump Wanted An Attorney General He Could Tell ‘Who To Investigate’)

“When did Bob Mueller know, or when did the people who worked with him know, that there was no coordination, which is what they were looking for?” Mukasey asked Fox News’s Bill Hemmer.

“When did they realize that and whenever they realized that shouldn’t they have told the rest of us?”

Former FBI Director Robert Mueller, special counsel on the Russian investigation, leaves following a meeting with members of the US Senate Judiciary Committee at the US Capitol in Washington, DC on June 21, 2017. (SAUL LOEB/AFP/Getty Images)

Mukasey said there should have been no problem for Mueller to make an official statement about collusion while continuing on with the investigation if only to “have taken the speculation … off.” (RELATED: Here’s What Mueller Found (Or Didn’t Find) On Collusion)

The former AG noted that speculation about whether collusion occurred dominated the media coverage throughout the entire Mueller investigation.

“You remember the exercise that was engaged in … The number of television broadcasts that would have involved people sitting around conference tables inhaling their own and other people’s exhaust and getting high on it?”

Mukasey told Fox News that Russian meddling in the affairs of the United States and other democratic nations is nothing new.

“Look, the Russians have been messing with the West generally and with the United States specifically since the Communist Revolution,” he said.