Nearly 60% of those surveyed said they do not want Gabbard to win the Democratic nomination, compared to 50% who said the same of Bernie Sanders, according to a survey published Monday from statistics site FiveThirtyEight.

Early-state Democratic activists have very different views of the candidates than the polls. Quite down on Sanders & Biden, and not really feeling Beto at all. https://t.co/lMIJB1RZJ2 pic.twitter.com/1Epslp2AXQ 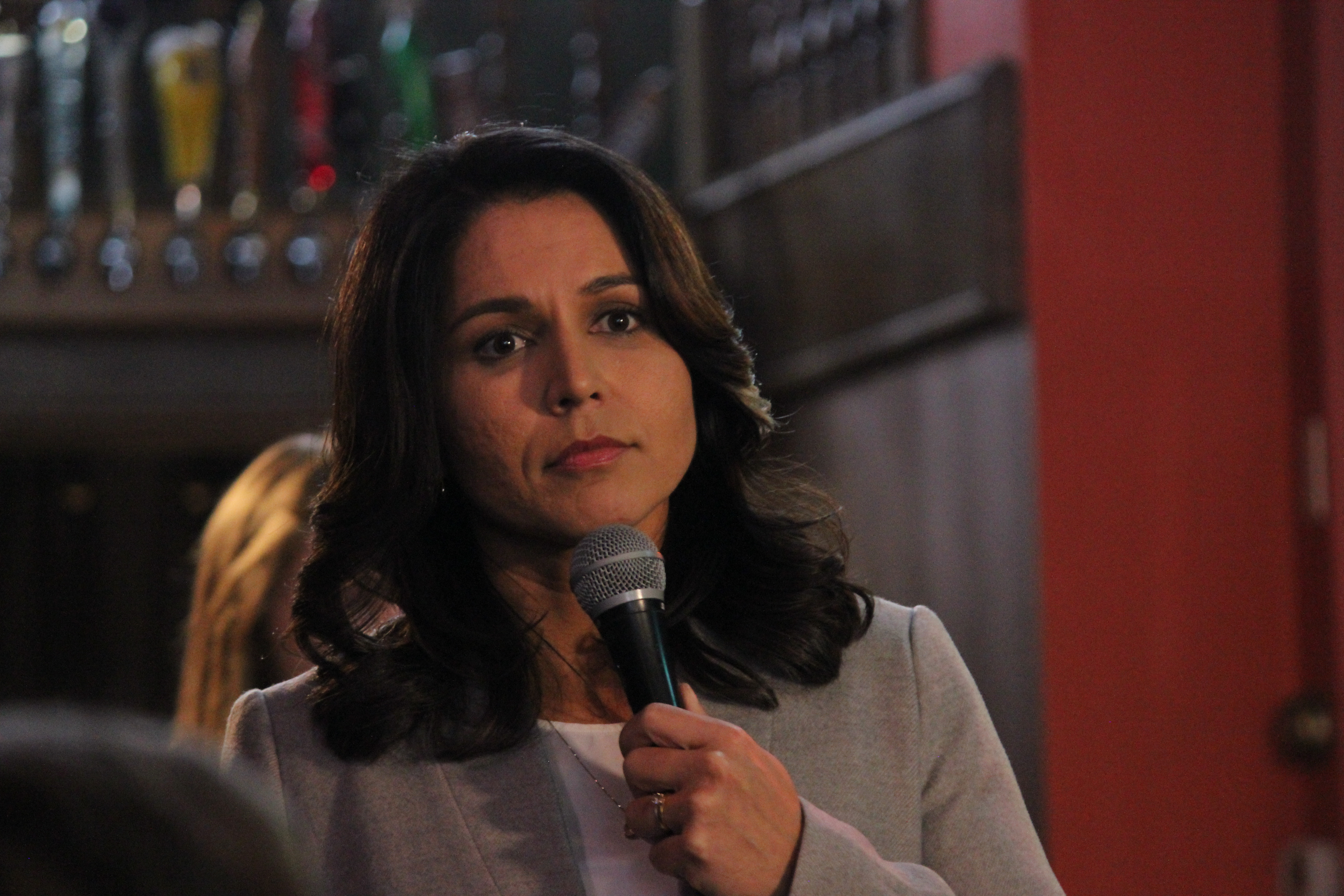 Masket acknowledged that most of the activists surveyed appeared to have a short list of candidates they would like to see win, but he also noted that there was an uptick in the number of respondents committed to a single candidate.

Sanders recently participated in a town hall event on Fox News during which he defended his views on abortion, even in the final months of pregnancy: