Police officers arrested two men and two women, one of whom is a resident of Colorado, around 8 a.m. Tuesday, a day after the group of four attended a one day conference for pastors with 70 others at a local church, according to Christian Solidarity Worldwide.

Police have not officially levied criminal charges against the four but have accused them of trying to convert locals to Christianity. (RELATED: Sri Lanka Churches Cancel All Sunday Masses After Easter Bombings)

Nepal instituted anti-conversion laws in August 2018, which raised concerns with the U.S. State Department as U.S. officials see potential for the law to be used to restrict religious freedoms. Those convicted of proselytizing or converting others to another religion face a penalty of up to five years in prison and a maximum fine of 50,000 rupees.

The American citizen, identified as Oleana Cinquanta, argued the allegations of attempted conversion are false.

“The allegations are completely false. We were not distributing any Bibles or dollars,” Cinquanta said, according to The Christian Post.

“I was visiting a church program in Dang [district] with my travel agent and some friends,” she added. “No one was engaging in conversion.”

Cinquanta claimed that Nepalese authorities deported her to the U.S. 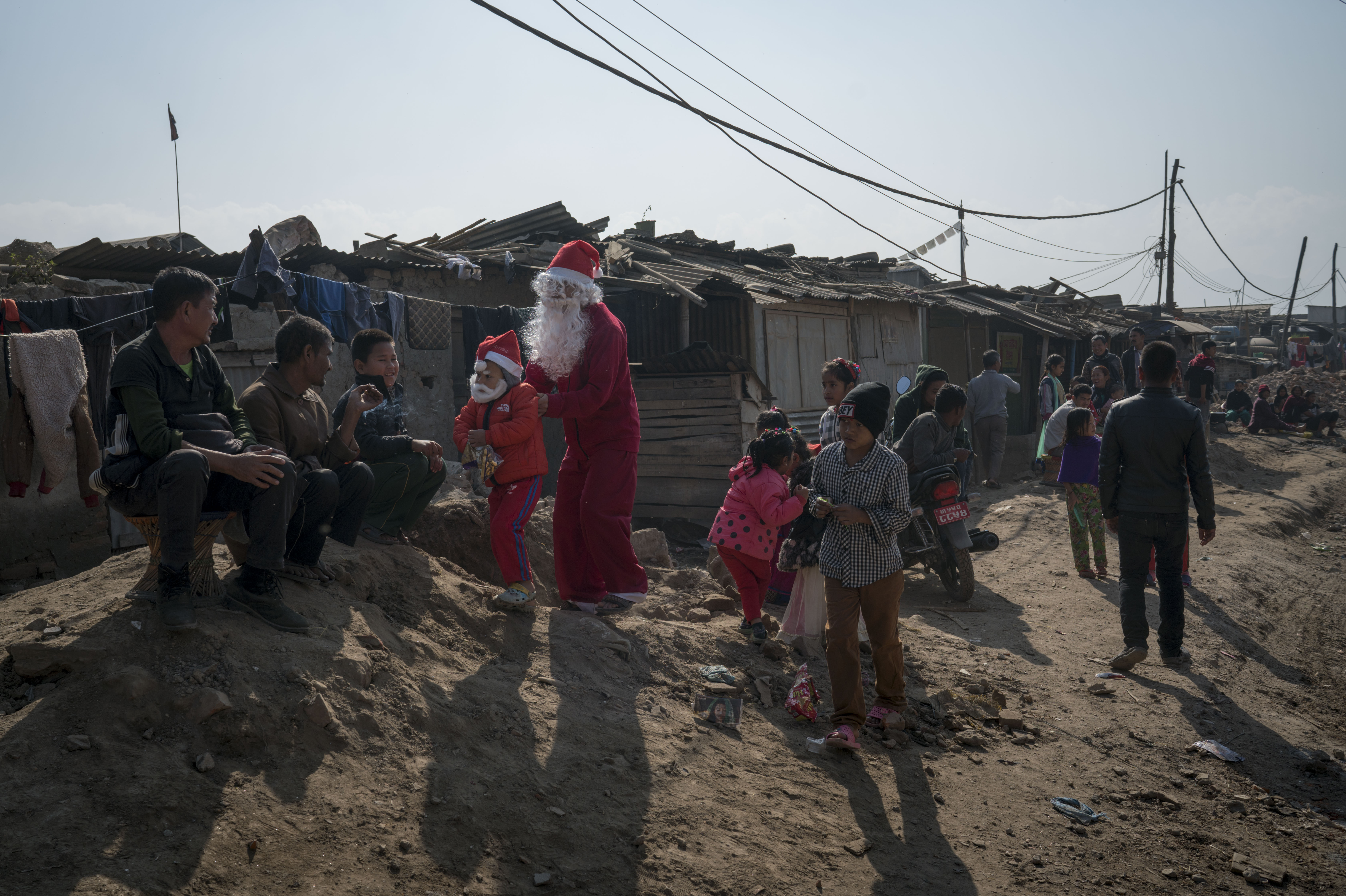 Pratik Bista, a local Christian leader, said he visited the Dang district police headquarters Tuesday along with other Christian leaders and spoke with the police superintendent, who reportedly told them that police arrested the Christians for “general inquiry” and that they would be released Wednesday.

Bista also claimed the police confiscated the four individuals’ Bibles as “evidence” for their attempts at conversion and also confiscated U.S. dollars from Cinquanta as evidence of “allurement to convert.”

Mervyn Thomas, chief executive of CSW, also condemned the arrests as harassment and urged Nepalese authorities to release the Christians and drop any charges against them.

“We urge Nepal to respect the right of all religious minorities to practice their faith or belief through worship, observation, teaching and practice,” Thomas said. “Section 158 of the penal code emboldens both state and non-state actors to harass and prosecute innocent people who are simply exercising their right to freedom of religion or belief. We call on the police to drop all charges against these Christians and to release them immediately.”