Rabbi Yisroel Goldstein, who was wounded in the Saturday shooting at Chabad of Poway Synagogue in California, accepted the White House’s invitation to Washington, D.C., for the National Day of Prayer.

Oscar Stewart, the combat veteran who confronted the shooter and forced him to flee, and another source close to the rabbi confirmed to The Daily Caller News Foundation that Yisroel accepted the invitation and will be traveling to D.C. on Thursday.

Stewart and Jonathan Morales, the off-duty border patrol agent who engaged the shooter as he fled from Stewart, will accompany Yisroel to D.C., where the three will take part in a ceremony. (RELATED: Combat Vet Who Stopped The Synagogue Shooter : ‘I Scared The Hell Out Of Him’)

Stewart could not provide any details about the ceremony, but said that it was an important opportunity to exhort people of faith to stand strong and unified in the face of evil, whether it manifests as anti-Semitism, or as attacks on churches, mosques, or any other places of worship. 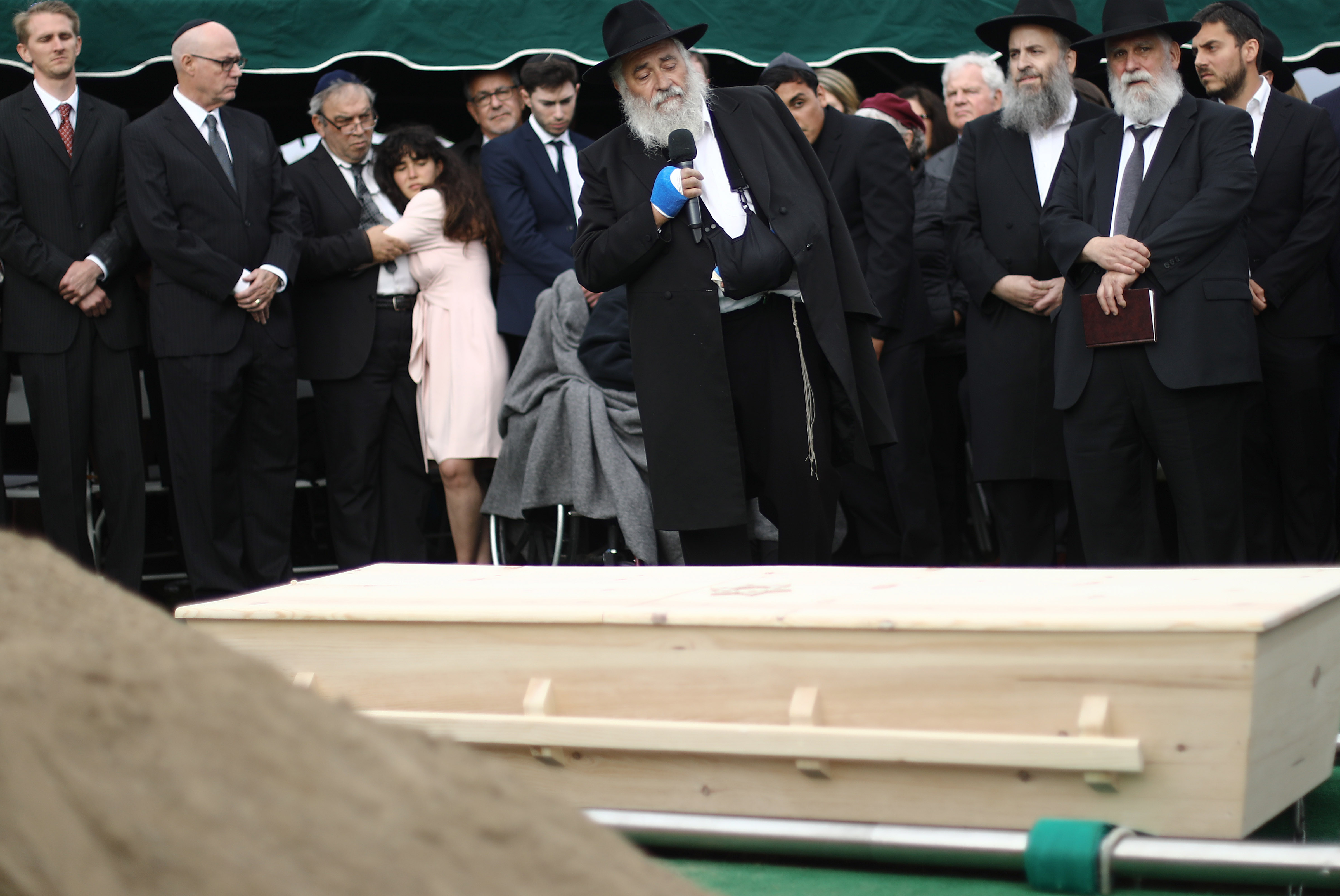 One member of the congregation, Lori Kaye, died in the shooting, while Goldstein suffered the loss of a finger and at least two other people sustained gun shot wounds. The shooter fled when confronted by Stewart and Morales, but eventually turned himself in.

Violent anti-Semitic incidents have risen dramatically across the world, especially in Western Europe, over the last year, according to The Associated Press. Stewart argued that people of faith should stand against Anti-Semitism, but that he and his rabbi hope to encourage people to stand against an even greater evil in the world – hatred of God.

“From my perspective, I realize that it’s a National Day of Prayer. There are going to be multiple religious leaders there and from various religions. And I think that’s the important thing that should be taken from this day. Not that that a rabbi who was almost killed is there. Because this could have happened at a church or this could happen anywhere,” Stewart said.

“I hate anti-Semitism, but I hate anti-God more, if there is such a term.”

Yisroel, Stewart, and Morales will join various faith leaders in D.C. on Thursday to observe the National Day of Prayer, which falls on Yom HaSho’ah, Holocaust Remembrance Day. Other Chabad rabbis, including Rabbi Yeruchem Eilfort of Carlsbad, California and Rabbi Yonah Fradkin, Regional Director of Chabad of San Diego, will also join the White House gathering.