Biden and Sanders lead the pack with double the numbers grasped by any other Democratic candidate, according to a Morning Consult poll Monday. Forty percent of likely Democratic voters favor Biden.

Biden’s closest competitor, Sanders, trails behind with 19 percent of Democratic voters saying they will choose him in the primaries.

Many voters who selected another candidate as their first choice chose either Biden or Sanders as their second choice for the Democratic nomination, the poll reveals. 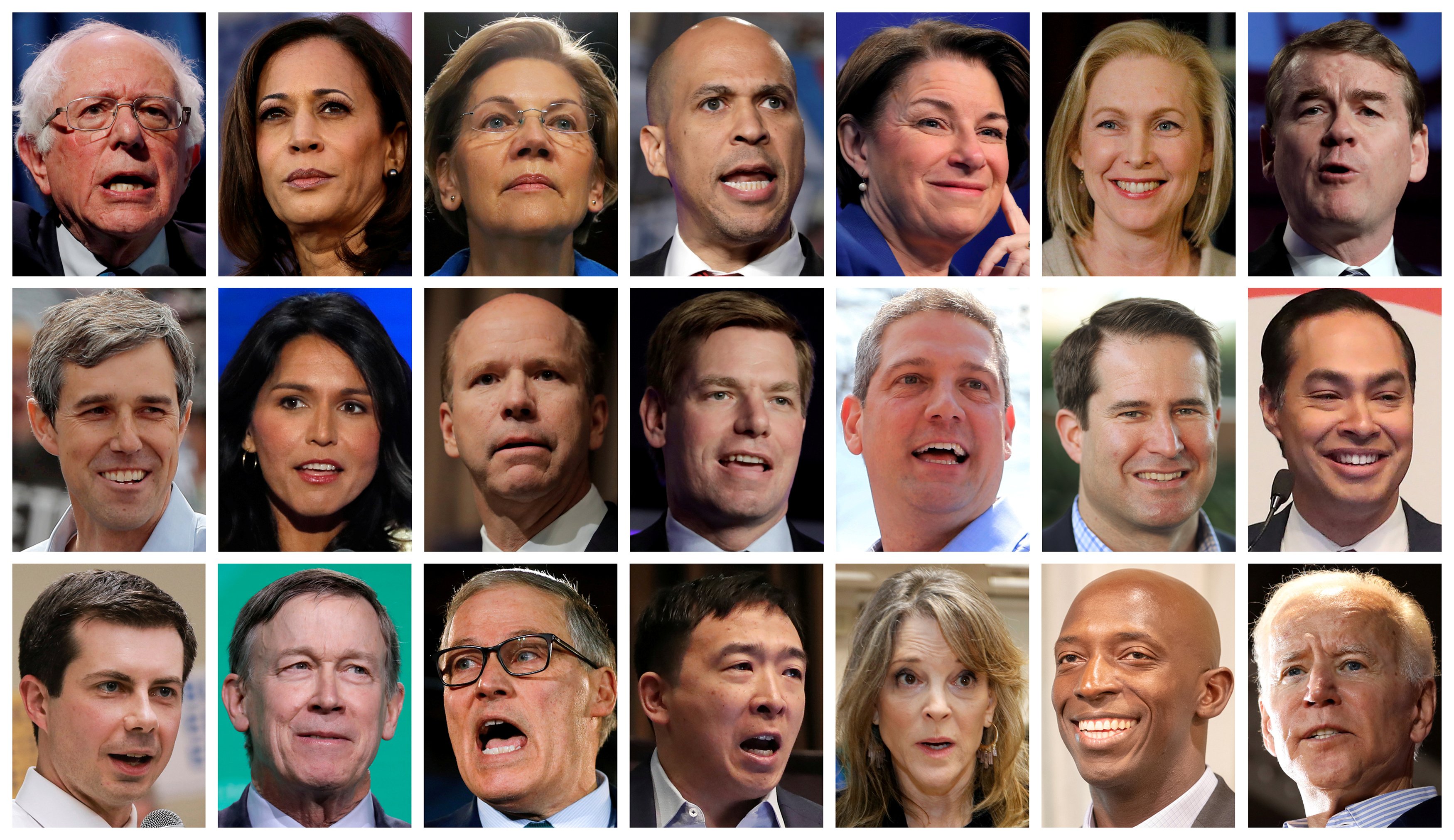 2020 Democratic presidential candidates are seen in a combination of 21 file photos. REUTERS/Files

Morning Consult interviewed 15,770 registered voters between April 29 and May 5 to conduct its poll. It has a plus or minus 1 percent margin of error.