A federal judge remanded Chelsea Manning into federal custody Thursday for again refusing to testify before a grand jury in the WikiLeaks investigation.

The former U.S. Army intelligence analyst returns to jail after being released May 9 because the grand jury term expired. Manning, 31, had previously served 62 days for refusing to testify about releasing thousands of classified documents to WikiLeaks, according to CNN. 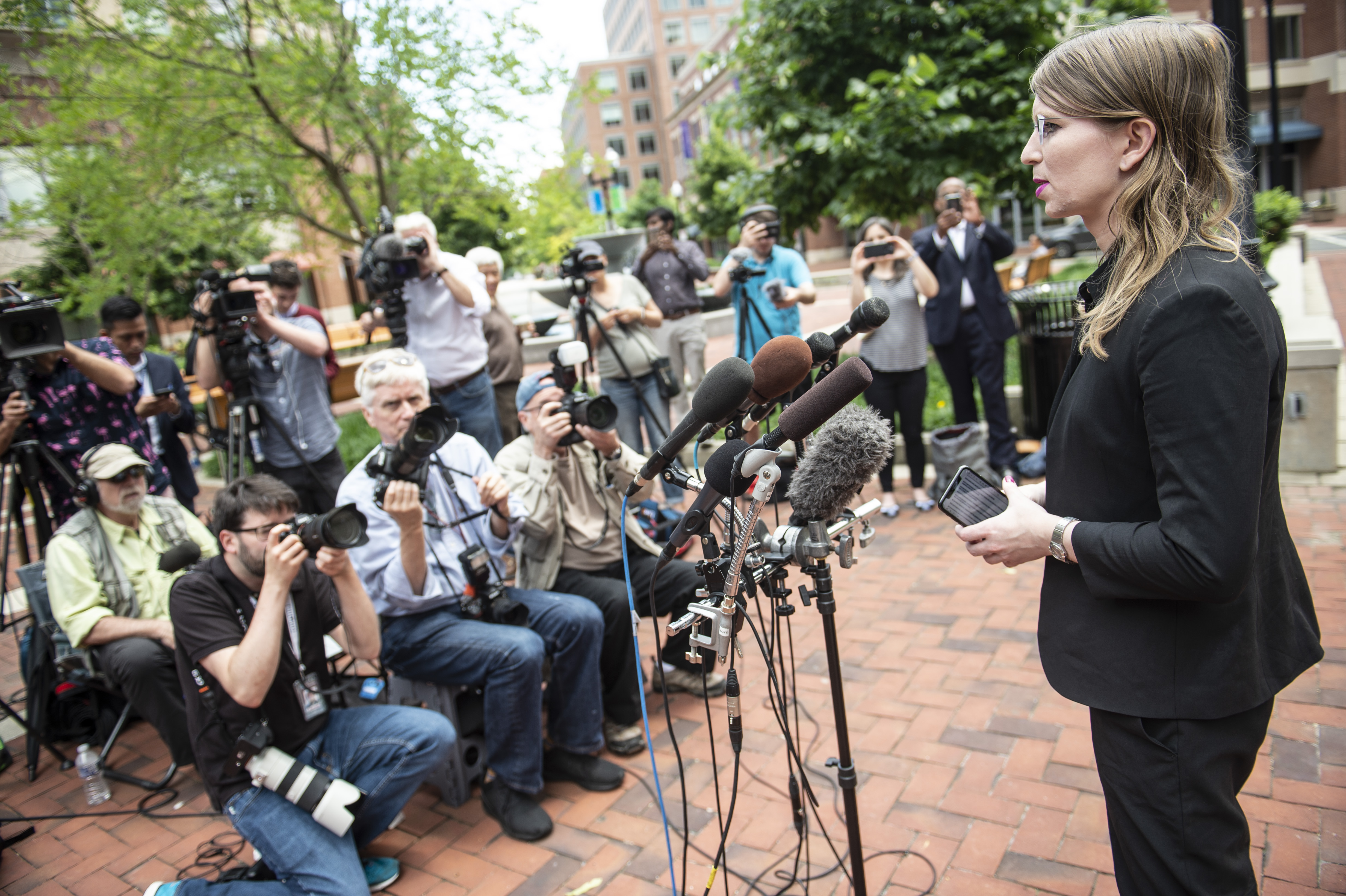 Former military intelligence analyst Chelsea Manning speaks to the press ahead of a Grand Jury appearance about WikiLeaks, in Alexandria, Virginia, on May 16, 2019. (Photo by ERIC BARADAT/AFP/Getty Images)

“Manning holds the keys to the jailhouse door,” U.S. Attorney Thomas Traxler argued during the proceedings.

Manning told Judge Anthony Trenga there would be no compliance with the subpoena.

“I would rather starve to death than change my opinions in that regard,” Manning said.

“There’s nothing dishonorable in fulfilling your obligation as a United States citizen,” Trenga replied.

The return to jail comes as no surprise to Manning’s legal team, which announced earlier in May that another subpoena to testify had been served by the Eastern District of Virginia. (RELATED: Chelsea Manning Released From Jail, But Could Soon Return)

“Unfortunately, even prior to her release, Chelsea was served with another subpoena. This means she is expected to appear before a different grand jury, on Thursday, May 16, 2019, just one week from her release today,” Manning’s lawyers said in a statement May 9.

Manning previously served seven years in military prison for WikiLeaks crimes before most of the 35-year sentence was commuted in the final days of the Obama administration.

The judge ordered Manning remain in custody until agreeing to testify, or until the new grand jury term expires in 18 months.

Manning will be returned to the Alexandria Detention Center in northern Virginia and has vowed to stay in jail “forever” if necessary.