The House Oversight and Reform Committee announced Monday it will vote on holding Attorney General William Barr and Commerce Secretary Wilbur Ross in contempt of Congress.

The announcement comes as both Barr and Ross refuse to provide documents in regards to adding a citizenship question to the 2020 census.

“Unfortunately, your actions are part of a pattern,” Maryland Democratic Rep. Elijah Cummings, the chairman of the committee, wrote in different letters to Barr and Ross. “The Trump administration has been engaged in one of the most unprecedented cover-ups since Watergate, extending from the White House to multiple federal agencies and departments of the government and across numerous investigations.”

“The Administration has been challenging Congress’ core authority to conduct oversight under the Constitution, questioning the legislative bases for congressional inquiries, objecting to committee rules and precedents that have been in place for decades under both Republican and Democratic leadership, and making baseless legal arguments to avoid producing documents and testimony,” Cummings continued. 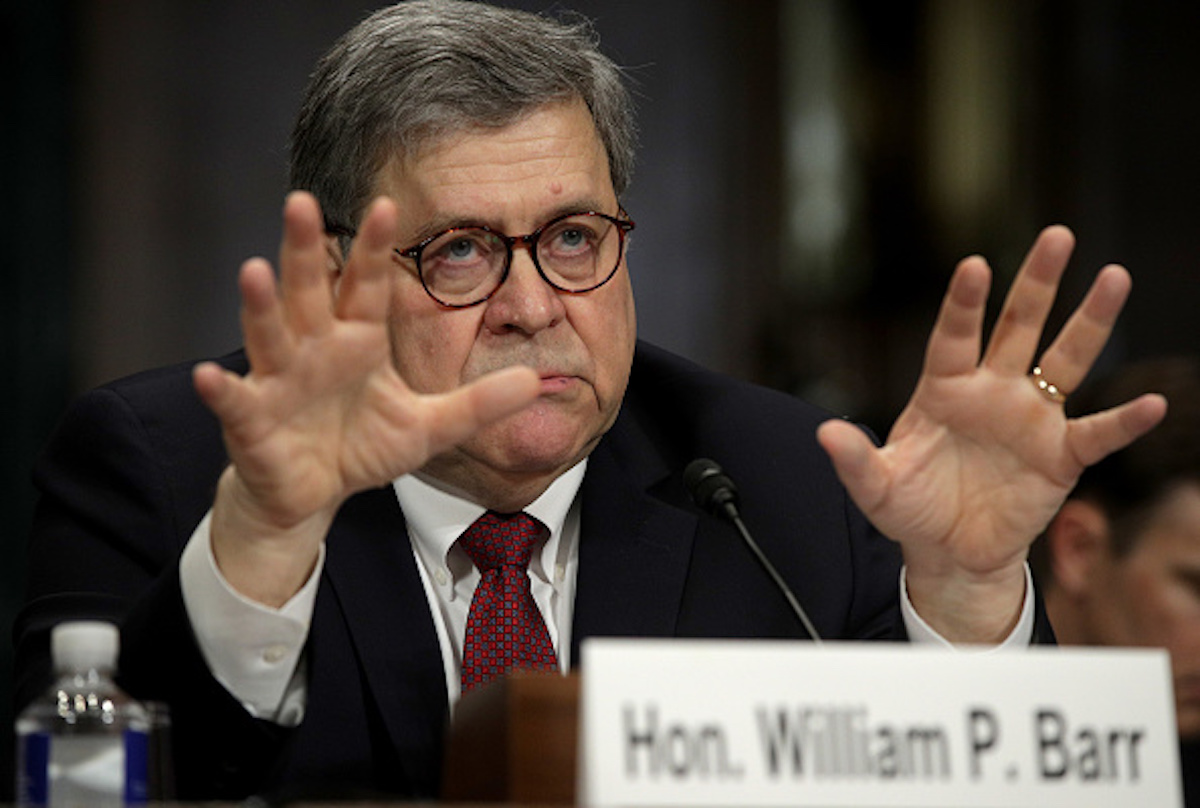 This comes months after a second court ruled against adding a citizenship question to the 2020 census in March and accused Ross of breaking the law.

In the letter, Cummings said he would possibly delay the contempt votes if Barr and Ross give the committee the documents they asked for by Thursday, June 6.