New York Democratic Sen. Kamala Harris said Wednesday that the Department of Justice (DOJ) will have to charge President Donald Trump with obstruction of justice if Congress fails to impeach him and he leaves office.

DOJ will have “no choice” but to press charges, the Democratic presidential candidate told National Public Radio.

The senator stated that the Mueller report may have found no evidence of Russian collusion and no reason to charge Trump with obstruction, but the subtext of the report is seeking impeachment against the president. 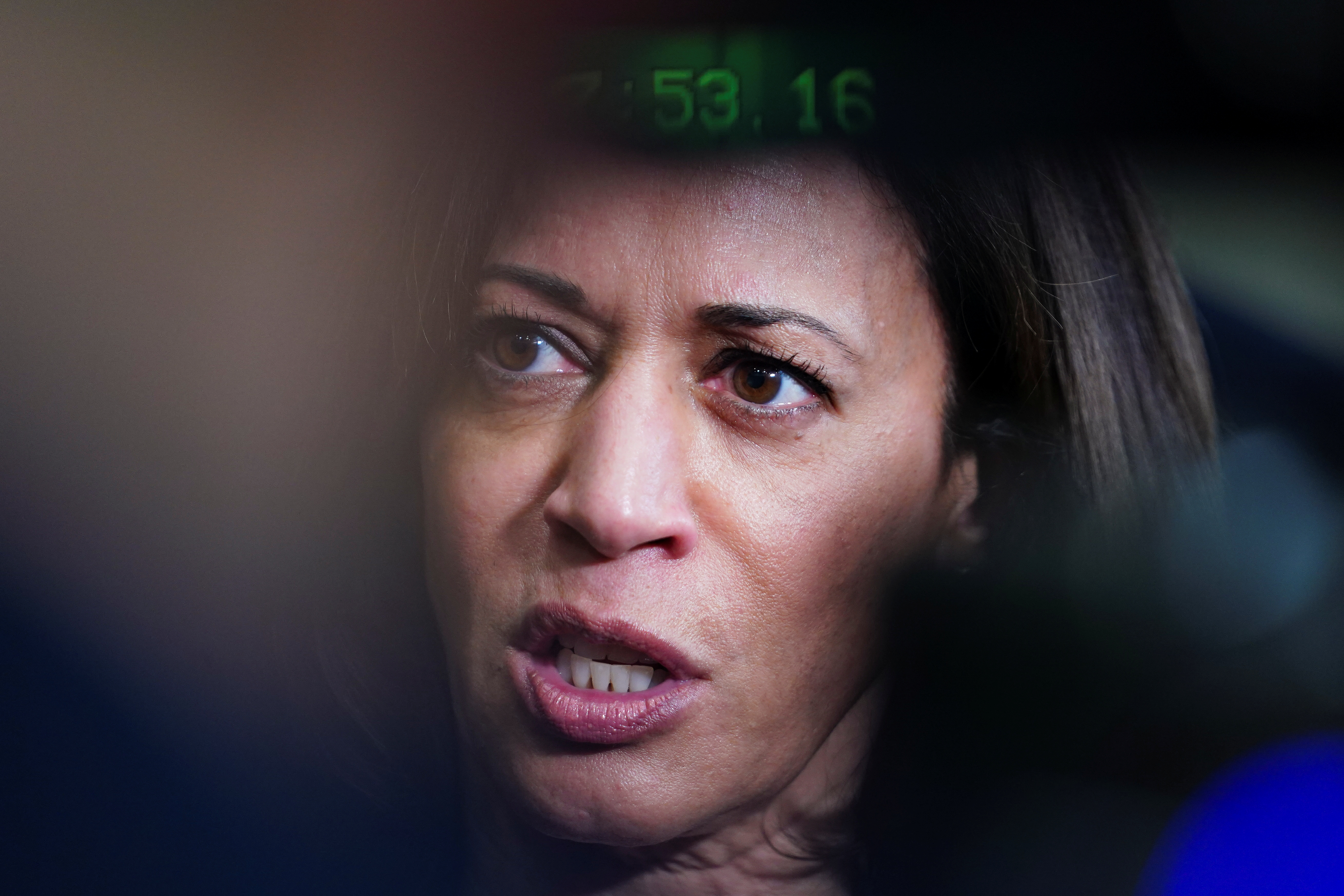 Harris also insisted that Mueller only spared Trump an indictment because he couldn’t deliver one against a sitting president. The senator said if she were president, she would not inhibit the DOJ from moving against Trump because she has “seen prosecution of cases on much less evidence.” (RELATED: Kamala Harris Unveils Equal Pay Policy)

Harris insisted “the facts and the evidence will take the process where it leads” to ensure “equal justice under law.”

Harris is one of many Democrats who openly advocates for impeaching the president. However, House Speaker Nancy Pelosi, the de-facto Democratic leader in the absence of a presidential nominee, has steadfastly refused to initiate impeachment proceedings, arguing that there is neither public nor bipartisan support for the measure. Pelosi reportedly said that she believes Trump should be “in prison.”  (RELATED: Pelosi Says Trump ‘Is Goading Us To Impeach Him’)

Pro-impeachment Democrats are hanging their legislative hopes on a comment that former special counsel Robert Mueller made in a public statement on his report, saying that if his investigation had had “confidence that the president clearly did not commit a crime, we would have said so.”