Deportations under President Donald Trump have not reached the highs seen during the Obama administration, despite immigration enforcement being one of his signature campaign issues.

While deportations have steadily risen during Trump’s presidency, they have notably not reached the highs of his predecessor.

In fiscal 2017, federal immigration authorities conducted 226,119 deportations. These numbers climbed to more than 250,000 in fiscal 2018, and reached a Trump high this fiscal year with 282,242 deportations as of June. There are still roughly three more months left in the current fiscal year, giving Trump more time to tick the numbers up.

While Obama launched major initiatives aimed at protecting illegal immigrants, such as the Deferred Action for Childhood Arrivals, or DACA, he was also criticized by immigration-rights advocates for the number of deportations that took place during his tenure. Many of them branded him the “deporter-in-chief.”

Trump, on the other hand, has occupied the Oval Office during the worst crisis seen in “modern history,” according to the ICE Acting Director Mark Morgan. The situation has forced immigration agencies to divert resources to the U.S.-Mexico border, leaving ICE with less manpower in the interior of the country. 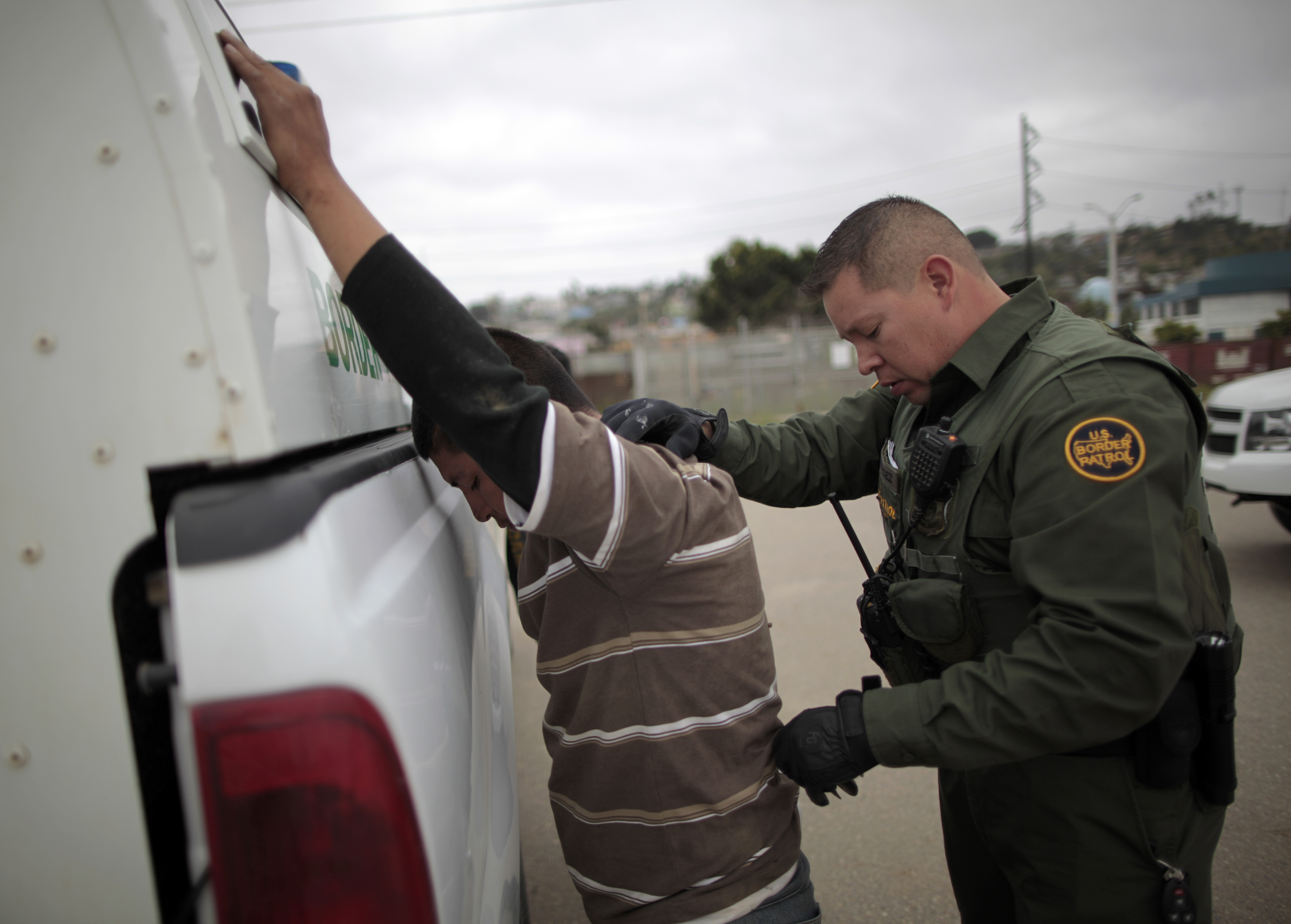 However, deportations could begin to rise dramatically. Trump announced on Monday that ICE would begin apprehending “millions” of foreign national living illegally in the country.

“At this point right now … we have really no other choice but to use our enforcement statutory authority to identify where these individuals are and remove them. President Trump’s executive order has made it clear: No class of individual is exempt from our federal immigration statutes,” Morgan said to reporters on Wednesday. (RELATED: More Than 100,000 Illegal Migrants Have Escaped Border Patrol Agents In 2019, Agency Chief Says)

It’s not clear how, or how many, are expected to be arrested when the raids begin.