Suspected ISIS fighters captured in Syria and Iraq must either face a fair trial or be released, said Michelle Bachelet, the U.N. High Commissioner for Human Rights, at a Human Rights Council session Monday.

Approximately 55,000 suspected ISIS fighters and their families have been caught and detained since the Islamic State lost its territory and was largely defeated, according to the U.N. These terrorists often don’t face a fair trial and the issue has not received enough attention, Bachelet says.

Suspected fighters have often been sentenced to death in places such as Iraq without having access to a fair trial, she asserts.

“It must be clear that all individuals who are suspected of crimes — whatever their country of origin, and whatever the nature of the crime — should face investigation and prosecution, with due process guarantees,” Bachelet said Monday. “And the continuing detention of individuals not suspected of crimes, in the absence of lawful basis and regular independent judicial review, is not acceptable.”

Family members of alleged ISIS members are also being housed in “deeply substandard conditions” and should not be detained forever. At least 200 children have died while on their way or in the al-Hol camp, a Syrian holding center for ISIS family members, NPR reported. 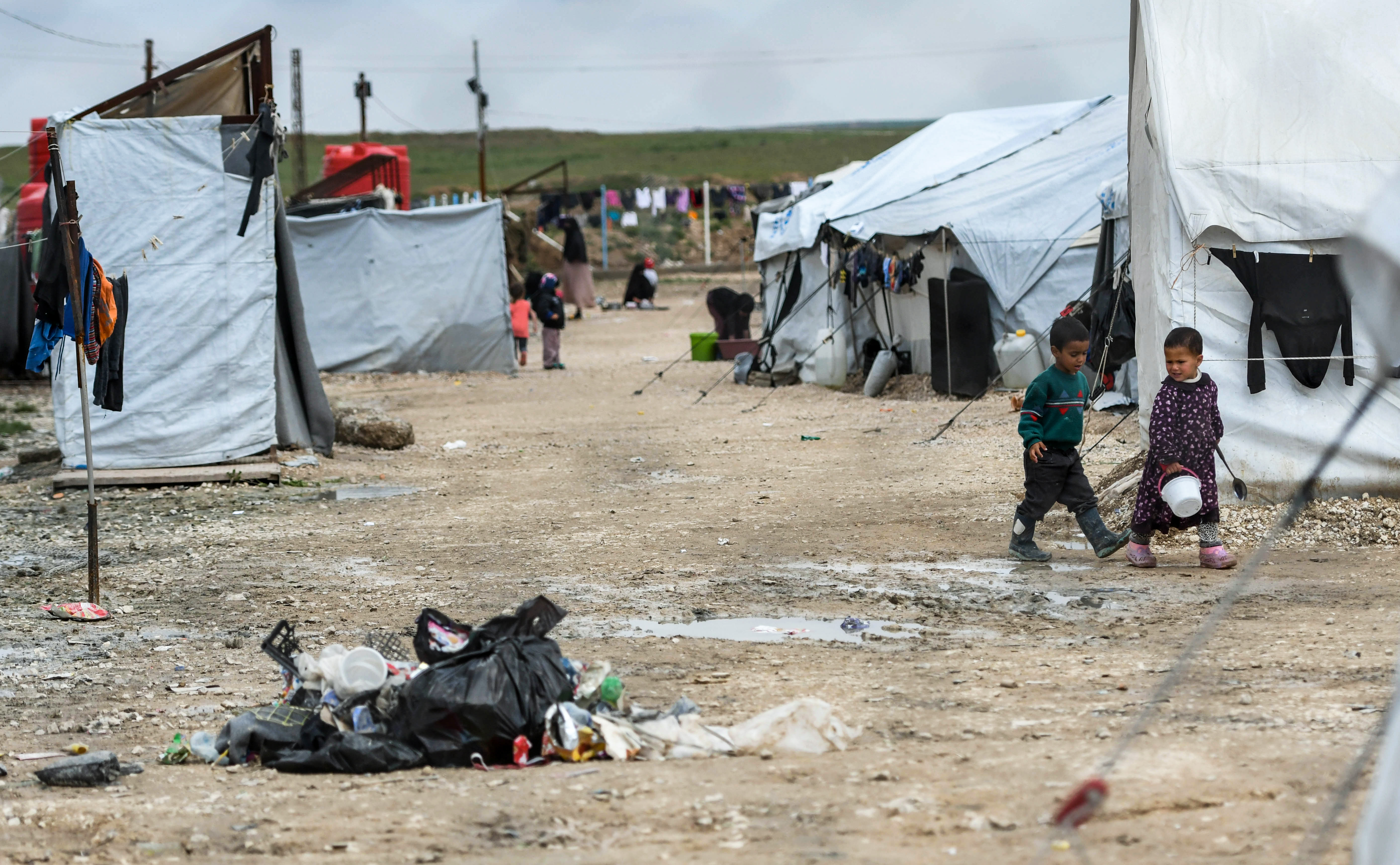 Bachelet also addressed the countries rescinding citizenship for the family members of these alleged fighters.

“Foreign family members should be repatriated, unless they are to be prosecuted for crimes in accordance with international standards,” Bachelet said. “Children, in particular, have suffered grievous violations of their rights  – including those who may have been indoctrinated or recruited by ISIL to perpetrate violent acts. The primary consideration must be their rehabilitation, protection and best interests.”

Making children of suspected terrorists stateless “is an act of irresponsible cruelty,” according to Bachelet. Countries such as the U.K. will sometimes strip people of their citizenship if they find that they are involved with ISIS, NPR reported. These people should be rehabilitated and protected, Bachelet said. (RELATED: Alabama Woman Who Moved To Syria To Join ISIS Wants To Come Home)

“States have important responsibilities for their own nationals,” Bachelet said according to the press release. “If citizens are suspected of committing serious crimes in another country, or detained on any grounds, the State of origin should make all efforts to ensure that they will be treated in accordance with international law.”