The Boeing 737 MAX aircraft was supposed to return to the air by the end of the year, but the Federal Aviation Administration said Wednesday it is requesting an additional fix for the flaw that affected two planes involved in separate, deadly crashes within the last year.

“Boeing agrees with the FAA’s decision and request, and is working on the required software to address the FAA’s request,” the company said in a statement Wednesday, according to The Associated Press.

Government test pilots warned the aircraft had a flaw that could lead the plane’s nose to pitch down while suing a flight simulator last week, two people familiar with the matter told The AP. The problem could likely be fixed with software changes or replacing a microprocessor in the aircraft’s flight-control system, the unnamed sources told The AP. (RELATED: Do The Deadly 737 MAX Crashes Point To A Tech Problem That Could Affect Multiple Industries?)

The problem could delay the plane’s return by an additional one to three months, The AP reported. 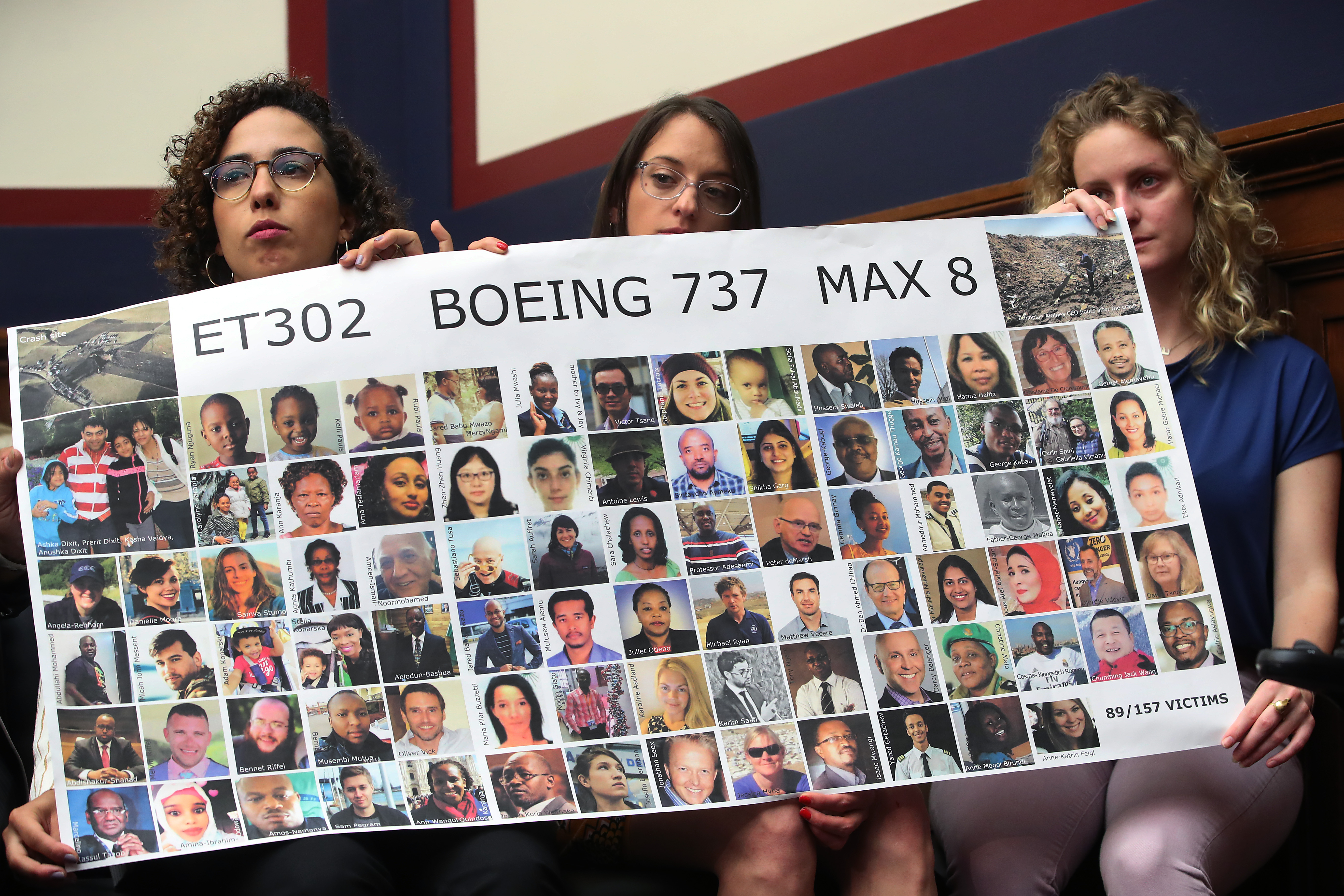 The 737 MAX was grounded everywhere after the Ethiopian Airlines crash. Investigations suggest in both crashes a faulty angle of attack (AOA) sensor triggered MCAS, the aircraft’s anti-stall software, which caused the plane to pitch downward despite pilots’ best efforts, reported CNN.

There has not been a set timeline for the FAA’s stamp of approval on putting the 737 MAX in the air.

“On the most recent issue, the FAA’s process is designed to discover and highlight potential risks. The FAA recently found a potential risk that Boeing must mitigate,” the agency said.

The 737 MAX is Boeing’s best-selling plane and faces competition from the Airbus A320.