The remaining EU countries involved in the 2015 Joint Comprehensive Plan of Action (JCPOA) with Iran have called on the regime to stick to the deal and stop enriching its uranium.

“We continue to urge Iran not take further measures that undermine the nuclear deal to stop and to reverse all activities that are inconsistent with the JCPOA, including the production of low-enriched uranium,” an EU spokeswoman told reporters, Reuters reported Tuesday.

A Tuesday statement from the Foreign Ministers of France, Germany, the United Kingdom and the High Representative of the European Union said Iran must “act accordingly” if it wants to remain part of JCPOA. (RELATED: Tensions Rise In Middle East As Iran Reportedly Increases Uranium Enrichment)

“We express deep concern that Iran is not meeting several of its commitments under the Joint Comprehensive Plan of Action. Iran has stated that it wants to remain within the JCPOA. It must act accordingly by reversing these activities and returning to full JCPoA compliance without delay,” the statement reads. 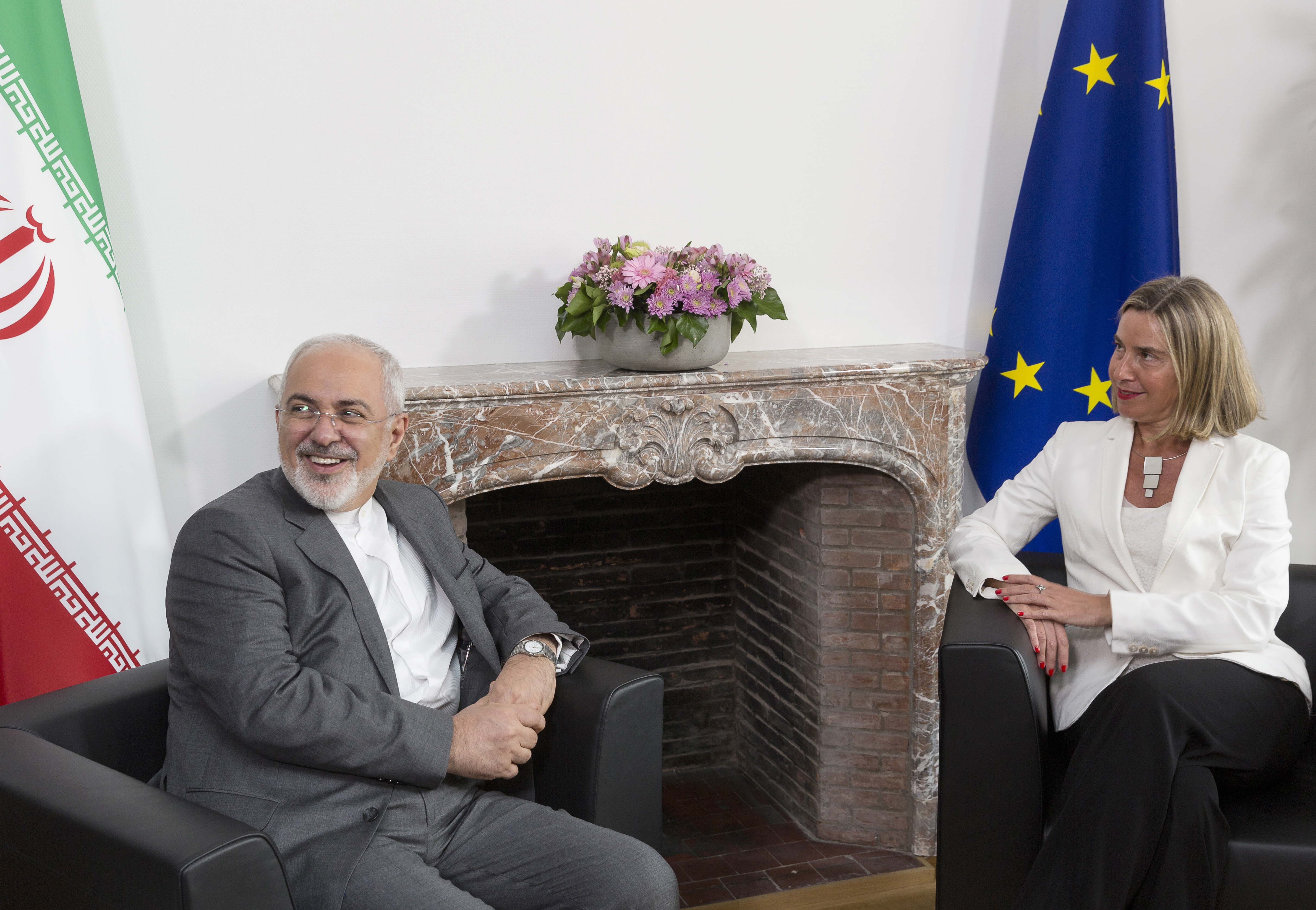 An Iranian energy official said Monday the country had begun enriching its uranium to 4.5% purity and might try to reach 20%, violating terms of the JCPOA, which states that enrichment levels cannot surpass 3.67%. A purity level of 20% could bring the country closer to reaching the 90% purity uranium needs to make a bomb.

The threat from Iran comes as the U.S. increases pressure on the regime to suppress its nuclear program. Britain, France, Germany, China and Russia have been critical of President Donald Trump’s decision to back out of the deal in 2018. (RELATED: Iran Announces Another Move That Could Mean It’s Closer To Nuclear Capabilities)

“The maximum pressure the U.S. imposes on Iran is the root cause of the crisis in the Iranian nuclear issue. It has been proven that unilateral bullying has become a worsening tumor and is creating more problems and greater crises on a global scale,” Chinese Foreign Ministry spokesman Geng Shuang said, according to the Associated Press Monday.

But Iran still hasn’t gotten the relief it wants from Europe, The AP explained.

“If the remaining countries in the deal, especially the Europeans, do not fulfill their commitments seriously, and not do anything more than talk, Iran’s third step will be harder, more steadfast and somehow stunning,” Iran Foreign Ministry spokesman Abbas Mousavi said Monday.