July 22 marks the nine-year anniversary of the day Jones was marred during deployment in Afghanistan. Today, his fight has shifted toward combating a “lack of selfless leadership in Congress,” a release from his campaign details.

“My experience in Afghanistan taught me that there are going to be times that someone has to step forward and do the right thing regardless of the danger or the difficulty.  This is one of those times,” Jones said in the release. “In Congress, my pledge to you is that I will do what’s right for our community and country, even if it means being unpopular with my party.” 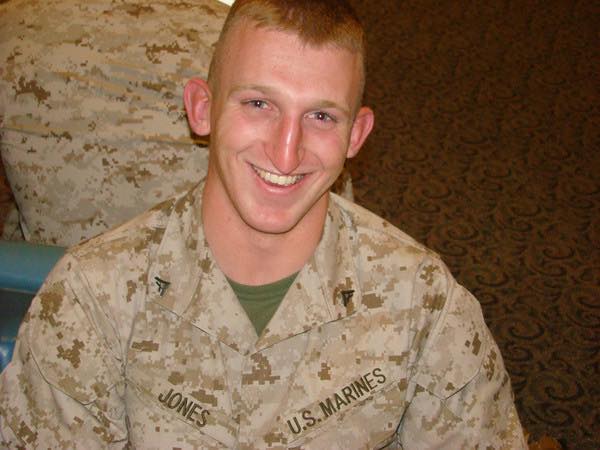 Rob Jones during his time in the Marine Corps/press release

Jones was deployed to Iraq in 2008 and then to Afghanistan in 2010, and tasked with clearing the way for fellow Marines. Jones stepped on an IED in 2010 ⁠— the blast claimed both of his legs. (RELATED: House Passes Rep. Pence’s OORAH Bill — Giving Compensation To Marines He Promised To ‘Never Forget’)

“I joined the Marine Corps because I admired the selflessness and courage that Marines exhibited, and I wanted to serve our country like them,” Jones said, “When I was injured, I had a choice: I could either accept that my mission was over and coast through life on my disability or I could learn to walk again and find a new way to fulfill my purpose in life.” 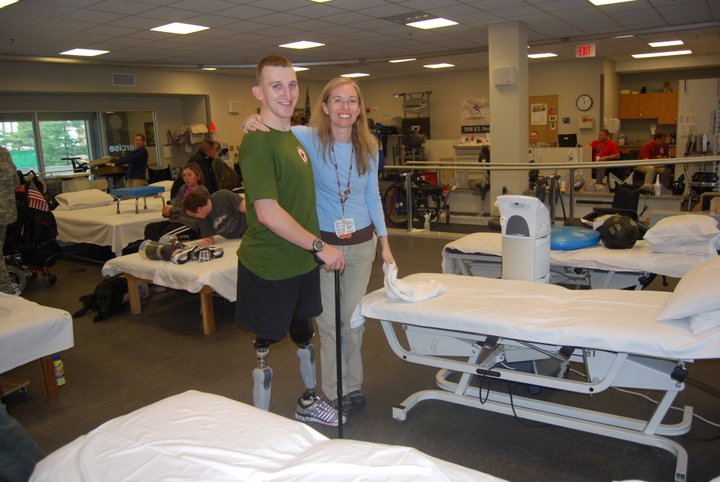 Rob Jones during his recovery after the IED blast/press release

“If all the people I met while running 31 marathons in 31 days taught me one thing, it’s that this is not a country that quits when things get hard,” he said.

His marathons raised more than $200,000 for veterans’ charities. Jones is also credited with a cross-country bike ride that raised over $126,000 for wounded veterans and a 2012 bronze medal for rowing in the Paralympic Games. 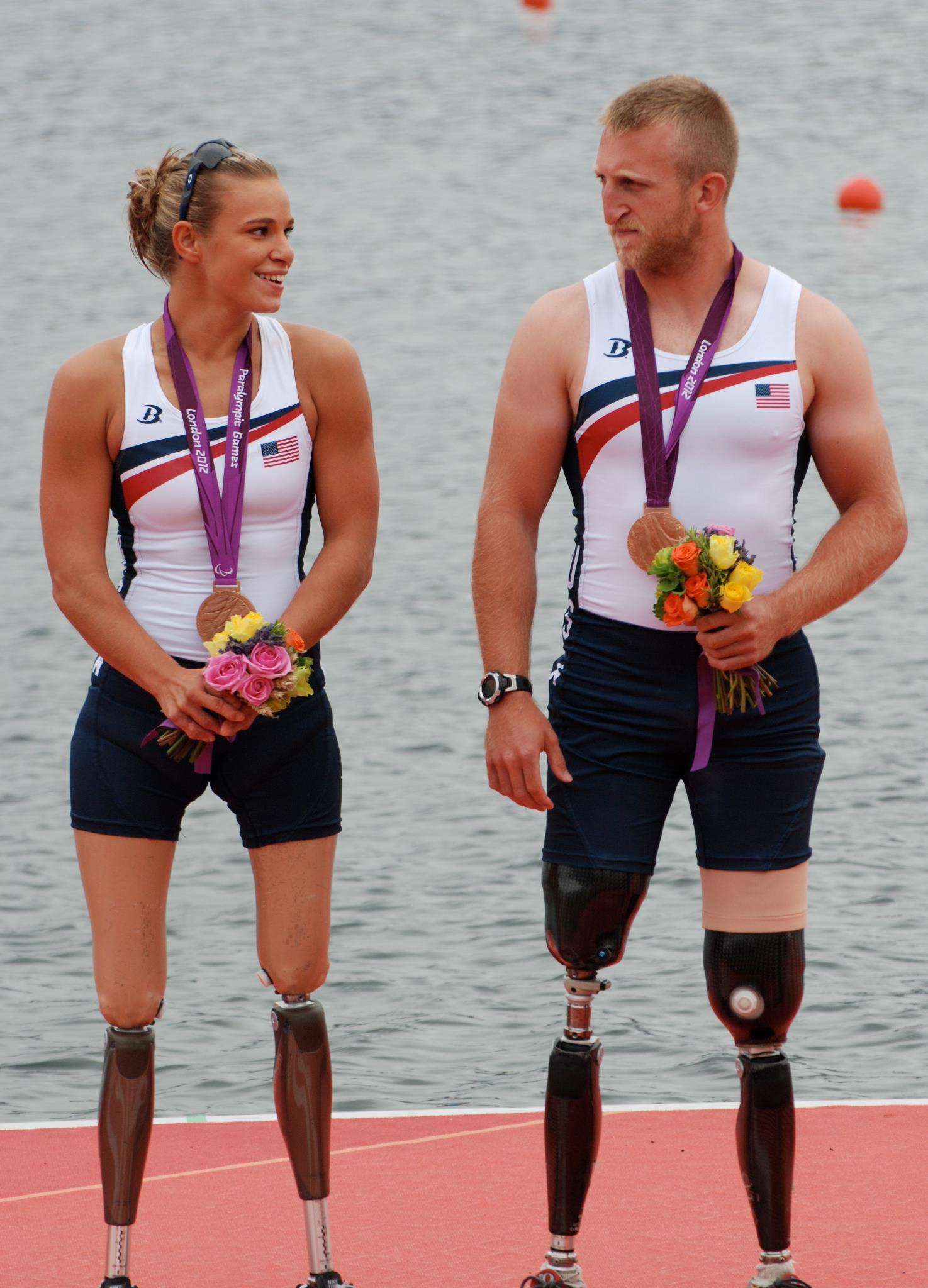 Wexton ran as a moderate, but reversed her position, voting 93% similarly to New York Rep. Alexandria Ocasio-Cortez, according to both Jones and a campaign spokesman.

“I have seen that data that says he has voted 93% with congresswoman Ocasio Cortez. If you make promises to people that you’ll behave a certain way and then go back on those promises, I don’t think that’s a leader,” Jones told the Daily Caller News Foundation.

He also criticized Wexton’s lack of personal responsibility and her demonizing of the other side.

Jones looks to take his nine-year Marine Corps attitude to the political arena and he’ll “keep pushing and keep pushing” until he gets what he wants or is voted out.

“I would never say that I was a hero. In my opinion, I’m just a guy that is living up to his responsibilities,” he told the DCNF.