Brexiteer Boris Johnson secured his position as the United Kingdom’s next prime minister Tuesday after members of the Conservative (Tory) Party elected him to replace outgoing Prime Minister Theresa May.

He received 92,153 votes in the leadership contest, doubling the vote share of his opponent, according to the Conservative Party leadership, which certified the election results.

President Donald Trump tweeted his congratulations and offered a vote of support, saying “He will be great!”

Congratulations to Boris Johnson on becoming the new Prime Minister of the United Kingdom. He will be great!

Johnson, the Conservative member of Parliament (MP) for Uxbridge and South Ruislip, previously served as May’s foreign secretary until he called it quits in July 2018, citing his opposition to May’s approach to Brexit negotiations with the EU.

“We appear to be headed for a semi-Brexit, with large parts of the economy still locked in the EU system, but with no U.K. control over that system,” he said in his resignation letter. (RELATED: Britain’s Version Of The Never-Trumpers May Bring Down The Government Over Brexit)

Only official members of the Conservative Party took part in the leadership vote. The U.K. did not hold a general election. Instead, the party’s approximately 160,000 members chose May’s successor, The New York Times reported. 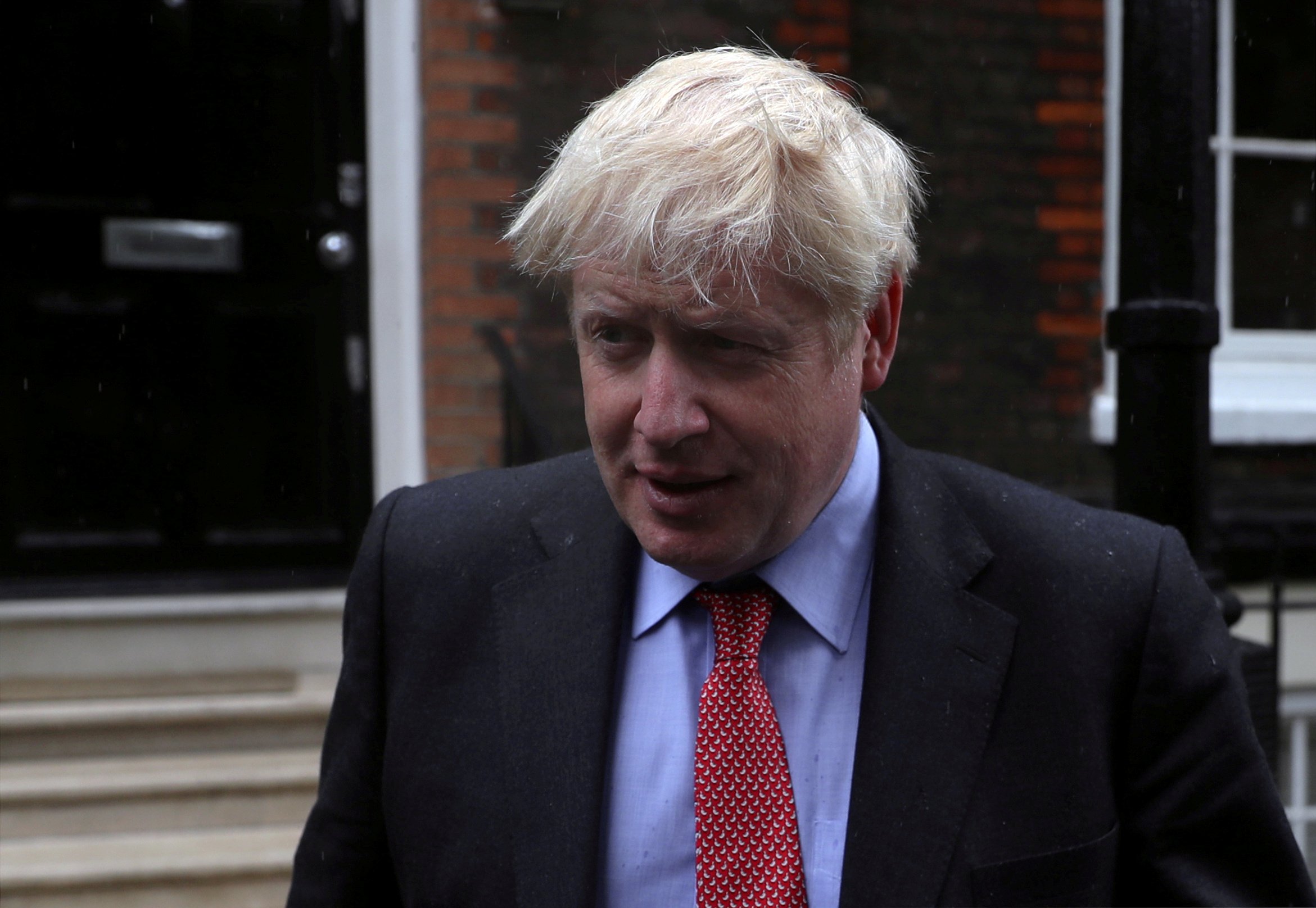 May, who originally supported the U.K. staying in the European Union, announced she would step down in May after roughly two years of leading her country on a bungled path toward Brexit. She survived two votes of no confidence — one from her own Conservative MPs in December and another from the House of Commons in January.

Johnson takes the reins at a difficult time for the U.K. The country voted to leave the European Union in a 2016 referendum by a margin of 52%-48%. He will be the third prime minister to hold office after the referendum and the narrow hold his party has on the House of Commons leaves little room for error on his part.

May’s own failure to deliver on the referendum result prompted her resignation in May. After twice delaying Brexit, the current withdrawal date is set for Oct. 31.

Prior to entering Parliament, Johnson served as mayor of London for eight years, BBC reported.

Johnson attended Eton College, the prestigious preparatory school established in 1440 by King Henry VI, according to the Daily Mail. He will be the twentieth prime minister to have attended that institution, BBC reports.