Gunshot wounds in Chicago over the weekend caused at least eight fatalities and injured 40, including a 3-year-old boy who might have accidentally shot himself, police said.

The shootings occurred after 5 p.m. Friday through Sunday midnight and escalated throughout the weekend with nine Friday, 15 Saturday and 24 shot Sunday, reported the Chicago Sun-Times. (RELATED: 3 Dead, 15 Injured At Gilroy Garlic Festival In Northern California)

Cook County Medical Examiners identified the 3-year-old as Mikah Davis from South Deering, who died at Trinity Hospital after he was found with a gunshot wound to the face Sunday around 4 p.m., police said.

The Department of Children and Family Services has been called in to assist with the investigation, according to Anthony Guglielmi, spokesperson for the Chicago Police Department. 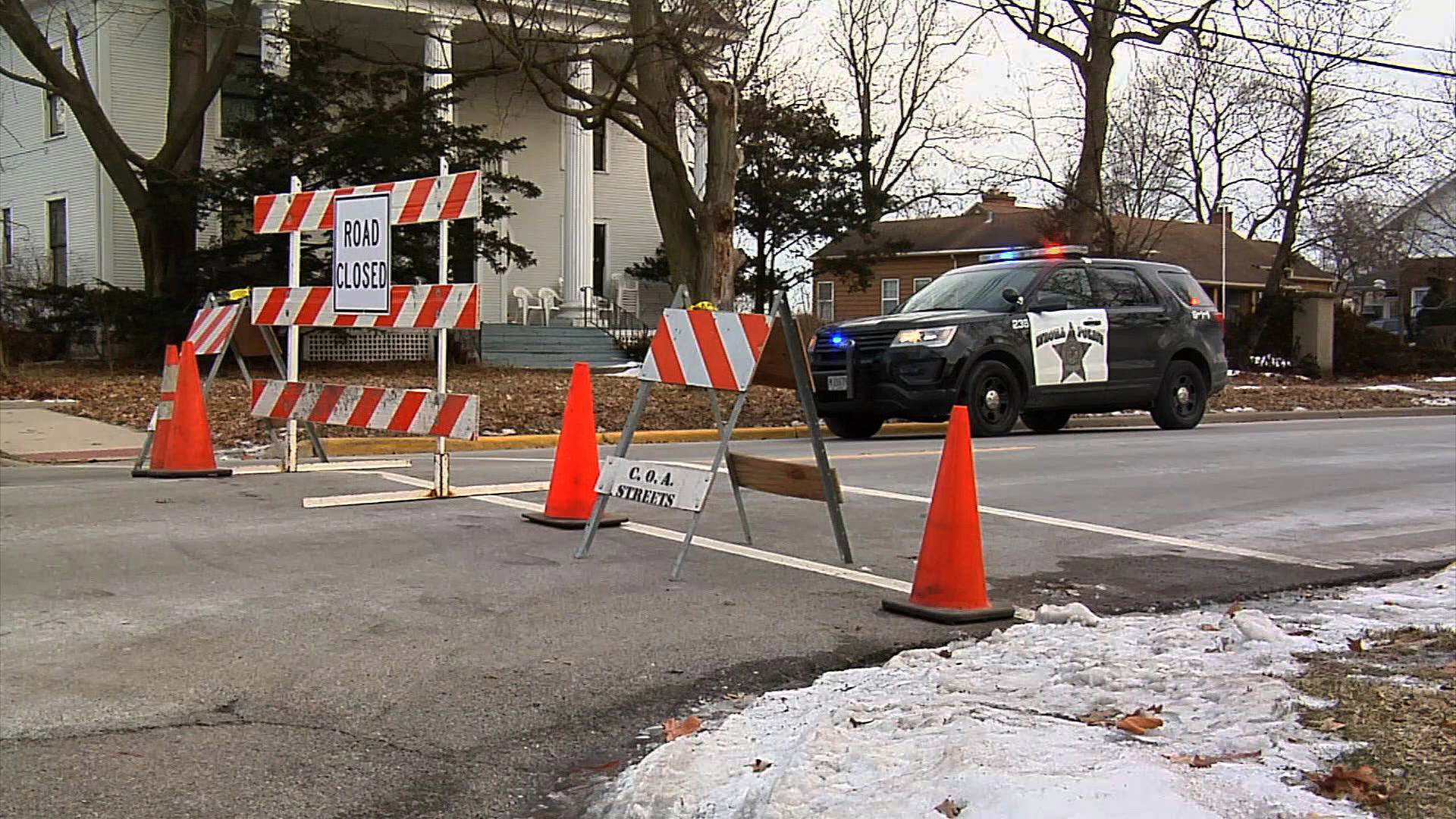 This video grab shows police officers guarding the area where a gunman opened fire in an industrial area in Aurora, Illinois on February 15, 2019.(Photo by JOHN HILLMAN/AFP/Getty Images)

Desmond Curry, 28, was shot around midnight, dying from his wounds later at Stroger Hospital, police said. (RELATED: Chicago Alone Accounts For 10 Percent Of Mass Shootings In The US)

Police found 32-year-old Robert Scott lying on the ground Saturday outside on South Loomis Boulevard. He was pronounced dead at the University of Chicago Medical Center. Officers responded to another call the same day and pronounced Curtis Davis, 29, dead at the scene, the Chicago Sun-Times reported.

Another man, Eric Hamilton Jr., was shot and killed on South Wabash that afternoon at 2:32 p.m., according to police. He was also pronounced dead at the scene.

A fatality was reported before 5 a.m. Sunday morning, when a 24-year-old man was found dead in North Lawndale with gunshot wounds to his head. Police have not identified the victim.