The pharmaceutical industry is already pushing back against a proposal the Trump administration announced Wednesday that would allow the importation of drugs from Canada and other countries.

“Lowering drug prices for many Americans – including our great seniors! At my direction, [the Department of Health and Human Services (HHS) and HHS Sec. Alex Azar] just released a Safe Importation Action Plan. Our Governors will be very happy too!” Trump wrote Wednesday on Twitter, tagging the accounts of Republican Florida Gov. Ron DeSantis and Democratic Colorado Gov. Jared Polis.

Lowering drug prices for many Americans – including our great seniors! At my direction, @HHSGov @SecAzar just released a Safe Importation Action Plan. Our Governors will be very happy too! @GovRonDeSantis @GovofCO https://t.co/VIxmZWgYM2

The plan would allow for two different methods to get drugs into the U.S. market, reported CNN. First, pharmacists and drug wholesalers could work with the Food and Drug Administration (FDA) to test projects on how they would import drugs deemed safe by Health Canada.

Second, manufacturers could import cheaper version of drugs they already sell in other countries if they are able to work out contracts with other organizations along the drug supply chain, according to CNN.

Azar and acting FDA commissioner Ned Sharpless are managing expectations for the proposal, which has many moving parts and might not change patients’ inability to import insulin from Canada. (RELATED: Low-Polling Democrat Challenges Bernie Sanders On Medicare For All: ‘Why Do We Gotta Be The Party Of Taking Something Away?’) 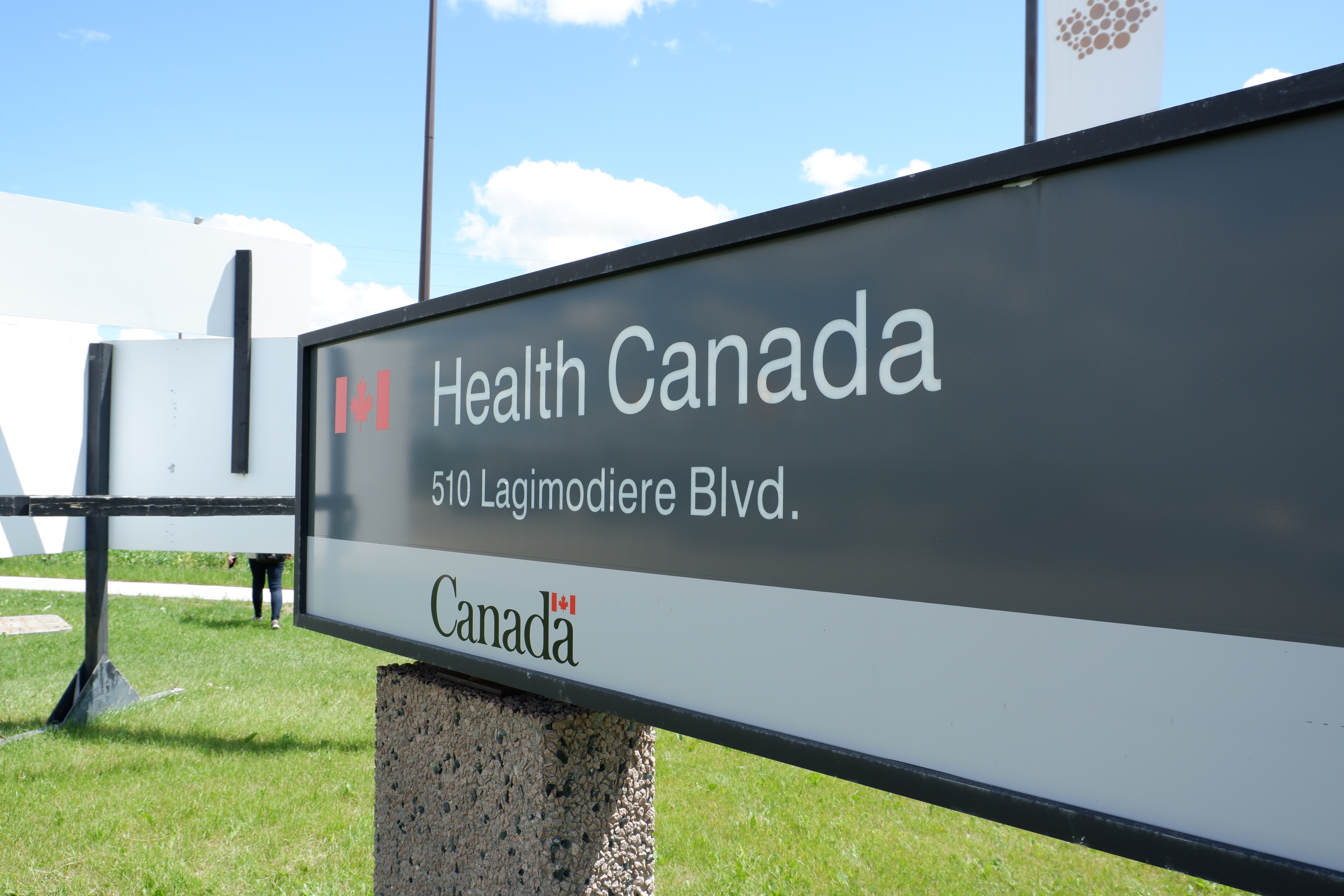 View of Health Canada board installed in lawn and in summer. Shutterstock via SBshot87

“We recognize there are operational challenges and questions that we need to overcome before these policies can be implemented,” Sharpless said according to CNN.

Big Pharma has already come out swinging against the plan, including a statement from Pharmaceutical Research and Manufacturers of America (PhRMA) president Stephen Ubl, who called the proposal “far too dangerous.”

“There is no way to guarantee the safety of drugs that come into the country from outside the United States’ gold-standard supply chain,” Ubl said in a statement according to ABC News. “Drugs coming through Canada could have originated from anywhere in the world.”

But will Canada be ready to sell to the U.S.? A coalition of 15 Canadian health care groups asked their leaders to protect their drug supply because of drug shortages there, reported CNN.

Meanwhile, governors from both parties have signed bills to facilitate foreign drug importation on the state level. DeSantis has faced criticism for signing Florida’s version, which still needs HHS approval. For example, conservative-leaning Americans for Tax Reform (ATR) criticized Florida’s measure, saying that it would allow foreign price controls to distort the market and stifle innovation.

Allowing drug importation from Canada is a move that Senate Finance Committee Chair Chuck Grassley, a Republican, has been pushing for years. He grilled CEOs from some of the top-paying pharmaceutical companies about their prices at a committee hearing in February. Altogether, CEOs whose companies were represented Tuesday received more than $116,671,792 in compensation, including stock and stock options, in 2017, according to analysis by The Wall Street Journal.

The administration’s proposal comes after the Centers for Medicare and Medicaid Services (CMS) proposed a rule Monday that would require hospitals to disclose prices negotiated with insurers and fine them for not complying. The rule builds on President Donald Trump’s executive order signed in June that directs the Department of Health and Human Services (HHS) to create rules increasing transparency in health care pricing.

1
Republican Senators Are Literally Playing With Kids’ Toys During The Impeachment Trial
Politics
2
German Authorities Find ‘Weapons Of War’ During Raid Near Radical Mosque
World
3
EXCLUSIVE: Columbia University Found Him Guilty. But He's Got Voice Recordings, And He's Not Afraid
The Mirror
4
Dad Confronts Warren On Student Loan Forgiveness: 'Can I Have My Money Back?'
Politics
5
Sen. Thom Tillis Leaves Senate Floor During Impeachment Hearing — Watches It From Visitors Gallery Above
Politics