Capital One informed the public Monday that the suspect, Paige Thompson, who was a former Amazon Web Services (AWS) employee, accessed the records of 106 million Capital One credit card users and applicants through a “misconfiguration” of a firewall on a web application.

Jordan — the ranking member of the House Committee on Oversight and Reform — and Republican Reps. Michael Cloud of Texas and Mark Meadows of North Carolina note in the letter to Bezos the issue of trust in AWS after the breach and ahead of the 2020 census, which will use AWS technology.

“Because AWS will provide the trusted internet connection and cloud support for the 2020 Census and could potentially run the Department of Defense’s Joint Enterprise Defense Infrastructure cloud computing system, the Committee may carefully examine the consequences of this breach,” the letter to Bezos obtained by the Daily Caller News Foundation reads. 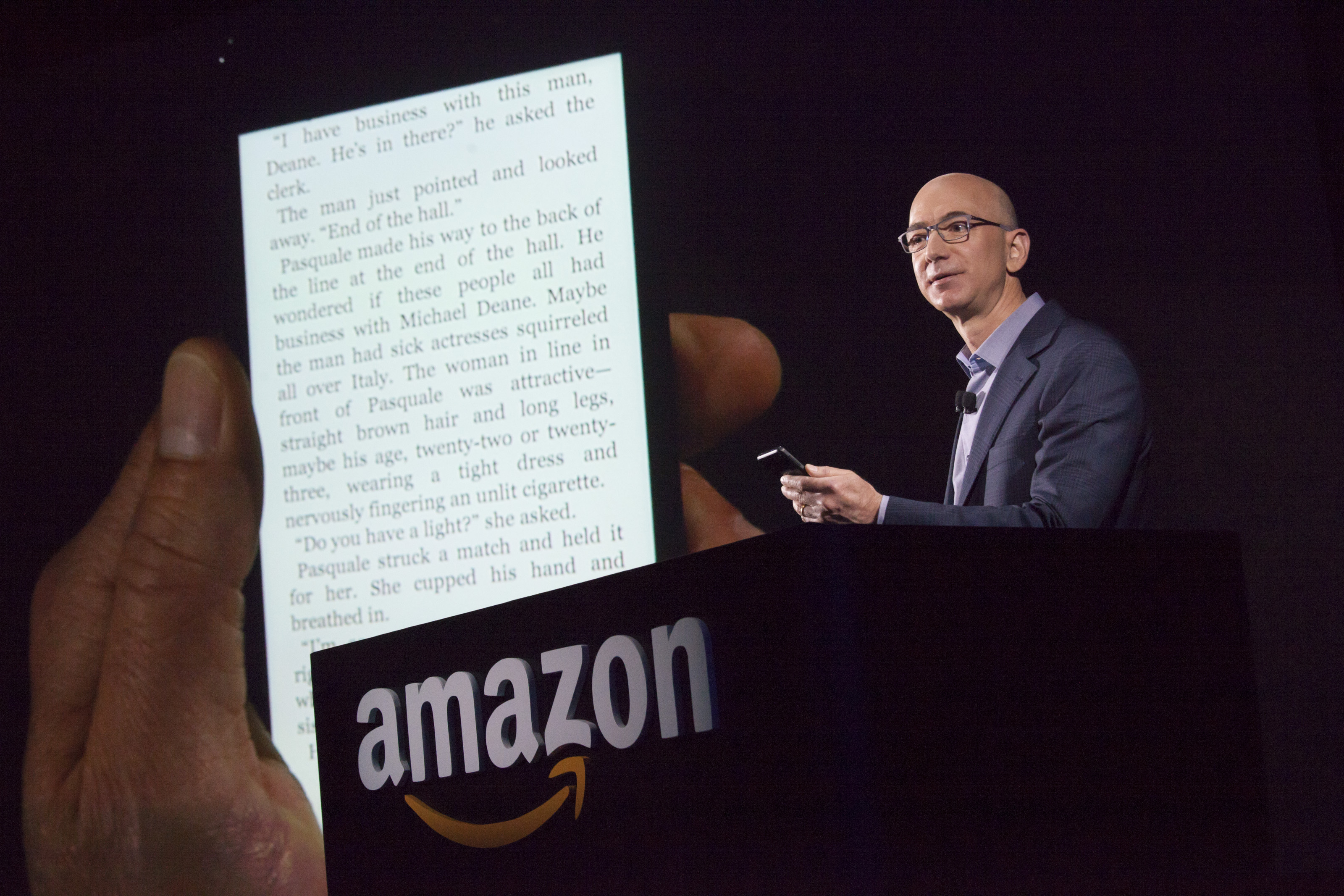 For the first time in U.S. census history, households will be able to answer questions online, and data collectors will visit properties equipped with smartphones to personally record information in an easier fashion, thanks to AWS cloud technology, The New York Times reported earlier in July.

Jordan’s committee requested a briefing from Amazon by Aug. 15, 2019 “on the current status of AWS protocols in place to ensure the security of sensitive and personal government data.” (RELATED: Cyber Attacks Holding Baltimore Hostage, Threatening $10,000 A Day)

Jordan noted in the letter to Fairbank that the breach into the personal data of Capital One’s credit card users and applicants “is one of the largest data breaches at a major financial institution. ”

The committee also requested a briefing from Capital One “to help [the Committee] more fully understand Capital One’s recent incident and its potential to affect millions Americans … as well as Capital One’s response to the disclosure.”

“I am deeply sorry for what has happened. I sincerely apologize for the understandable worry this incident must be causing those affected, and I am committed to making it right,” Capital One’s CEO, Fairbank, said in a statement, according to The New York Times on Monday.

Amazon Web Services refused blame for the breach after it was announced.

A spokesperson for the tech giant told Newsweek: “AWS was not compromised in any way and functioned as designed. The perpetrator gained access through a misconfiguration of the web application and not the underlying cloud-based infrastructure. As Capital One explained clearly in its disclosure, this type of vulnerability is not specific to the cloud.”