The U.S. Navy is conducting a search-and-rescue operation for the pilot of an F/A-18E Super Hornet jet that crashed near Death Valley on Wednesday, injuring seven.

The pilot was flying in “Star Wars” Canyon, a chasm in Death Valley National Park where tourists go to observe aviation training exercises, according to park officials, CNN reported.

“The cause of the crash is currently under investigation,” Lt. Cmdr. Lydia Bock, a spokesperson for the Navy’s Joint Strike Fighter Wing, said in a statement. 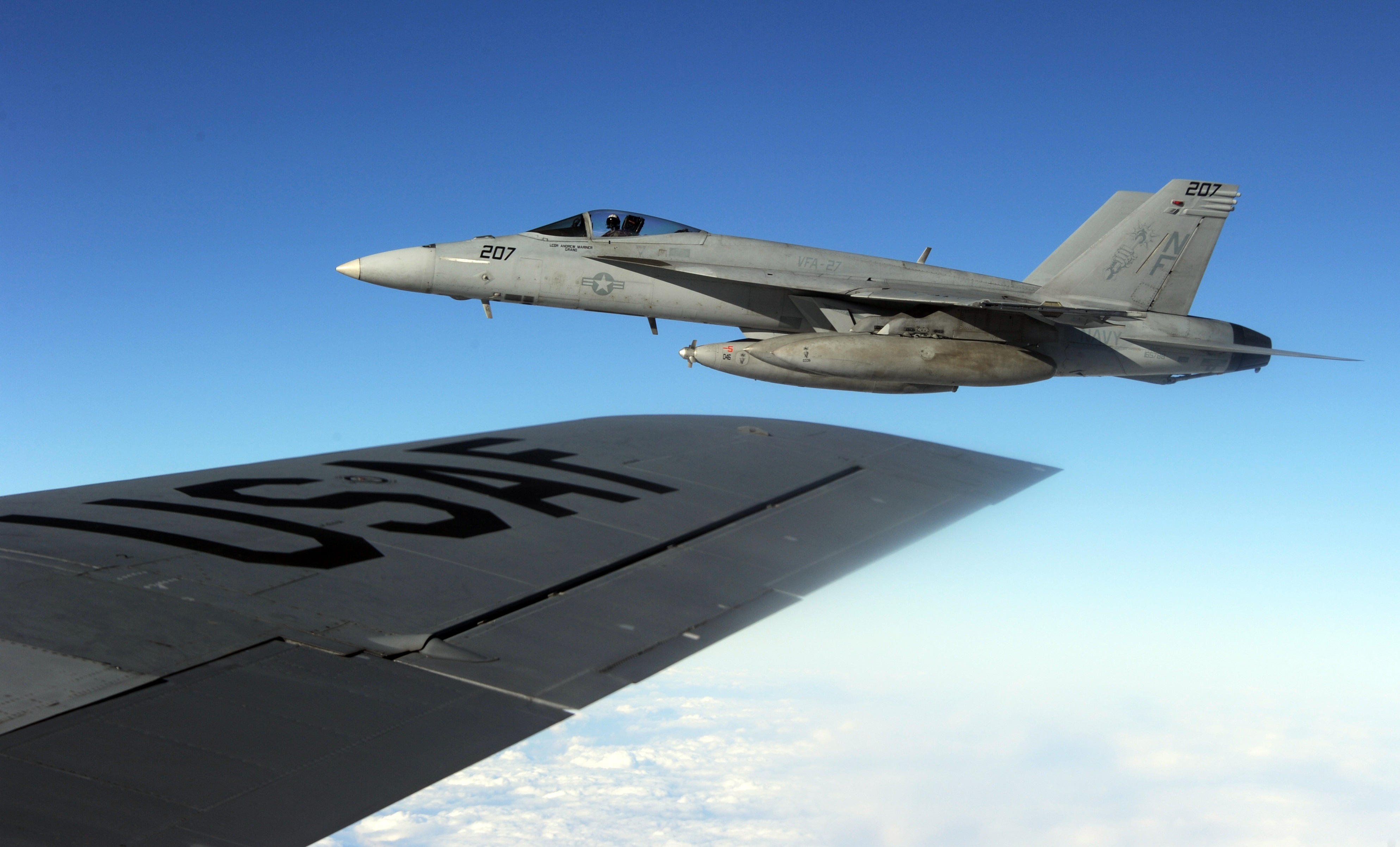 A US Navy FA-18 Super Hornet is seen from a KC-135 air refuelling tanker during ‘Keen Sword’, US-Japan military exercise above the South China sea on December 9, 2010. (Photo by TOSHIFUMI KITAMURA/AFP/Getty Images)

“Search and rescue personnel are on scene and the status of the pilot is currently unknown,” Bock added.

The Navy issued a tweet Wednesday announcing the crash, which occurred around 10 a.m. PST. (RELATED: US Navy Plans Massive Expansion Of Destroyer Fleet)

Officials said the aircraft was one of its F/A-18E Super Hornet jets. The single-passenger jet was assigned to the Vigilantes of Strike Fighter Squadron (VFA) 151 based at Naval Air Station Lemoore, California, according to Fox News.

The crash occurred east of the Naval Air Weapons Station China Lake, which is in the Western Mojave Desert region of California 125 miles north of Los Angeles.