Fox Entertainment announced the Emmy Awards would not have a host this year.

The decision mirrors the Academy’s decision to have the Oscars host-less, according to a report published Wednesday by The Hollywood Reporter. 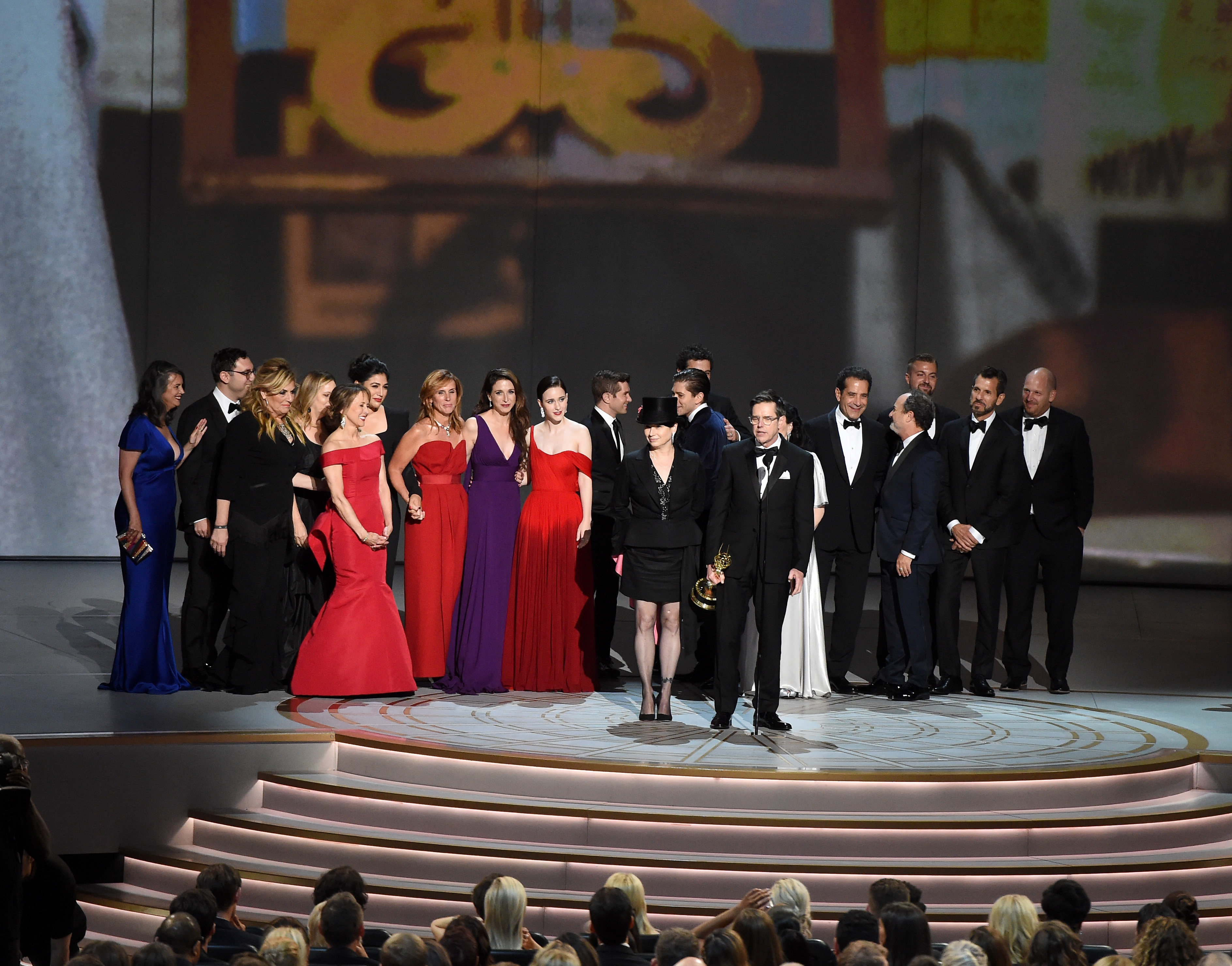 “It’s our job to assess how to elevate the program … and what’s interesting about this year is how many amazing shows we’re saying goodbye to: “Game of Thrones,” “Empire,” “Veep,” “Big Bang Theory”… this is new to me, I’ve never worked on the Emmys before. You have to look at tradeoffs, if you have host and opening number that’s 15 minutes you don’t have to celebrate the shows,” Fox Entertainment CEO Charlie Collier said.” Our production team has had to balance those tradeoffs. I think it will give us more time to honor those shows.” (RELATED: Colin Kaepernick’s Nike Ad Nominated For ‘2019 Outstanding Commercial Emmy)

“The Oscars did very well,” he added. “That was something we paid attention to. This is a unique year for some of America’s favorite shows and producers came to conclusion that spending more time on those was the right thing to do.”

The Oscars reportedly saw an increase in ratings after eliminating a host from the awards ceremony. 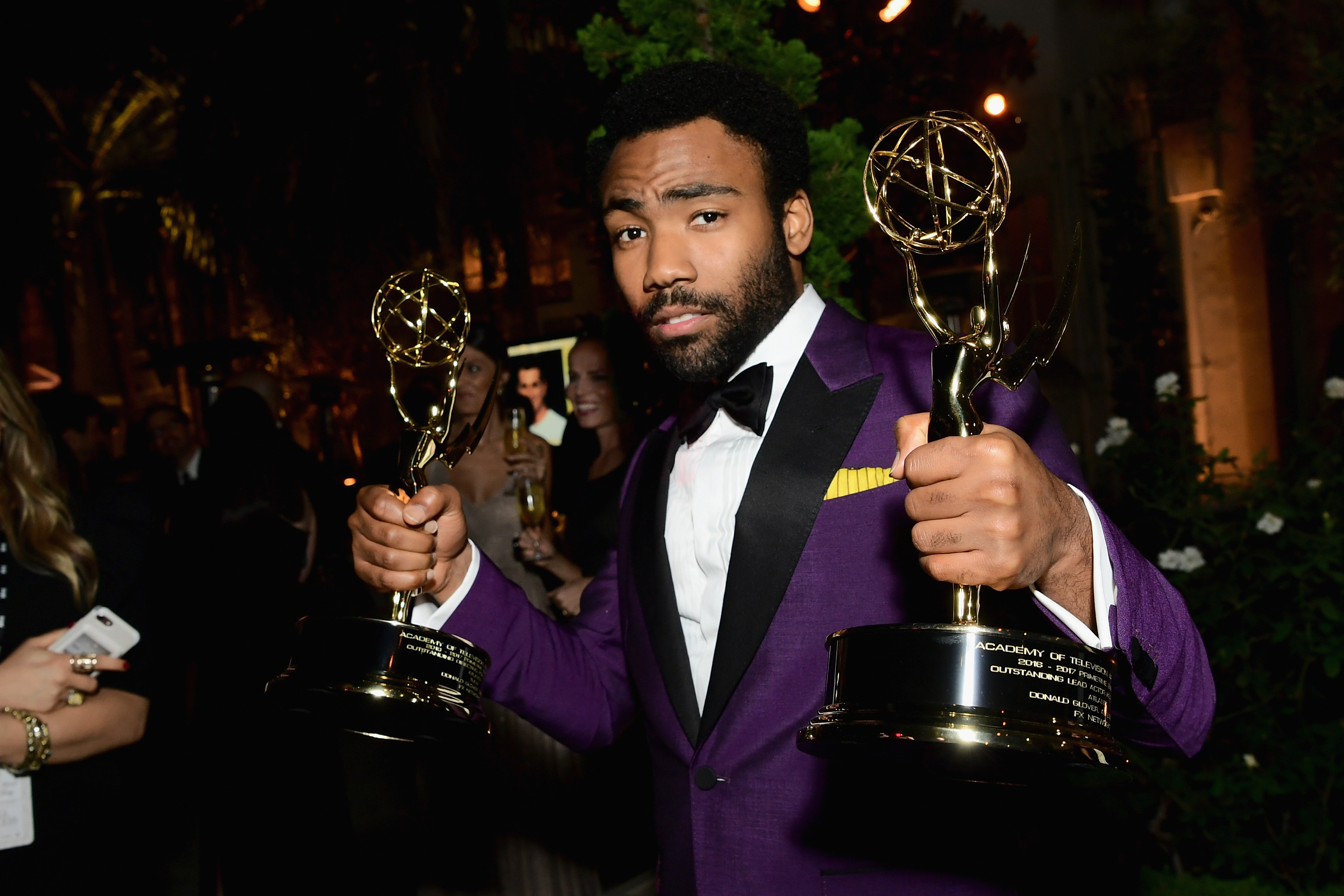 When you put it the way Collier did, it makes sense to not have a host for these award ceremonies. Nobody is tuning in to hear a host talk. They want to know which of their favorite shows are going to win awards. If you can make it even shorter than it already is, people would probably love it even more.