A lot of Democratic lawmakers might like the idea of impeaching President Donald Trump — but it’s not a an objective shared by a majority of the public.

According to a new Monmouth University Poll, despite daily appeals from some Democratic leaders, Americans are just as opposed as ever to impeachment proceedings. 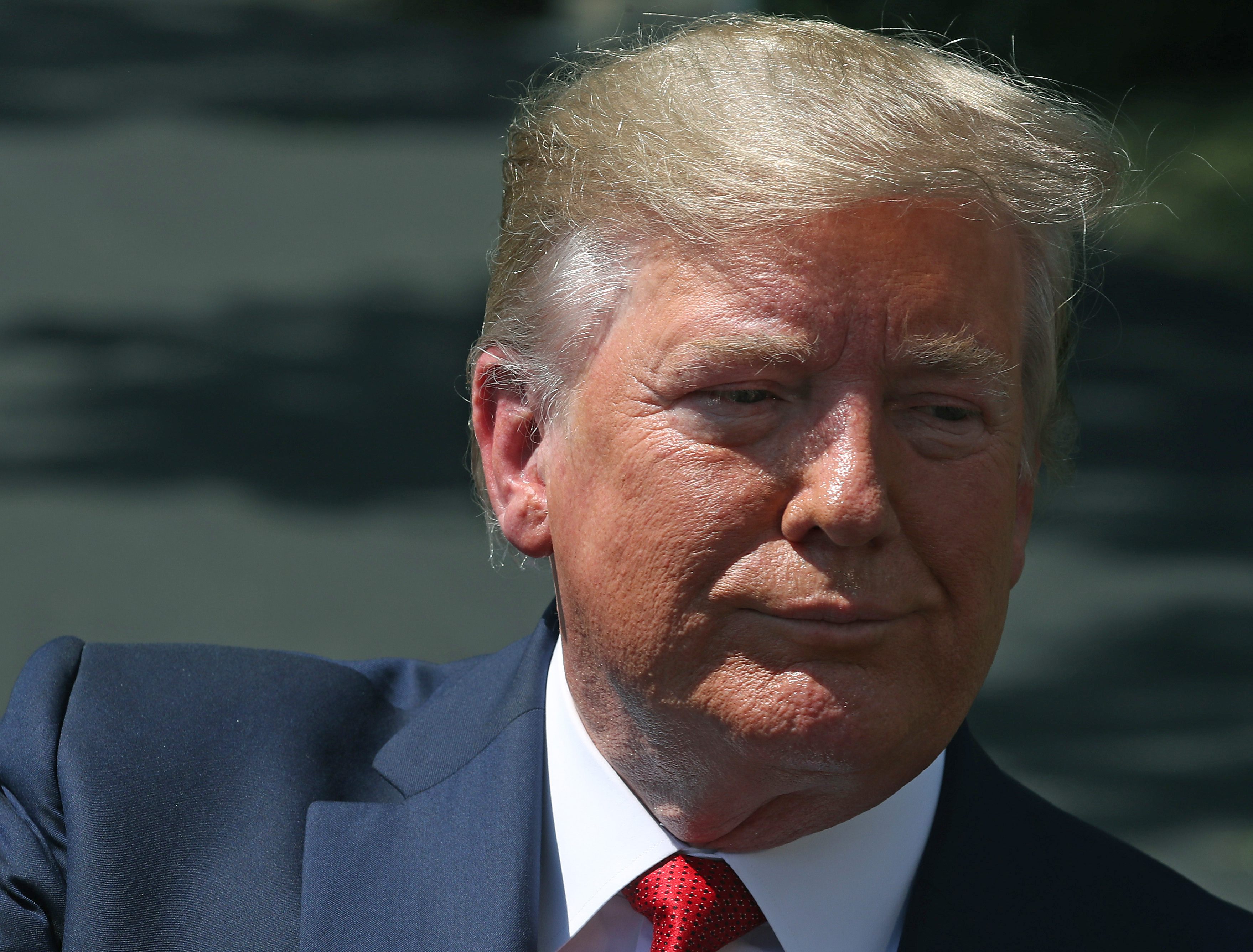 President Donald Trump speaks to the media before departing from the White House on August 21, 2019 in Washington, DC. President Trump spoke on several topics including the U.S. economy and why he canceled his trip to Denmark.
(Photo by Mark Wilson/Getty Images)

Despite the three months of media focusing on the report of former Special Counsel Robert Mueller, Americans are less supportive of impeaching Trump than they were in May, according to the poll. (RELATED: House Democrats Reach A Milestone Of Sorts On Impeachment)

When asked if they believe a Republican-controlled Senate is likely to impeach Trump after a Democrat-controlled House does so, 75% of respondents said no. A majority of those questioned even thought that House Judiciary Committee Chairman and New York Democratic Rep. Jerry Nadler should lay off his impeachment inquiry, with 51% opposing further action. (RELATED: House Votes To Table Impeachment Resolution) 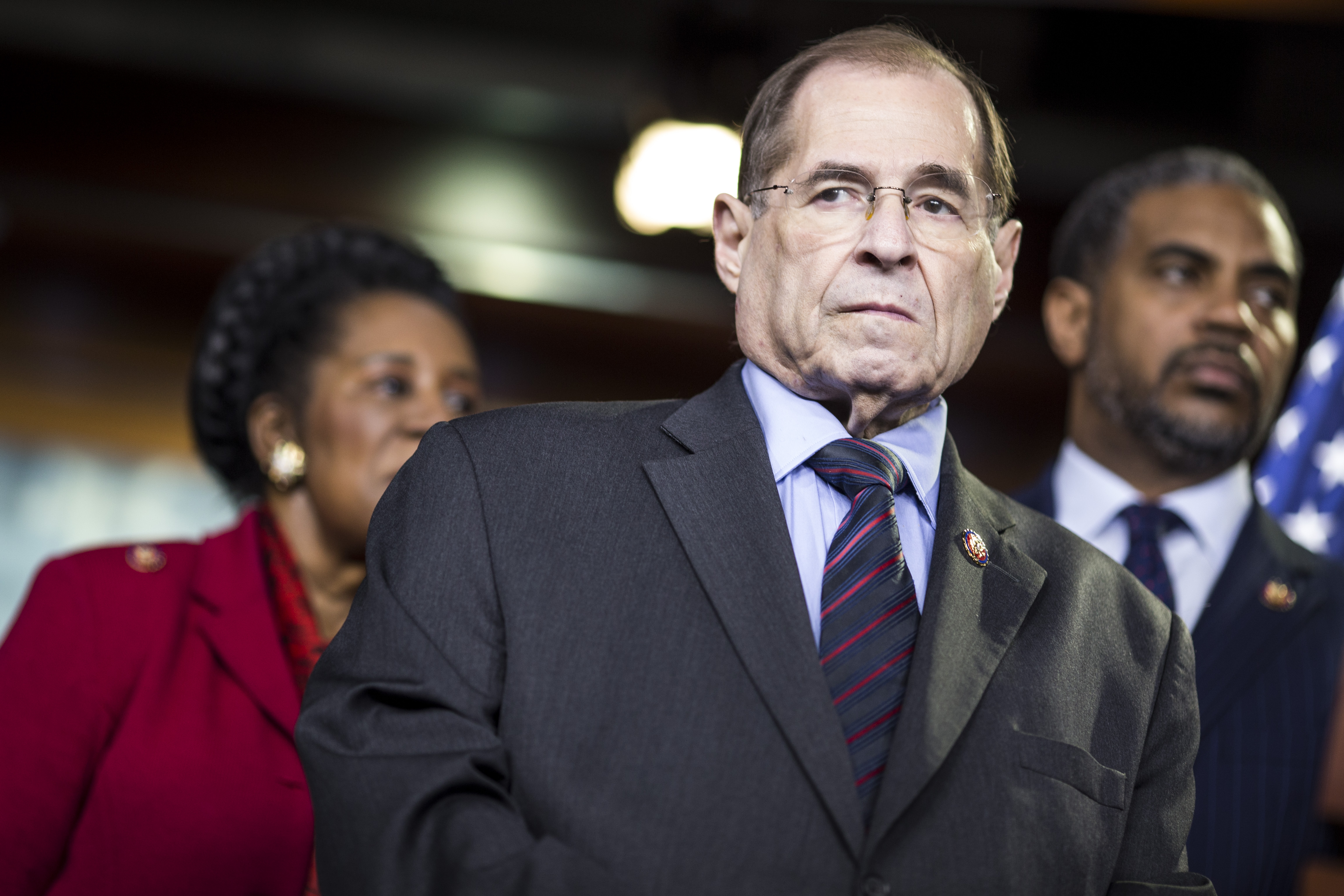 But perhaps. most significantly, most respondents said that even if Trump is impeached by the House and not the Senate, it will either put him in a “stronger position” to be reelected in 2020 or will have “no significant impact.”

For Democrats hoping to maintain control of the House of Representatives the choice is anything but clear. House Speaker Nancy Pelosi has been anything but adamant about her views on impeachment. She has alternately said that a Trump is “not worth” impeaching to saying the president is “goading us to impeach him.”

The poll indicates that only 43% of Democrats would be “more likely” to vote for their representative if he or she votes in favor of impeachment.

That may seem like a good reason to support it in a strong Democratic constituency but in a close race, it might as well spell defeat for those demanding Trump’s impeachment.