The Swedish lawyer for rapper A$AP Rocky was reportedly injured in a shooting Friday morning in Stockholm.

Henrik Olssen Lilja was shot in the head and the chest, according to a report published by Forbes. The lawyer allegedly called the police himself around 8:59 a.m. local time and was conscious when police arrived, Swedish press Expressen reported.

BREAKING: ASAP Rocky’s Swedish lawyer was “shot in the head and chest” leaving his apartment.

The shooting is being investigated as an “isolated incident.” Witnesses reportedly observed the shooter and lawyer in a stairwell before Lilja was shot.

It is unclear at the time if Lilja was a target due to his job. The shooting allegedly took place outside of the apartment building where the lawyer lives. (RELATED: A$AP Rocky Releases Statement Following Swedish Assault Conviction)

“The police have arrested several people for questioning. The investigation is at an intense stage and the police are working on several different fronts to make progress,” the Swedish Police Authority wrote in a statement. 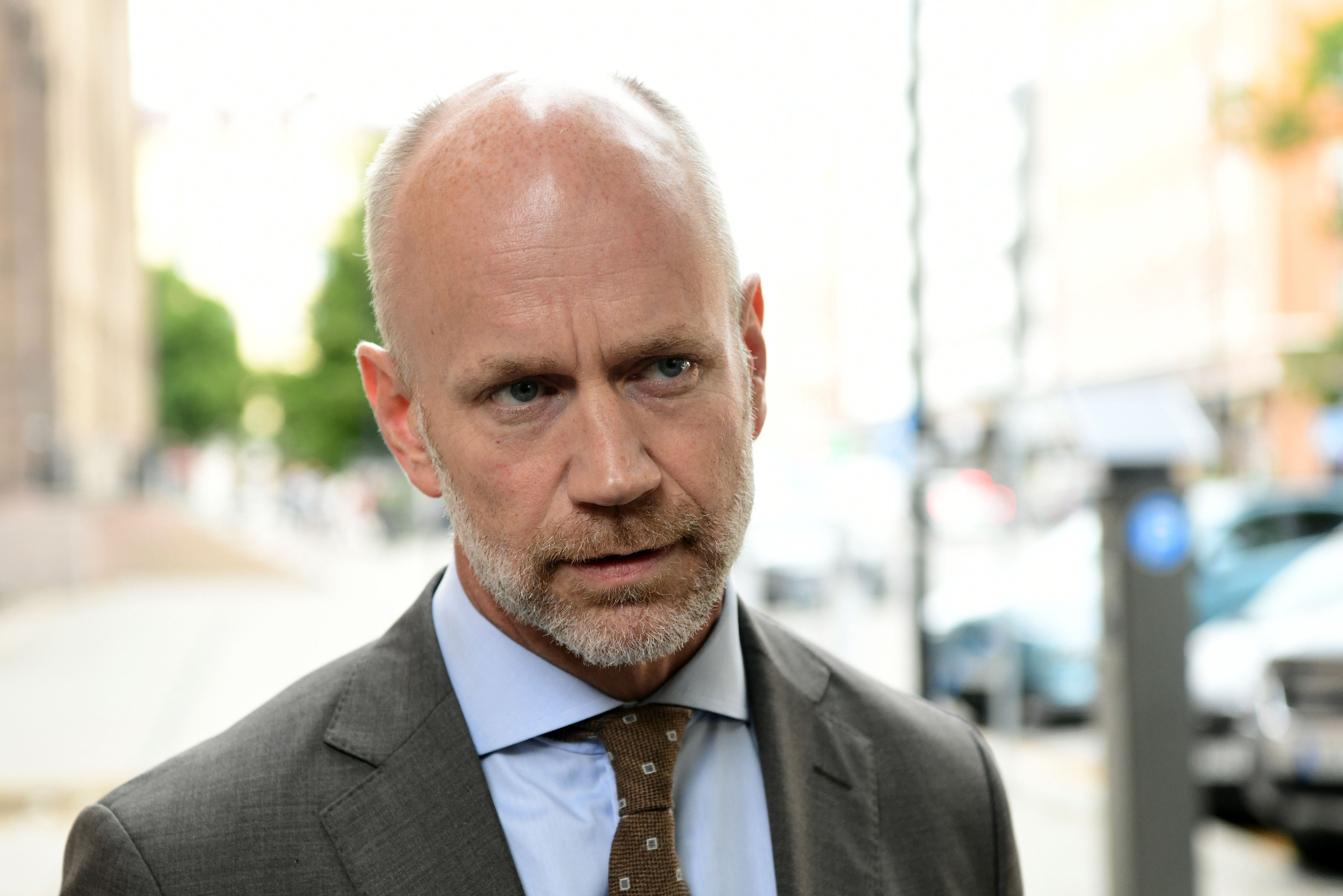 Henrik Olsson Lilja, the lawyer of US rapper Rakim Mayers, known by his stage name Asap Rocky, talks to the press after a hearing in his trial over a street brawl on July 5, 2019 in Stockholm. (Photo: JONATHAN NACKSTRAND/AFP/Getty Images)

Lilja recently gained notoriety as the lawyer who represented A$AP Rocky during his assault trial in Stockholm. Rocky was convicted of assault after engaging in a brawl with a 19-year-old man in the Swedish capital. The rapper was given a two-year suspended sentence.

Lilja also represents a number of high-profile clients including Qiao Jianjun. Jianjun has been accused of embezzling money in Beijing.