CBS News anchor Gayle King previously interviewed two women who accused Fairfax in 2019 of sexually assaulting them. Fairfax denied the allegations. Vanessa Tyson accused Fairfax of forcing her to perform oral sex in 2004 and Meredith Watson says the lieutenant governor raped her in 2000.

“Fairfax brings this action to restore his reputation and clear his name, ensure the truth prevails, stop the weaponization of false allegations of sexual assault against him, and vindicate his rights under civil law,” the lawsuit reads according to The Associated Press.

CBS News allegedly had information before airing the interviews in April “indicating that both allegations had not been corroborated by any independent investigation,” the lawsuit reads according to WTVR. (RELATED: Woman Who Accused VA Lt. Gov. Justin Fairfax Of Sexually Assaulting Her Speaks Out)

“Yes, CBS recklessly disregarded whether what Watson and Tyson were saying was, in fact, true,” the lawsuit reads. 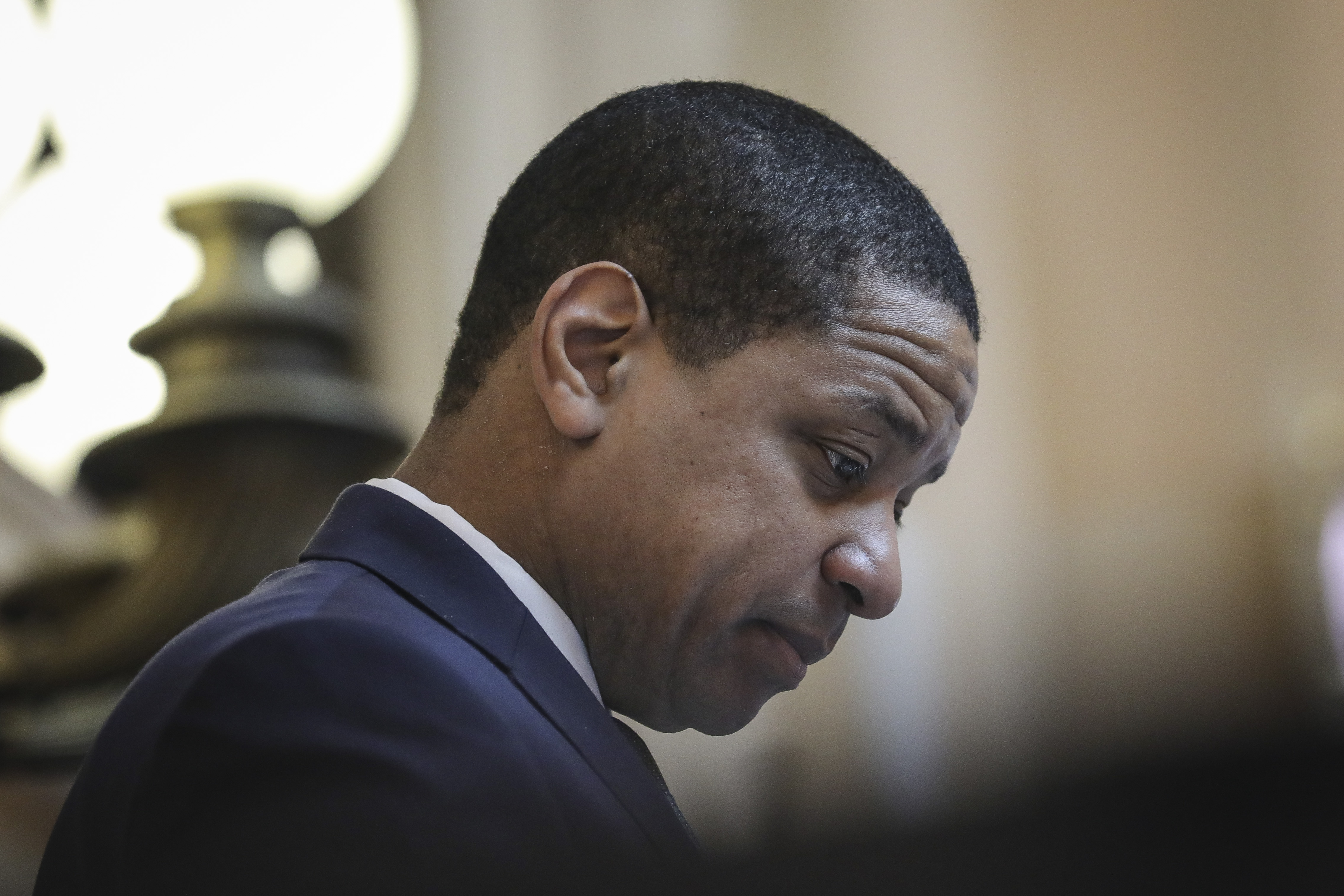 “We stand by our reporting and we will vigorously defend this lawsuit,” CBS News said in a statement to the Daily Caller News Foundation.

The lawsuit added CBS did not fact check or look into the allegations and said the interviews hurt Fairfax’s reputation.

“The timing and circumstances of these false and salacious allegations demonstrate that it was a political hit job — a deliberate and calculated effort to permanently harm Fairfax’s political and professional career and to attempt to prevent him from becoming Governor of Virginia,” according to the lawsuit.

Law firm Morrison & Foerster placed Fairfax on leave in February following the allegations. He said the allegations made him more recognizable and may consider a run for governor.

The law firm concluded an investigation into Fairfax and found no evidence of wrongdoing during his tenure, the Richmond Times-Dispatch reported in July. His “leave of absence” ended following the investigation’s closure, but Fairfax did not return as a partner at the firm.

Morrison & Foerster did not immediately respond to a request for comment.