“During the investigation, Justin Fairfax has taken a leave of absence from Morrison & Foerster,” law firm chairman, Larren M. Nashelsky, said in a statement, according to The Washington Examiner. Fairfax is a lawyer at M&F, an international law firm with 16 offices located throughout the U.S., Asia and Europe.

Vanessa Tyson, 39, claims Fairfax sexually assaulted her while they were at a Democratic National Committee (DNC) conference in Boston in 2004. Big League Politics first obtained Tyson’s claim which surfaced Feb. 4. Tyson made a public statement Feb. 6, describing the encounter and making her allegations clear.

“This is the only statement I and my legal team will be making,” Tyson said, according to The New York Times. She has made no further statements.

Fairfax has not denied sexual relations with Tyson and maintains the encounter was consensual.

Meredith Watson, on Feb. 8, alleged Fairfax raped her while they were undergraduate students at Duke University, describing the attack as “premeditated and aggressive.” (RELATED: Fairfax Denies Second Allegation, Refuses To Resign)

“We take the allegations against Justin very seriously,” Nashelsky said, according to the Examiner. “As a firm, we believe that it is important to seriously listen to any allegation of sexual assault or harassment, and to treat all persons making such allegations with respect and sensitivity.” 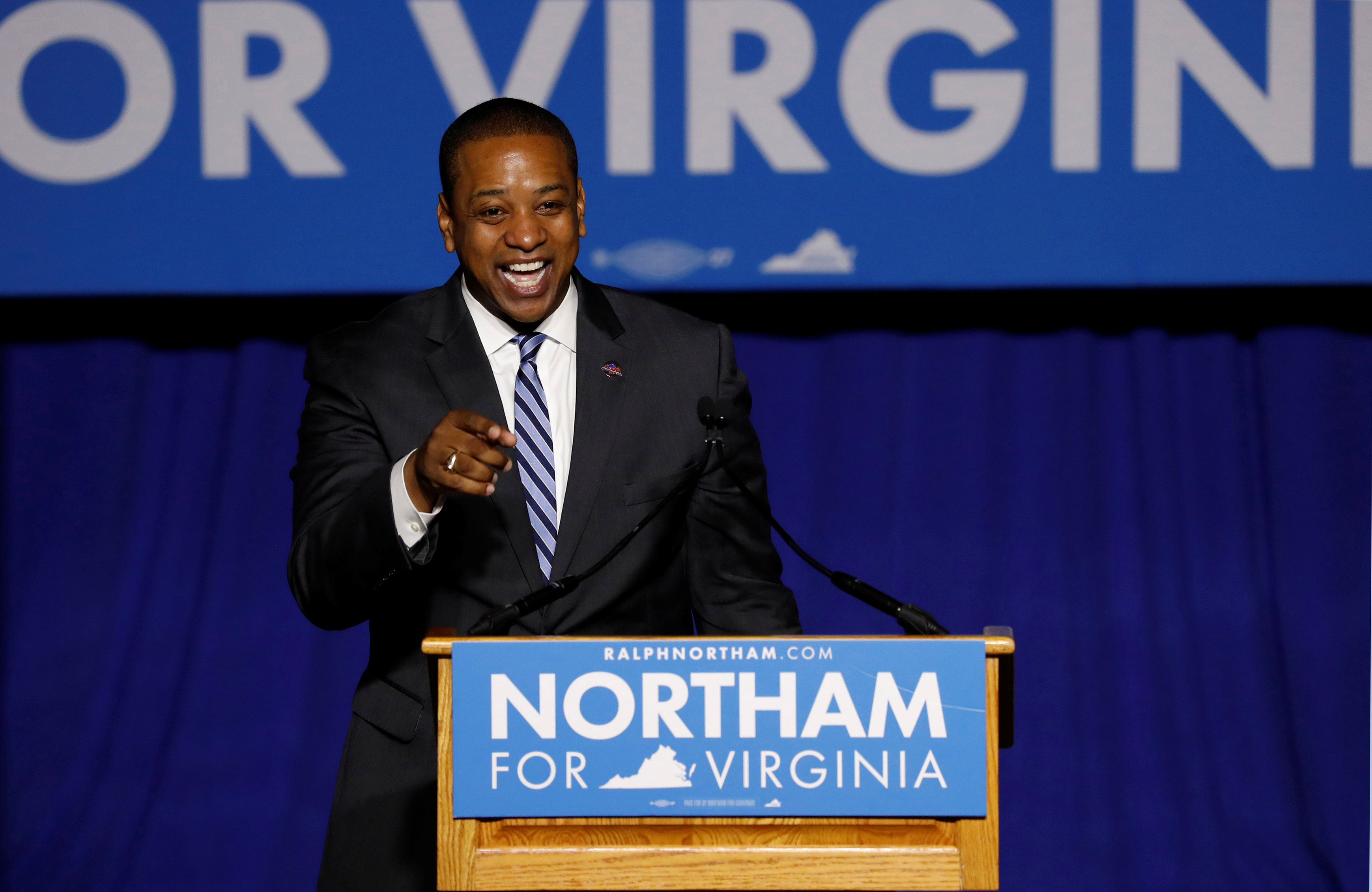 Fairfax is set to assume Virginia Gov. Ralph Northam’s position if the Virginia Democrat resigns. The governor has been the center of a media storm that erupted after he made comments appearing to condone late-term abortions and admitted to dressing in blackface in high school.

Calls for Northam and Fairfax to resign have erupted from both sides of the political aisle. Neither men have made statements indicating they will resign.