“Personally, I think the president ought to be impeached,” Nadler said in an interview with WNYC.

“Impeachment is imperative not because he’s going to be removed from office. The Senate won’t do that. But because we have to vindicate the Constitution,” Nadler continued. “We have to show that this kind of behavior — trashing the Constitution, trashing all the norms which guarantee democratic government, aggrandizing power to the presidency and destroying the separation of powers and thereby leading the president to become more and more of a tyrant cannot be tolerated. And it cannot be normalized.”

“We have to make sure the next president or the one after him or her knows there’s a real penalty to be paid. That’s why the impeachment is necessary, even if we cannot get a vote in the Senate, in my opinion,” Nadler said. (RELATED: Impeachment Is Getting Harder For Democrats To Resist, Here’s What Those Close To Trump Are Saying About It) 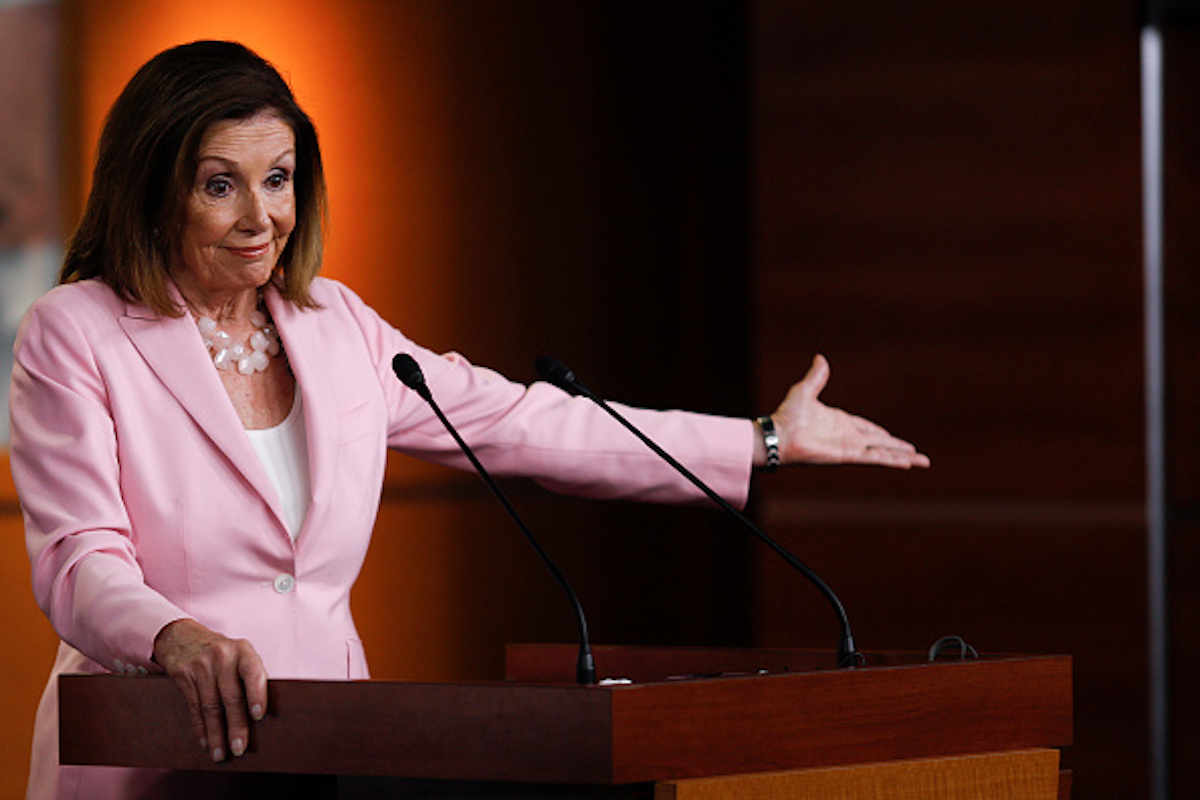 Nadleralso requested a number of documents from the White House on March 4 and sent letters seeking information from people and organizations close to Trump. (RELATED: House Tables Vote To Consider Articles Of Impeachment For Trump)

Pelosi has still not said she believes Trump should be impeached.