When the Centers for Disease Control and Prevention identify the American birth rate as a national problem, it is time to formulate a clear solution. Two reports from the CDC’s National Center for Health Statistics in the past year have pointed out that the 2018 general fertility rate is at an all-time low of 1.8, and that in 2017 the fertility rate continued to drop below replacement levels. Out-of-wedlock births have quadrupled since 1970. Financial concerns are often the main obstacle to family formation.

Arguments that a national pro-family policy is unrealistic seem unaware that governments have successfully pursued such policies around the world. Right-wing governments in Hungary and Poland announced their family policies several years ago. The evidence from Hungary is already in: “The number of marriages has gone up by 42 percent and the fertility rate by 21 percent in Hungary since 2010.”

In the pages of American Affairs, Maria Molla and I recently outlined what an American family policy must look like.

A national FamilyPay program should be launched to provide a $6,500 annual cash benefit for married couples with one child. A family with two children would receive $11,500, and a family with three children would receive $17,000, with decreasing increments for fourth and subsequent children. With a median U.S. national household income of around $62,000, the program would offer three-child households a nearly 30% rise in after-tax income. (RELATED: Our Tax Code Treats Corporations Better Than Families)

A rising percentage of the family benefit will be in the form of CarePoints, a cashlike voucher that can be spent on childcare expenses, broadly defined. To encourage savings, CarePoints may be invested in CareBonds at a 20% premium to Treasury Notes.

CarePoints could also be tied to domestically produced products to support American industry.

To address concerns about fostering unstable families, total benefits will be flexed on the basis of family structure, much like the existing tax code. An unmarried cohabiting couple would get 70% of the benefits. On the other hand, adoptive couples would enjoy a 20% increase in FamilyPay, and foster-to-adopt families a 60% increase. Parents of children with disabilities would also receive a substantial supplement. 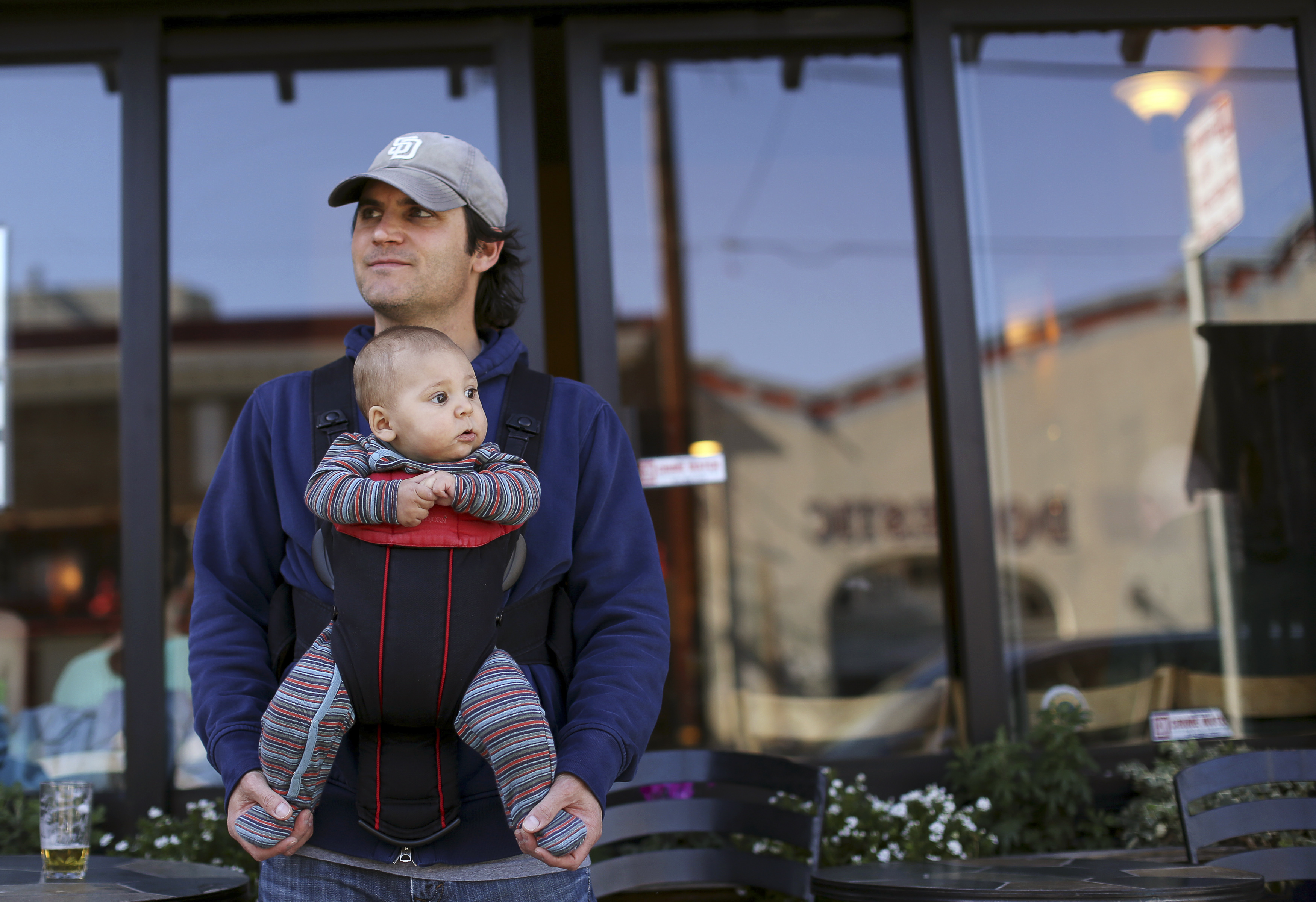 Popular support for such a proposal would be strong. Most voters expressing skepticism about government spending do not object to spending in principle but to what the money is being spent on — whether progressive projects like the Green New Deal or conservative favorites like the military. (RELATED: Latest Budget Deal A Tough Pill To Swallow For Conservatives)

The FamilyPay proposal would carry an initial cost of 6.5% of GDP, and would be financed through stimulus combined with vice taxes targeting industries that further damage families, such as the pornography industry and social media companies. Benefits spent on domestically produced products would reduce the deficit expansion, through both sales and corporate taxes.

When the next recession or financial crisis hits, the United States will undergo another major expansion in federal spending. When that crisis comes, free-market arguments about shrinking the size of government will once again be exposed as a fantasy.

Many on the left are already preparing plans for that eventuality. They are proposing forms of universal basic income or job guarantee programs in order to stake out territory in the next major federal expansion.

But there are reasons to pursue a major family program right now.

Unlike job guarantee programs, a family policy tackles problems in the near and far term. In the short term, the money that is given to parents will be spent and create full employment in the economy. Lower-income families will experience a more robust increase in their standard of living, as a three-child family earning $30,000 per year would see a 57% increase in income. 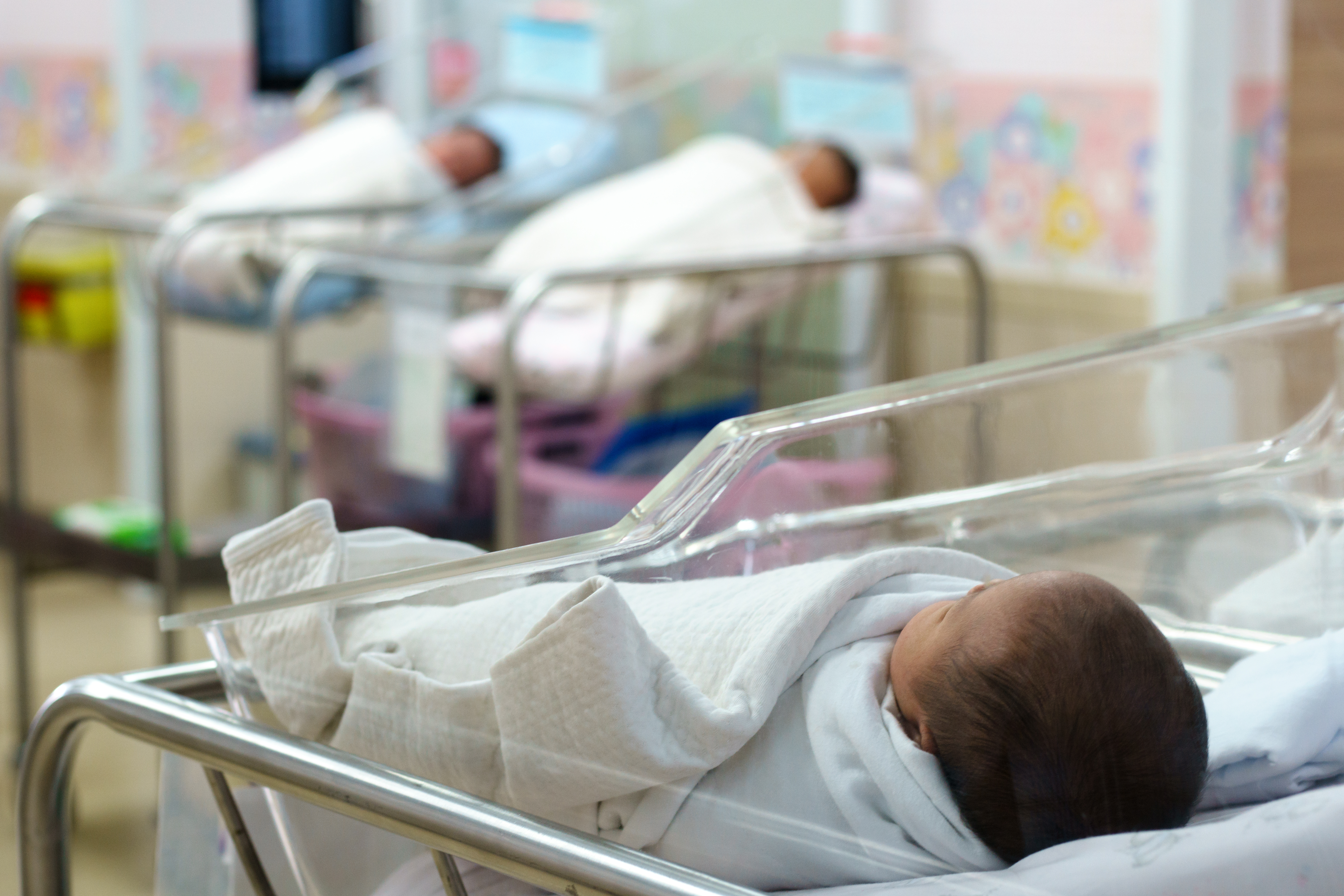 In the medium term, the taxation package will severely curtail expenditures on activities that hurt children and families. Meanwhile, the CarePoints system channels money to domestic economic entities that support children and families. The program will restructure the U.S. economy away from negative consumption of pornography and social media, toward positive, family-based consumption. (RELATED: US Economic Growth Hits 3.2 Percent In 2019)

Smaller programs are inadequate. Studies have found that tax credits for families have at most a modest, and sometimes even negative, effect on fertility. The dollar amounts involved are simply too small relative to the costs of bearing children.

Yet reformist conservatives have focused on mild tweaks to the tax code for years. These exercises in small-scale technocratic management draw on the resources of bloated right-wing think tanks to generate minor proposals that, in most cases, won’t move the needle on the affordability of raising children, or encourage family formation.

American conservatives tend to talk a lot about liberty and wring their hands at its misuse. Bolstering federal financial support for the family would go a long way toward helping family life.

No skepticism about such a proposal would be found in the broad political base which Republicans could appeal to. It would even expand that base and tilt the Republican Party toward a permanent majority. The details of such a policy are simple to generate for other countries, as well. (RELATED: ‘Every Shade Of White Under The Sun’: CNN Contributor Mocks Diversity In Republican Party)

With its high productivity and fiscal sovereignty, the United States is uniquely situated to undertake such an ambitious program. A family policy would dramatically benefit the lives of the vast majority of American adults who want a stable family life. It would curb decadent social tendencies that have made wayward paths more prominent.

In short, it is the conservative policy for the next generation.

Gladden Pappin is cofounder of American Affairs and assistant professor of politics at the University of Dallas.