The Republican National Committee (RNC) raised approximately $1 million dollars Tuesday, after Speaker of the House Nancy Pelosi came out in favor of the impeachment of President Donald Trump for the first time after meeting with her caucus.

The reelection campaign and a joint fundraising committee started fundraising in regards to impeachment around 2 p.m. and pulled in $1 million by 8 p.m, Tuesday night, according to The Hill. RNC Chairwoman Ronna McDaniel sent out a tweet Tuesday afternoon, saying the RNC raised 350,000 in Michigan Democratic Rep. Elissa Slotkin’s district for backing impeachment. 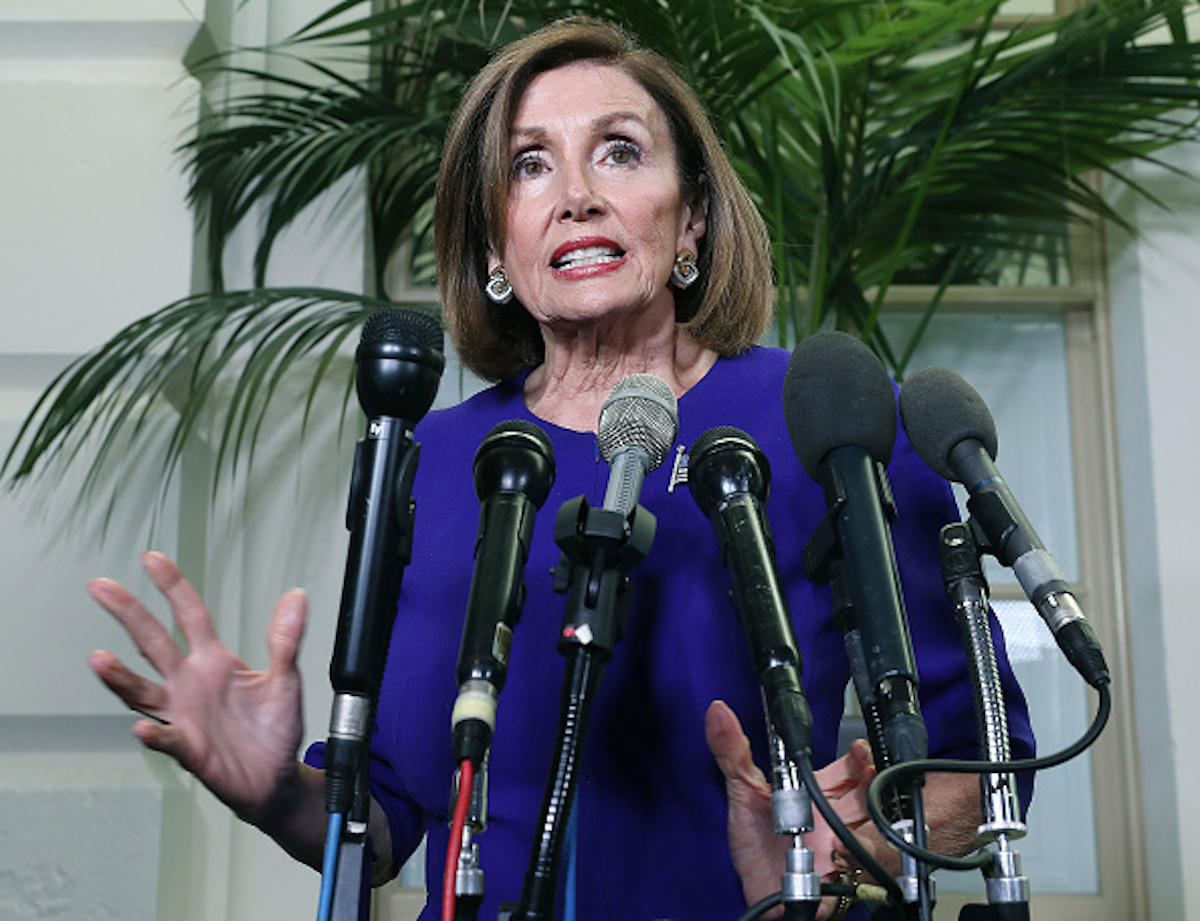 Speaker of the House Nancy Pelosi (D-CA) speaks to the media after a meeting with the House Democratic caucus after she announced that House Democrats will start an impeachment injury of U.S. President Donald Trump, on September 24, 2019 in Washington, DC. (Photo by Mark Wilson/Getty Images)

Despite Pelosi’s early reluctance to push for impeachment, there are currently 200 Democrats who support impeachment or an impeachment inquiry. Pelosi has said she believes Trump is “goading” Democrats to impeach him because he thinks it will help him fire up his base. (RELATED: EXCLUSIVE: RNC To Spend 6 Figures Attacking Democrats For Immigration Proposals)