Ladies and gentlemen, it’s officially been one year since I last drank a soda.

On September 29, 2018, I drank the last soda of my life. I was sitting eating Taco Bell, watching Clemson in a dogfight against Syracuse and I was drinking a Mountain Dew.

Little did I know that day as I watched Trevor Lawrence get knocked out of the game that the Mountain Dew in my hand would be the last soda I’d ever have.

It’s wild how much things have changed in a year. I went from drinking four Mountain Dews a day to drinking none.

Giving up soda was arguably the best decision I’ve made in a long time. Granted, most of my decisions are pretty piss poor. So, the standard is really low, but choosing to dump soda was great.

Was I worried I’d lose my edge? Sure, but I knew that pounding Mountain Dew around the clock wasn’t going to end well by the time I got a few years older.

Now I’m in the best shape of my life, I’m leaner than I’ve been since I was 18 years old, I’m eating the healthiest I’ve eaten in my whole life and things are going insanely well.

When I was drinking that final Mountain Dew, I thought I was in for a night of fun after the football games and a bit of debauchery at the bars.

I had no idea how much would change over the next 12 months.

P.S.: I thought about forgoing a photo, but I just can’t help myself. After a year with no soda, I think it’s important people can confirm I’m still alive. 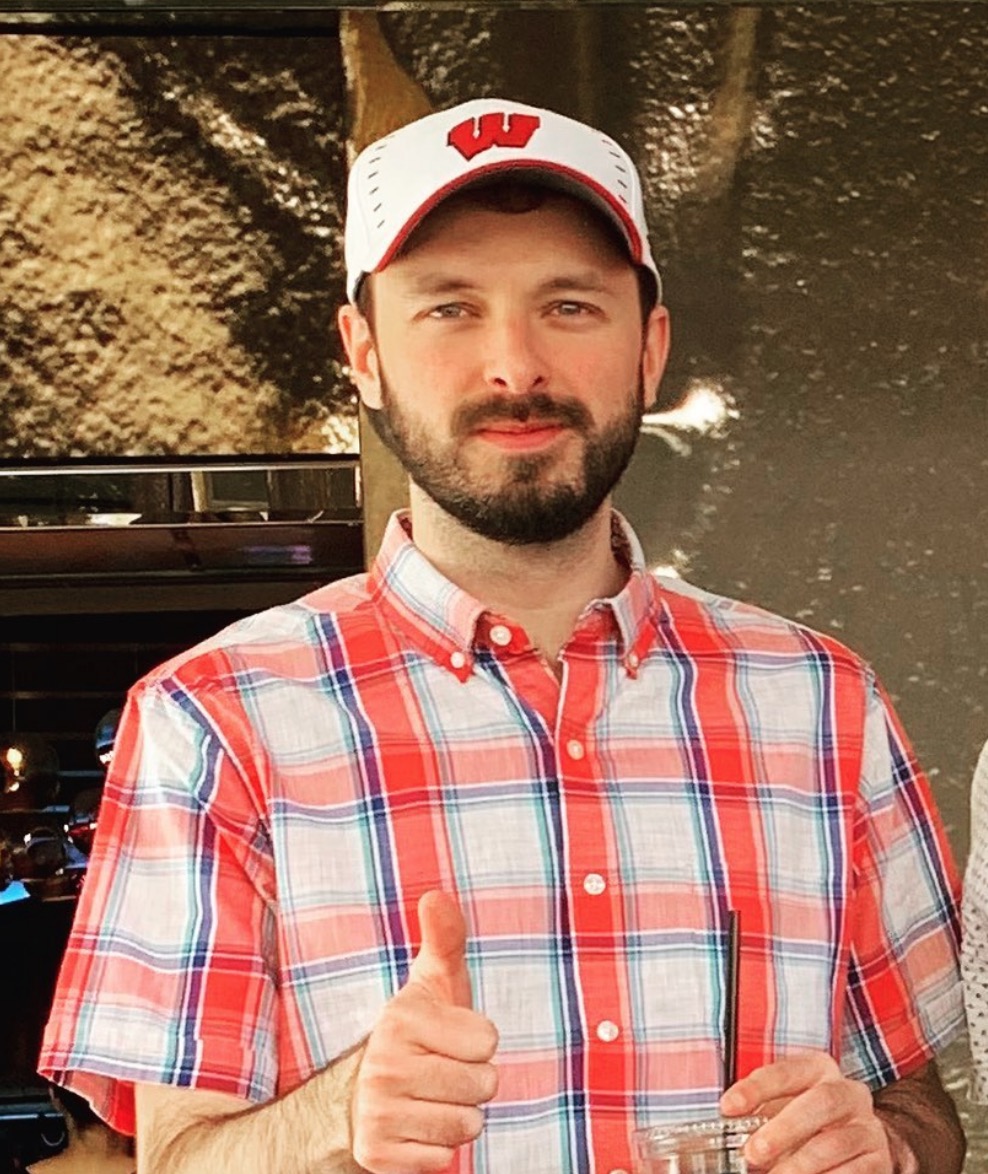