Two Republican senators are asking the intelligence community’s inspector general whether he is investigating leaks of classified details of the whistleblower complaint against President Donald Trump, as well as leaks for news stories published about the Trump-Russia investigation.

“As you are aware, there have been a number of leaks of highly sensitive information in the past two years, arguably perpetrated to advance political or personal interests to the apparent detriment to the national security and the integrity of federal administrative, law enforcement, and counterintelligence investigations,” Sens. Chuck Grassley of Iowa and Ron Johnson of Wisconsin wrote Wednesday to Michael K. Atkinson, the intelligence community inspector general (ICIG).

They noted that classified information about a CIA whistleblower’s complaint over a July 25 phone call between Trump and Ukraine’s president leaked to the media in the weeks before the complaint was released.

The whistleblower filed the complaint on Aug. 12, but it was not made public until Sept. 26.

“However, between those dates, news reports used anonymous sources to report on information relating to the complaint and phone call that were classified at the time,” Grassley and Johnson said.

Details of the complaint leaked out drip by drip to the press soon after Democratic Rep. Adam Schiff of California began discussing the mysterious complaint.

The first major development was a Sept. 18 story in The Washington Post that complaint involved a Trump phone call with a foreign leader and a “promise” that he allegedly made to that leader.

It later came out that the call involved Ukraine and that the complaint centered on a call between Trump and Volodymyr Zelensky, the president of Ukraine. The Wall Street Journal also reported that Trump asked Zelensky eight times to work with his attorney Rudy Giuliani to investigate Joe and Hunter Biden, the latter of which had business dealings in Ukraine.

Facing pressure from Democrats, the White House released a transcript of the Trump-Zelensky call. It did not show that Trump made a promise to Zelensky, as The Post reported. 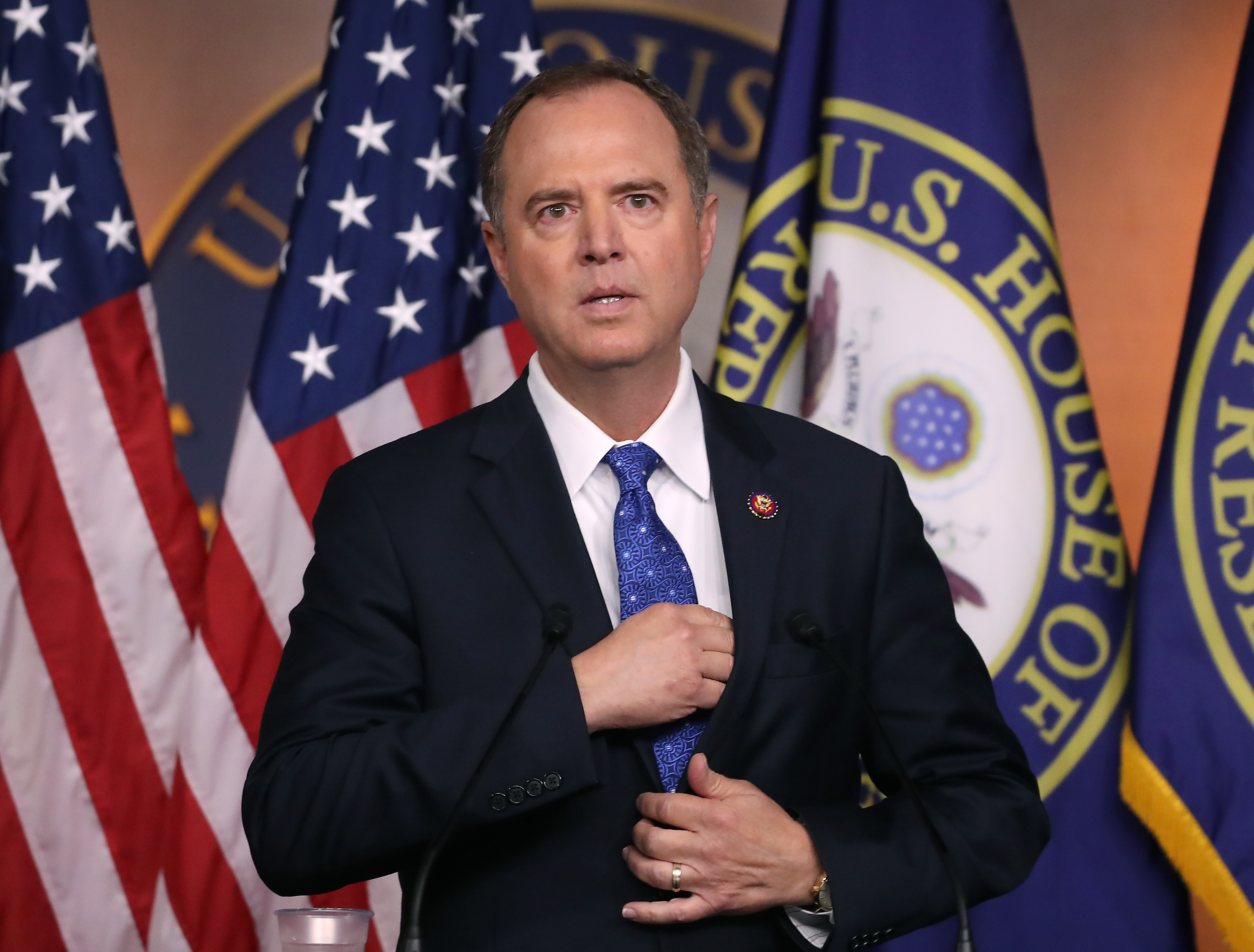 The senators are asking Atkinson whether his office is investigating “the classified leaks relating to the [Intelligence Community] complaint and Ukraine call.”

“How many people within your office had access to the complaint and call transcript before they were made public?” they said.

They are also asking Atkinson to respond to a letter they sent in May regarding other leak concerns.

Grassley and Johnson cited in a May 6 letter text messages that former FBI official Peter Strzok sent regarding leaks for stories about the Trump-Russia investigation.