Democrats have made girls’ sports a 2020 campaign issue, but establishment media outlets are keeping their viewers and readers in the dark.

Every Democratic frontrunner has pledged their support of the Equality Act, which would make “gender identity” a protected characteristic under federal anti-discrimination law. Among other things, the bill would force public schools to expand female athletic teams to include biological males who identify as transgender girls.

Every Democratic frontrunner for president has pledged their support for the bill, which passed the House in May with unanimous Democratic support. But when establishment media outlets have covered the Equality Act in relation to the 2020 election, the girls’ sports issue has gone missing.

An Oct. 10 CNN article noted that passing the Equality Act is a “top priority” for the 2020 campaigns of California Sen. Kamala Harris, Massachusetts Sen. Elizabeth Warren and South Bend Mayor Pete Buttigieg, but made no mention of the bill’s impact on female sports. CNN’s LGBT town hall the same day included zero questions about transgender athletes in girls’ sports. 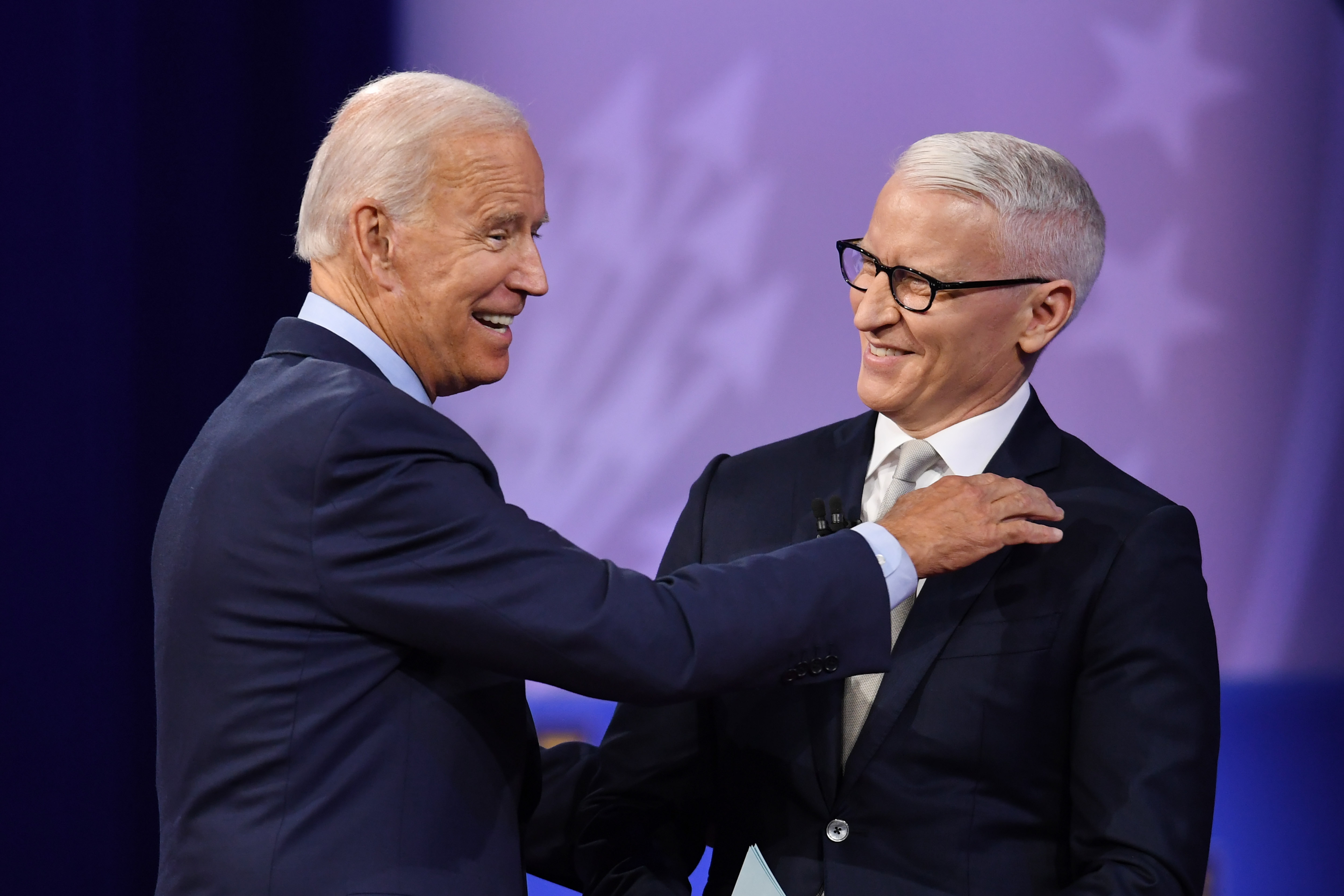 Only one CNN article, when the Equality Act passed the House in May, has mentioned the girls’ sports issue in relation to the bill. The rest of CNN’s coverage of the bill—including Democrats’ support for it on the 2020 campaign trail—has ignored the athlete issue altogether.

An Oct. 8 analysis piece by CNN writer Brandon Tensley, for example, noted that the Senate would likely pass the Equality Act if Democrats retake control in 2020—but included nothing about what the bill means for female athletics.

The New York Times didn’t mention concerns about girls’ sports in its coverage of the Equality Act vote in the House.

A Sept. 20 Times article noted that Democratic presidential candidates support the Equality Act, which the paper described as “legislation opposed by the White House that would bolster the list of protected classes under civil rights law to include discrimination based on ‘sexual orientation’ and ‘gender identity'”—without noting the implications for girls’ sports.

The Times has yet to mention the Equality Act’s impact on girls’ sports in any of its coverage of the bill.

The Washington Post hasn’t mentioned the Equality Act’s impact on girls’ sports in any of its news articles on the 2020 race. The Post reported in June that Minnesota Sen. Amy Klobuchar said she would demand Congress pass the Equality Act within her first 100 days as president. That article, too, left out the girls’ sports issue. (RELATED: We Spoke With This Former Olympian About Transgender Athletes. Here’s What She Said)

Like CNN, the Post mentioned critics’ concerns about the Equality Act’s impact on female athletics while covering the House vote, but the issue has been absent from the Post’s ensuing news coverage of the bill.

The Post’s opinion section did publish an op-ed from three former elite female athletes ahead of the House vote. The three women warned that the Equality Act would be detrimental to Title IX’s protections of female sports.

Polling from Morning Consult shows that majorities of Republicans, Democrats and independents agree that male athletes who identify as transgender have a competitive advantage in girls’ sports, a view supported by scientific research on the subject.

Biologically male athletes have racked up victories in female sports.

Two biologically male runners in Connecticut have dominated girls’ high school track in the liberal state, which allows self-identified transgender athletes to compete as the opposite sex. At the NCAA level, a male runner who identifies as transgender won an NCAA women’s track championship in May after previously competing on the university’s men’s team.