The Department of Justice (DOJ) announced that it prosecuted the highest number of immigration-related offenses in fiscal year 2019 than it did in any other previous year on record.

U.S. attorneys’ offices prosecuted more immigration-related offenses in fiscal year 2019 — which began on Oct. 1, 2018 and ended on Sept. 30, 2019 — than it ever did when the government began keeping records more than 25 years ago, according to a DOJ statement obtained by the Daily Caller News Foundation. Crimes involved illegal re-entry, misdemeanor improper entry, and felony smuggling.

“These record-breaking numbers are a testament to the dedication of our U.S. Attorneys’ Offices throughout the nation, especially our Southwest border offices,” Deputy Attorney General Jeffrey A. Rosen said in a statement released Friday. “In addition to the usual workload of each case the Department prosecutes, this effort was made possible after our U.S. Attorneys’ Offices restored essential partnerships with national, state and local law-enforcement partners.” 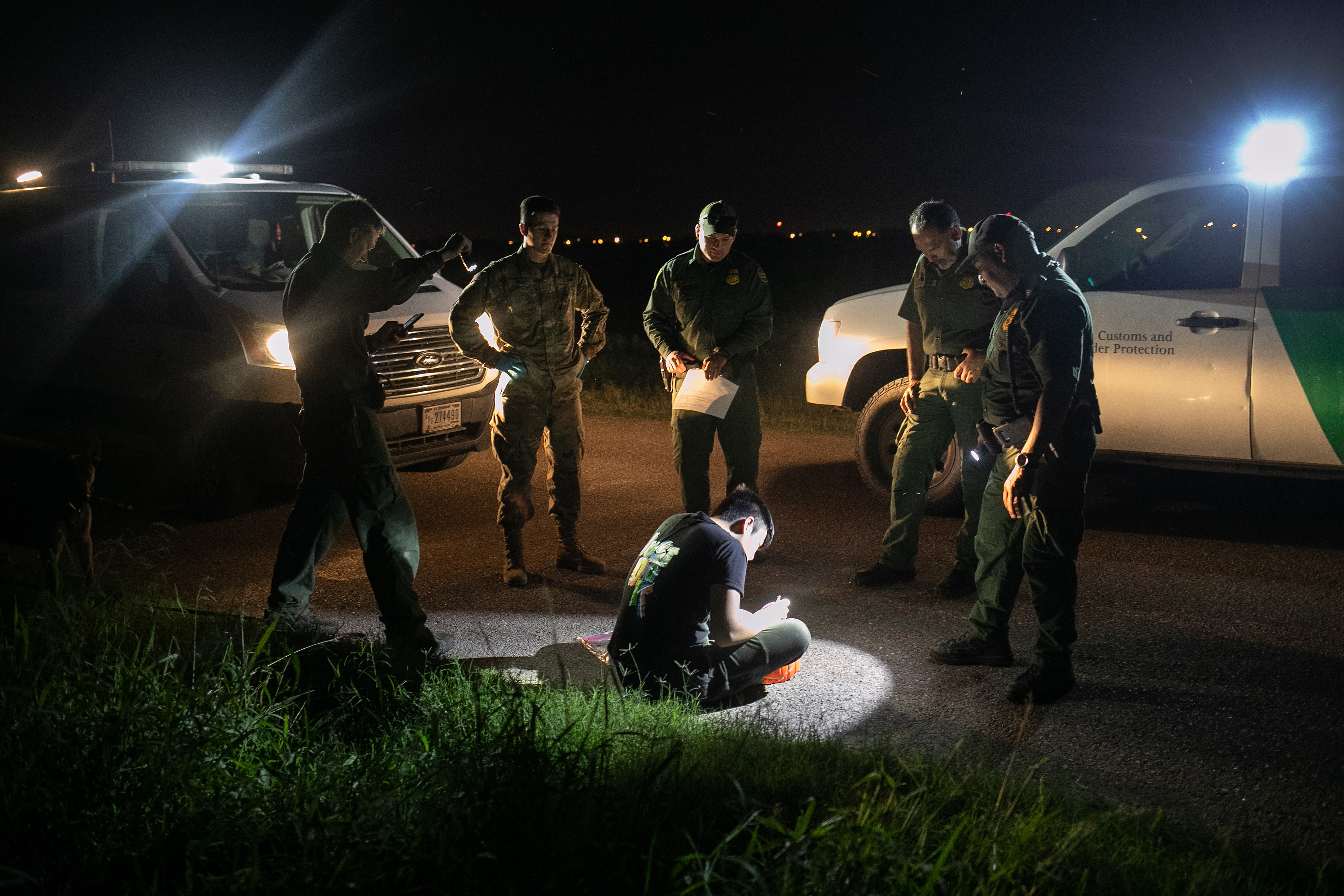 Immigration-related charges had fallen every year from FY 2010 to FY 2017, but such charges had exploded in number beginning in FY 2018 — a reflection of the current immigration crisis taking place at the U.S.-Mexico border.

“CBP’s enforcement actions on our southwest border totaled nearly 1 million in fiscal year 2019. This is a staggering 88% higher than the number of enforcement actions in 2018,” Morgan said at the time. “These numbers are numbers that no immigration system in the world is designed to handle, including ours.”

The record number of migrant families — most of whom immediately claim asylum when meeting a Border Patrol agent — have put a heavy burden on the U.S. immigration court system. The Executive Office for Immigration Review completed more than 275,000 cases for FY 2019, the second highest number of completions in the agency’s entire history. (RELATED: ICE Identifies Hundreds Of Migrants Allegedly Lying About Their Family Status)

However, the Executive Office for Immigration Review (EOIR) is still reeling with an enormous backlog of cases. At the close of August, for example, there was a backlog of over 1 million active court cases within the immigration court system. EOIR’s pending caseload sat at around 987,000 by the close of FY 2019.