General Motors, Fiat Chrysler and Toyota sided with the Trump administration in a battle over emissions against the state of California.

Led by the Association of Global Automakers, the three companies announced Monday they are siding with the Trump administration, a move that pits them against Ford and Honda, which reached a deal to follow California’s stricter emissions standards earlier in 2019, The NYT reported. 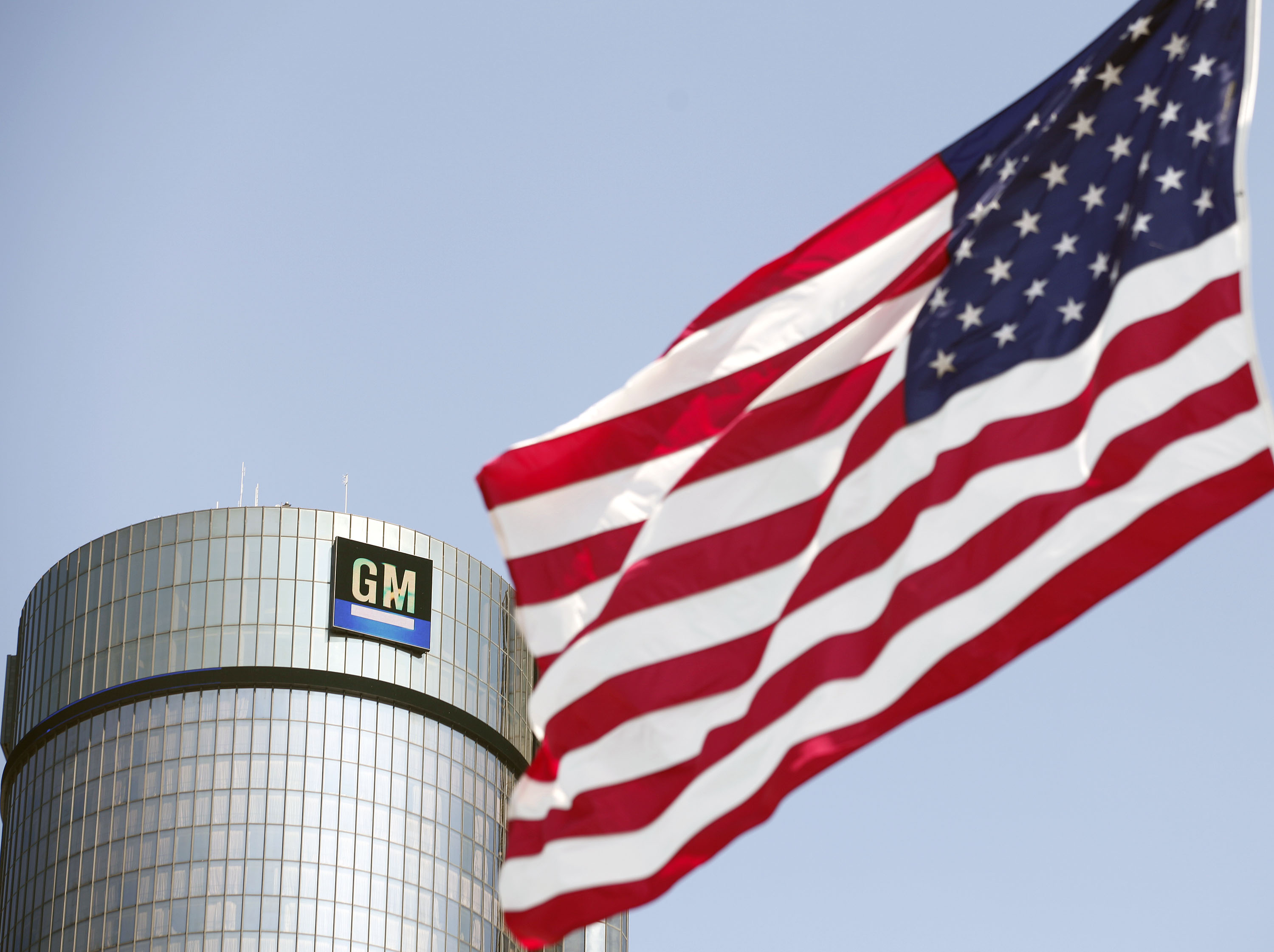 “We can still reach an agreement that is supported by all the parties,” the chief executive of the automakers association John Bozzella told The NYT, adding that the automobile industry “historically taken the position that fuel economy is the sole purview of the federal government though it doesn’t have to come to that.”

“The Trump Administration is revoking California’s Federal Waiver on emissions in order to produce far less expensive cars for the consumer, while at the same time making the cars substantially SAFER,” the president said on Twitter in September.

“This will lead to more production because of this pricing and safety … advantage, and also due to the fact that older, highly polluting cars, will be replaced by new, extremely environmentally friendly cars,” Trump added.

California Attorney General Xavier Becerra responded by saying California would fight back against such measures.

“While the White House clings to the past, automakers and American families embrace cleaner cars,” Becerra told reporters in September, noting that clean cars are “achievable, science-based, and a boon for hardworking American families and public health.”