The Los Angeles County District Attorney’s office announced the decision Tuesday, according to a report published by Entertainment Tonight. The prosecutors claimed the allegations could not be proven without the accuser’s participation. 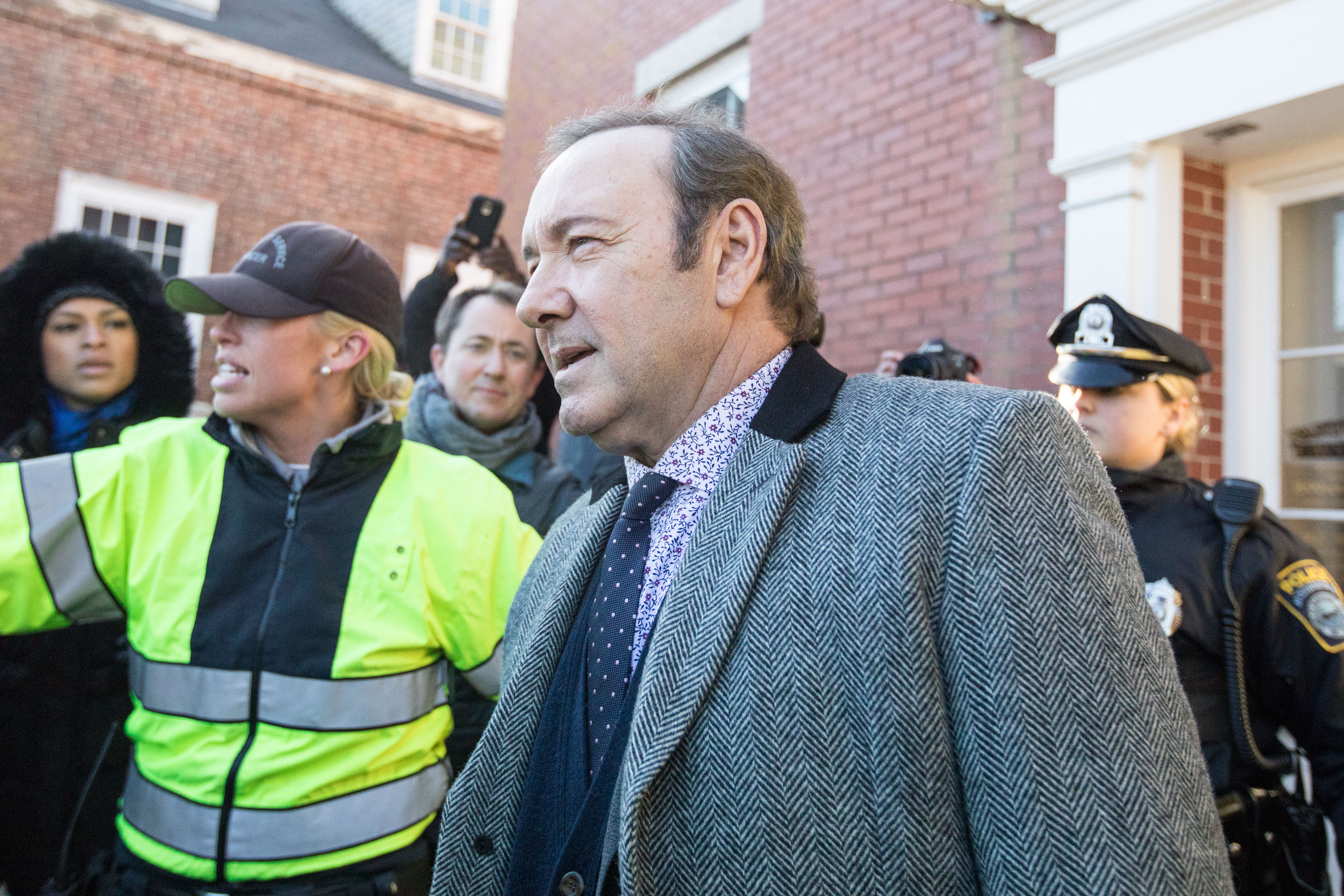 An unidentified man accused Spacey of inappropriately touching him during a massage given at a home in Malibu, California.

As previously reported, the accuser filed a complaint against Spacey in September of 2018. He accused Spacey of forcing him to grab the actor’s genitals twice during a massage. In September, a month after the two parties came to agreement on a plan that would have ended with a seven to 11-day trial, the plaintiff died.

The rejected case follows prosecutors’ decision in July to drop a separate criminal case against Spacey. The criminal case contained allegations that Spacey had groped an 18-year-old boy at a bar in Nantucket in 2016.

The case was dropped after the accuser could not produce a phone for evidence. Spacey’s lawyers argued the phone could prove Spacey was innocent. The accuser invoked his fifth amendment right not to testify during the trial.