Washington, D.C., Councilman Jack Evans used his position to benefit private clients who paid him hundreds of thousands of dollars, according to a council investigation.

A report released Monday by O’Melveny & Myers, the law firm hired by the D.C. Council to investigate the Democrat’s dealings, noted 11 examples of governing ethics violations by Evans since 2014, The Washington Post reported Tuesday.

Evans, D.C.’s longest-serving lawmaker and former chairman of the Washington Metropolitan Transit Authority (WMTA), “repeatedly participated in his official capacity in ‘particular matters’ in which his outside employers or his personal clients had direct financial interests, failing to recognize the inherent conflict that should have been disclosed and addressed,” the report stated, according to WaPo.

The councilman, 66, “received over $400,000 for doing little or no documented work for consulting clients most, if not all, of whom were also ‘prohibited sources’ under the Code of Official Conduct,” the report continued.

Evans used his prominent position in D.C. to support a complicated merger between two electrical companies while simultaneously trying to get a job at the law firm managing the merger and ended up getting the job, the investigation found. Council members are allowed to have outside jobs so long as they avoid conflicts of interest, which Evans allegedly did not do in this case, WaPo reported.

A noteworthy new finding from the report: Jack Evans pushed the Pepco-Exelon merger, even as he was trying to get a job at the law firm handling the merger. He even suggested he could land Exelon as a client. He got the job. https://t.co/gRTlsy06qx

Evans also blocked the mayor’s proposed tax increases on commercial parking and assisted in the development of real-estate company Willco; arranged a meeting between one of his private consulting clients and D.C. official and helped his clients at EastBanc and Willco meet with D.C. Councilman ­Kenyan R. McDuffie, according to WaPo, citing the report.

Evans failed to disclose information related to these dealings with his staff and initially said he relies on his staff to recognize potential conflicts of interest, WaPo reported.

“The investigation identified no evidence of ‘deliverables’ — e.g., written reports to clients on business or political trends or developments, advice on specific projects, or introductions to landlords or other business partners. According to Evans, his clients were mostly paying for the value of having him available on short notice if he could be helpful,” the report stated, according to WaPo. 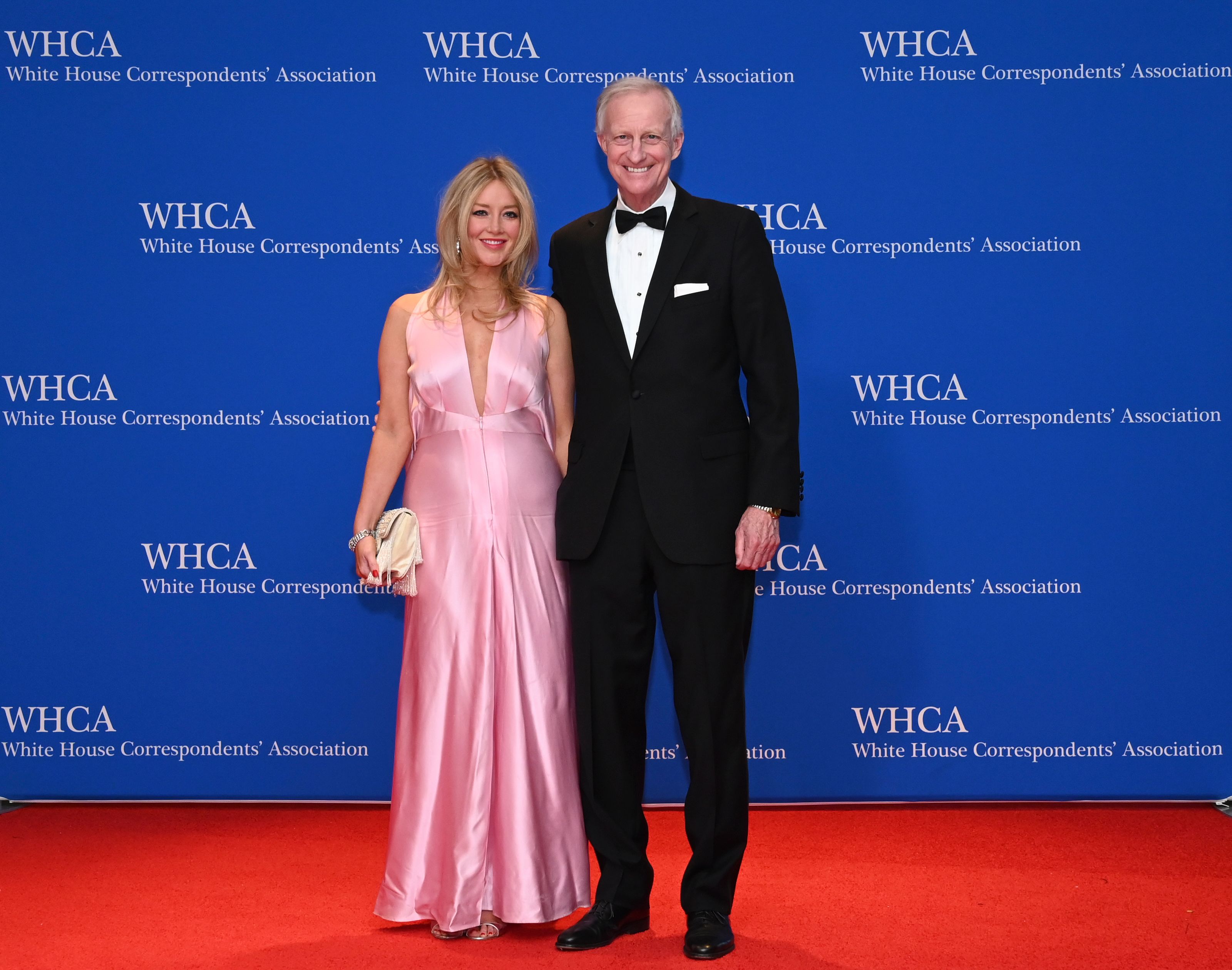 Evans has been involved in various federal investigations. A federal grand jury issued a subpoena in September 2018 for documentation related to his business dealings with digital sign company Digi Outdoor Media, according to WaPo on Feb. 28.

Federal prosecutors subpoenaed the D.C. Council’s 13 members in March to keep all documents related to Evans’s activity with his private clientele, WaPo reported March 8. The councilman’s home was subsequently raided by the FBI in June. (RELATED: DC Council Votes Unanimously To Reprimand Its Longest-Serving Councilman)

House Republicans on the Oversight and Reform Committee sent a letter in July requesting all documents and communications related to the committee’s investigation into Evans. Additionally, the D.C. Board of Ethics and Government Accountability dealt Evans a $20,000 fine in August for using his city email to solicit employment with private D.C. firms, according to WaPo.

“It is imperative that public officials maintain high ethical standards,” Council Chairman Phil Mendelson said at the time. “Public trust is critical. At the same time, it is delicate and precious. We must now work to regain it.”