Republicans from the Committee On Oversight and Government Reform issued a call this afternoon for further investigative measures in the ongoing scandal surrounding embattled Democratic D.C. Councilman Jack Evans, according to a memo obtained by the Daily Caller.

Evans, the longest-serving D.C. councilman, has been involved in a number of ethics scandals this year regarding abuse of his public office, including at least one that prompted an ongoing federal criminal investigation. The FBI searched Evans’ Georgetown home in June. (RELATED: House Republicans Request Documents From Investigation Into Embattled Washington D.C. Democrat Jack Evans)

The memo, addressed to Democratic Maryland Rep. Elijah Cummings and signed by Republican Ohio Rep. Jim Jordan and Republican North Carolina Rep. Mark Meadows, refers to documents from the Washington Metropolitan Transit Authority (WMATA), where Evans served as Chair of the Board of Directors until stepping down amid the controversy. 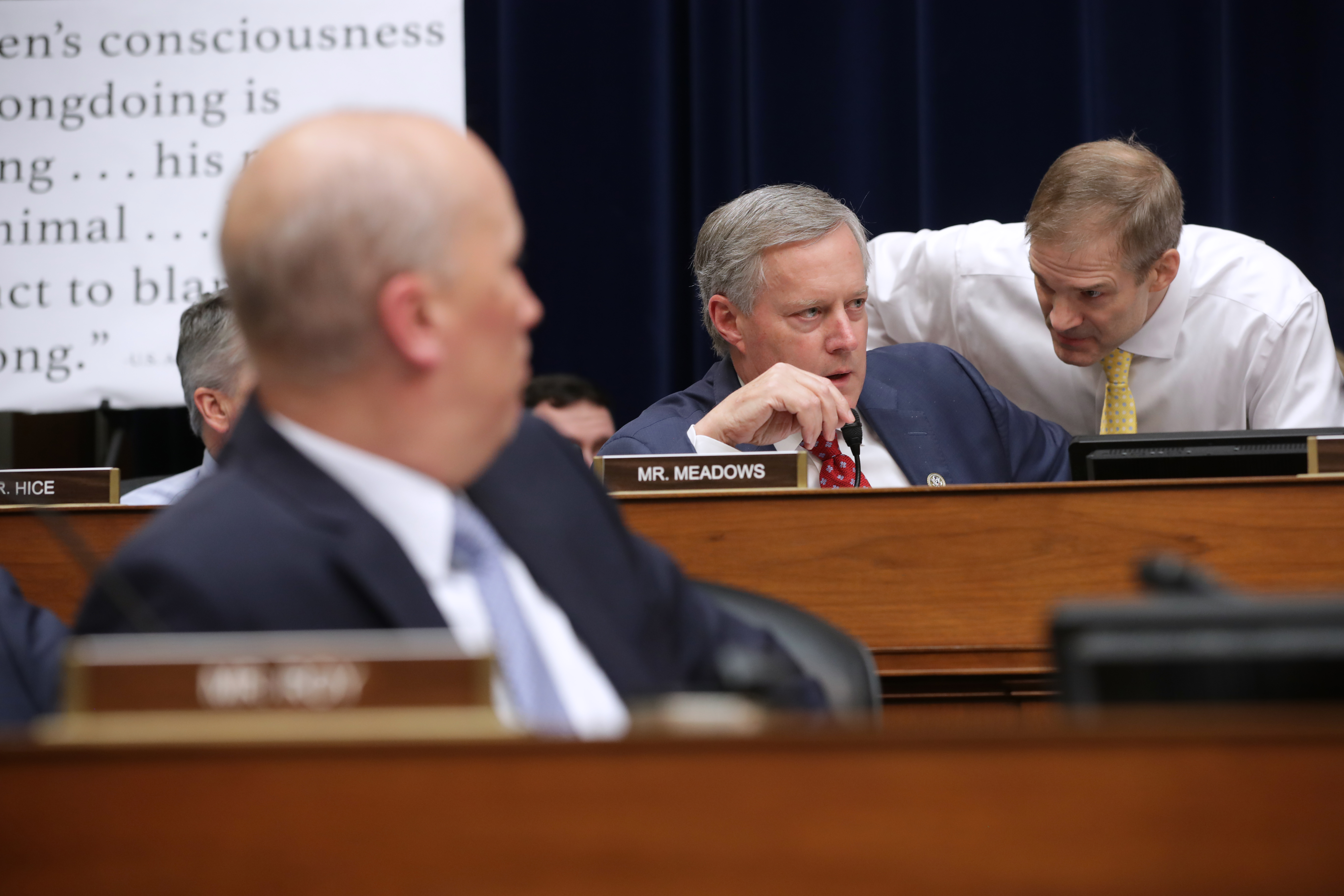 “The documents suggest that Evans may have used his official capacity to urge an inspector general investigation into a vendor that competed with Evans’ client,” the memo says, calling for the scheduling of transcribed interviews with WMATA officials.

It also alleges that Evans and Corbett Price, another D.C. representative who stepped down from WMATA’s board amid allegations that he attempted to obstruct the ethics investigation into Evans, “made threats” to staff regarding “leaks” and other aspects of the inquiry.

Apart from alleged abuses related to his position on WMATA’s board, Evan faces accusations that he similarly exploited his position as a councilmember for the D.C. City Council to advance the interests of his legal and consulting clients, including claims that he received 200,000 shares of stock in a digital sign company shortly before pushing legislation that would directly benefit it.

“To date, the WMATA Board has provided 136 documents totaling approximately 981 pages. These documents suggest that Evans was ethically compromised and that he sought and obtained personal financial benefit in return for official actions,” the memo says. “These documents also raise questions about the behavior of Evans and other members of the WMATA Board during the ethics committee investigation, including that Evans and another D.C. representative on the WMATA Board may have made threats to WMATA staff in an attempt to derail the investigation.”

Evans has not stepped down from the City Council, despite requests from Democrats that he do so. (RELATED: 23 Members Of DC Democratic State Committee Call For Resignation Of DC’s Longest-Serving Council Member)