Queen Elizabeth II has vowed to stop wearing fur from now on.

Angela Kelly, the head of state’s personal adviser and confidante, revealed the Queen’s decision in her new book, “The Other Side Of The Coin,” according to a report published Wednesday by Metro UK. 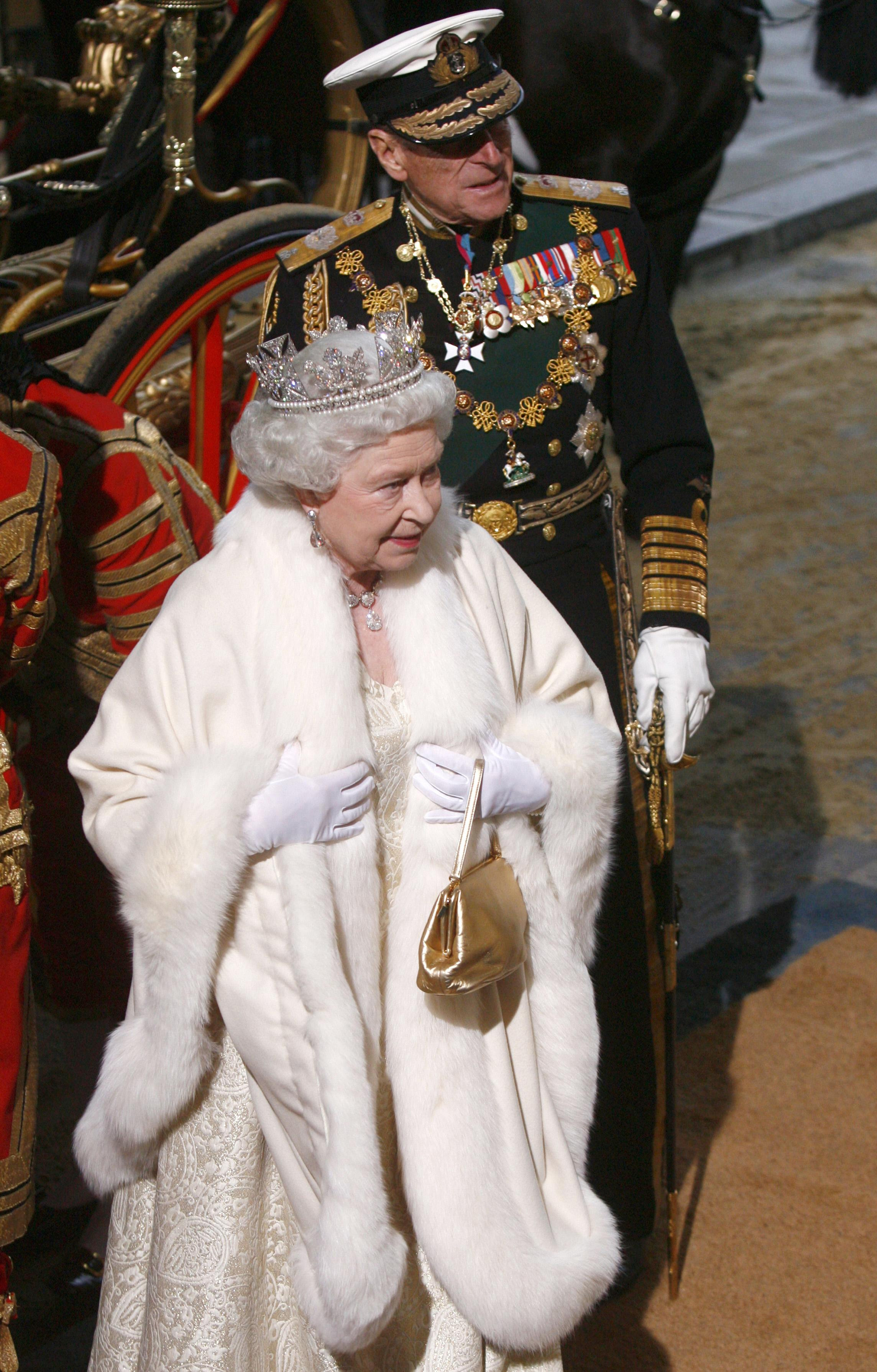 Britain’s Queen Elizabeth II (L) and Prince Philip, the Duke of Edinburgh arrive in a horse-drawn carriage at the Houses of Parliament in central London for the State Opening of Parliament, in London, on November 18, 2009. (Photo credit JOHNNY GREEN/AFP via Getty Images)

“If Her Majesty is due to attend an engagement in particularly cold weather, from 2019 onwards fake fur will be used to make sure she stays warm,” Kelly wrote.

The Royal family has come under fire before for their use of real fur.

In 2013, the Queen was criticized by PETA for wearing fur and told to get “with these more enlightened times.” (RELATED: Elton John Claims He Once Saw The Queen Jokingly Slap Her Nephew: ‘Don’t Argue With Me, I’m The Queen’)

“We are thrilled that Her Majesty has officially gone fur-free,”  saying Queen Elizabeth’s decision is the “perfect reflection of the mood of the British public, the vast majority of whom detest cruel fur, and want nothing to do with it.”

“Our head of state going fur-free sends a powerful message that fur is firmly out of fashion and does not belong with Brand Britain,” “We are calling on the British Government to follow Her Majesty’s example and make the UK the first country in the world to ban the sale of animal fur.”

It is unclear if the new no-fur rule includes the Queen’s robe of state, which is made of ermine and velvet.