The New York Post lampooned the opening of the impeachment hearings against President Donald Trump on Wednesday with a front cover that depicted the process as a circus.

The cover depicts Democratic California Rep. Adam Schiff, who is leading the impeachment hearings as the chairman of the House Intelligence Committee, as a circus ringmaster with top hat and tails while House Speaker Nancy Pelosi is pictured as a clown. The whistleblower is shown as someone wearing a paper bag on his or her head.

“GUILTY! NOW FOR THE TRIAL…

And here we go… NY Post cover for Wednesday: pic.twitter.com/XyflFWYlWQ

The impeachment inquiry has largely been spent behind closed doors with Republicans criticizing the process as a Soviet-style kangaroo court. Some Republicans have accused Schiff of selectively leaking portions of the testimony to the media in order to buttress their impeachment claim against the president. 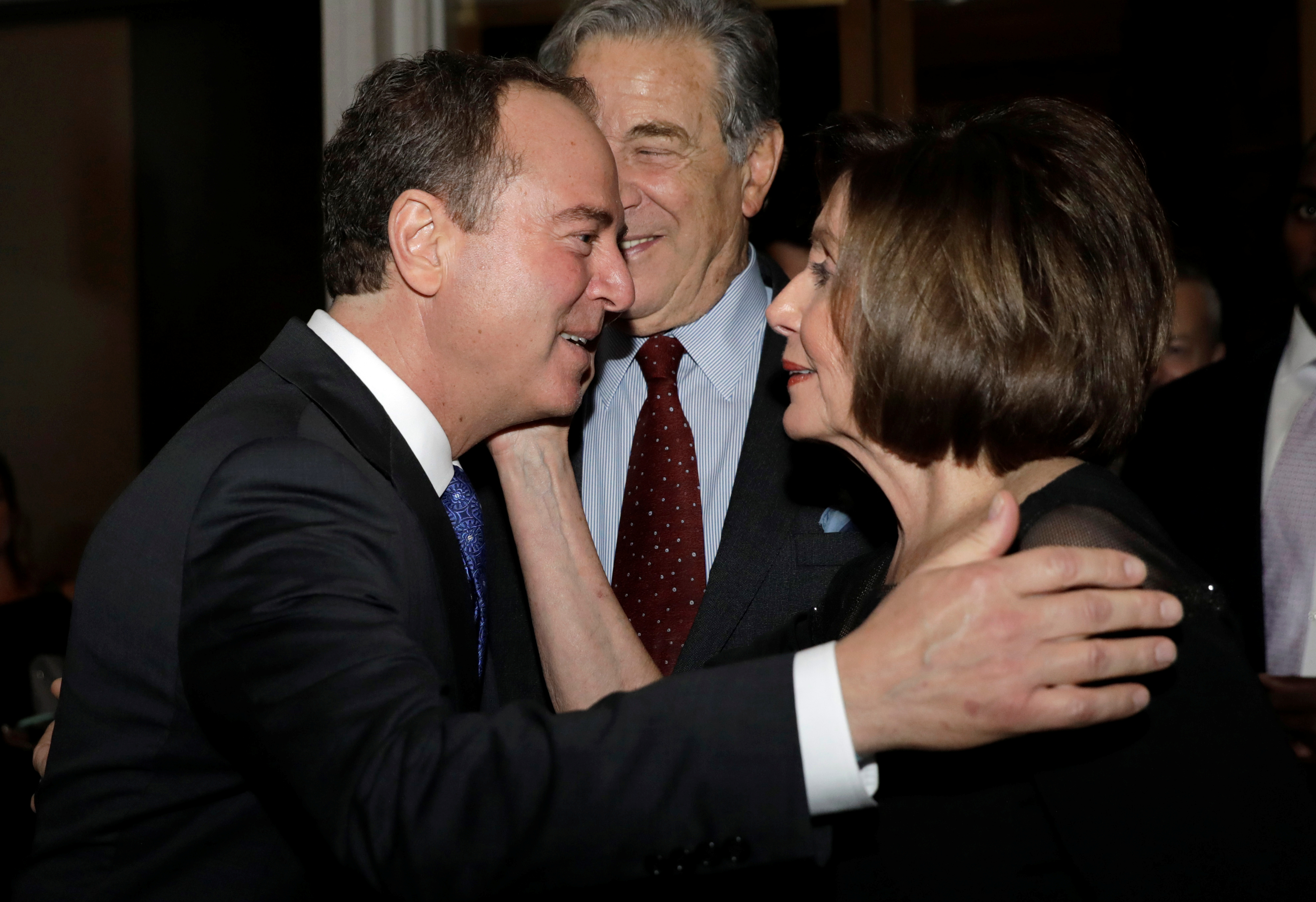 With the hearings going public Wednesday, House Republicans released their list of preferred witnesses last Saturday, with names that included Hunter Biden, the son of former Vice President Joe Biden, and the anonymous whistleblower, whose alleged name has been bandied about my some media organizations. (RELATED: House Republicans Release 18-Page Memo Featuring Their Case Against Impeachment)

Schiff has already rejected their request for the whistleblower to be present for questioning, writing to Republican California Rep. Devin Nunes that the whistleblower’s testimony would be “redundant.”

Even if the House impeaches the president, it remains unlikely that any Senate trial will be successful with the Republicans having a majority in that legislative body. Republican South Carolina Sen. Lindsey Graham has already said he considers the impeachment process to be “illegitimate” and that the Senate should not even proceed to a trial. (RELATED: Trump Supporters Speak Out Against Impeachment)

Although some polls show an increasing acceptance of impeachment by voters, Trump has been adamant that he will be vindicated. He recently told cheering supporters that “we’re kicking their ass” with respect to the Democrats and their campaign to oust him from office.

Pelosi has compared impeaching the president to the American Revolution.

1
'This Election Is Different': Tucker Carlson And Brit Hume Discuss The Likelihood Of A 'One-Party State'
Media
2
Millions In Coronavirus Relief Loans Went To Chinese Real Estate Company At Center Of FBI Bribery Probe
US
3
The Side Of Kayleigh McEnany The Media Won’t Tell You About
Politics
4
Here's What Johnny Depp's Lunch Allegedly Looked Like, According To Photos From Amber Heard
Entertainment
5
Here's What Colin Kaepernick Said About America Before He Got Benched
Analysis