Edwards, a Democrat, beat businessman Eddie Rispone 51.3% to 48.7%, according to The Associated Press. Rispone aligned himself with Trump and his policies, while the president made trips to Louisiana to boost the Baton Rouge businessman’s pedigree ahead of the election. 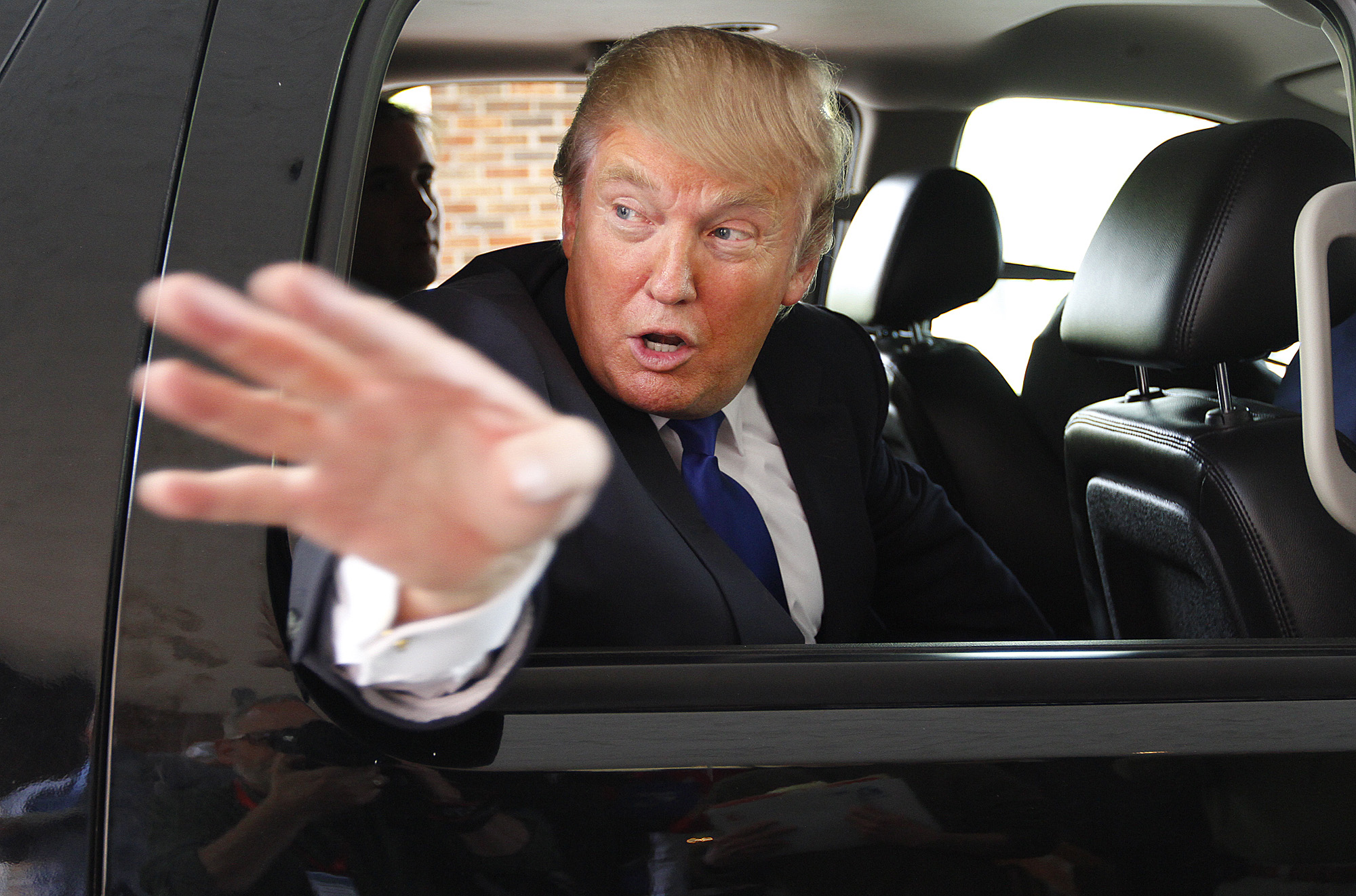 Trump won Kentucky by 30% in 2016 and held a Kentucky rally the day before the elections to bolster Bevin, even though he is the nation’s least popular governor, a Morning Consult poll found in May. The president also won the state of Louisiana by about 20 percentage points.