The order, called an administrative stay, means House Democrats will not have access to Trump’s financial information until the Supreme Court decides whether to grant a longer stay. That decision — which is distinct from a request to hear the president’s case — could come as soon as Friday.

Monday’s order follows an Oct. 11 decision of the U.S. Court of Appeals for the D.C. Circuit that upheld a House subpoena to Mazars USA LLP for Trump’s financial information. The full D.C. Circuit affirmed that ruling on a 8-3 vote, teeing up an appeal to the high court.

Roberts issued the order because he hears emergency matters arising from the D.C. Circuit. Though the justices generally refer meritorious requests for emergency relief to the full court, they occasionally issue unilateral short-term stays pending further review. Such stays are quite common in last-minute death penalty appeals, for example.

House Democrats indicated that they would not oppose a brief pause of the D.C. Circuit’s decision. House general counsel Douglas Letter told the justices that the Oversight Committee would consent to a 10-day stay on Monday morning. (RELATED: Brett Kavanaugh Lauds Friends, Fellow Justices In First Speech Since Bitter Confirmation) 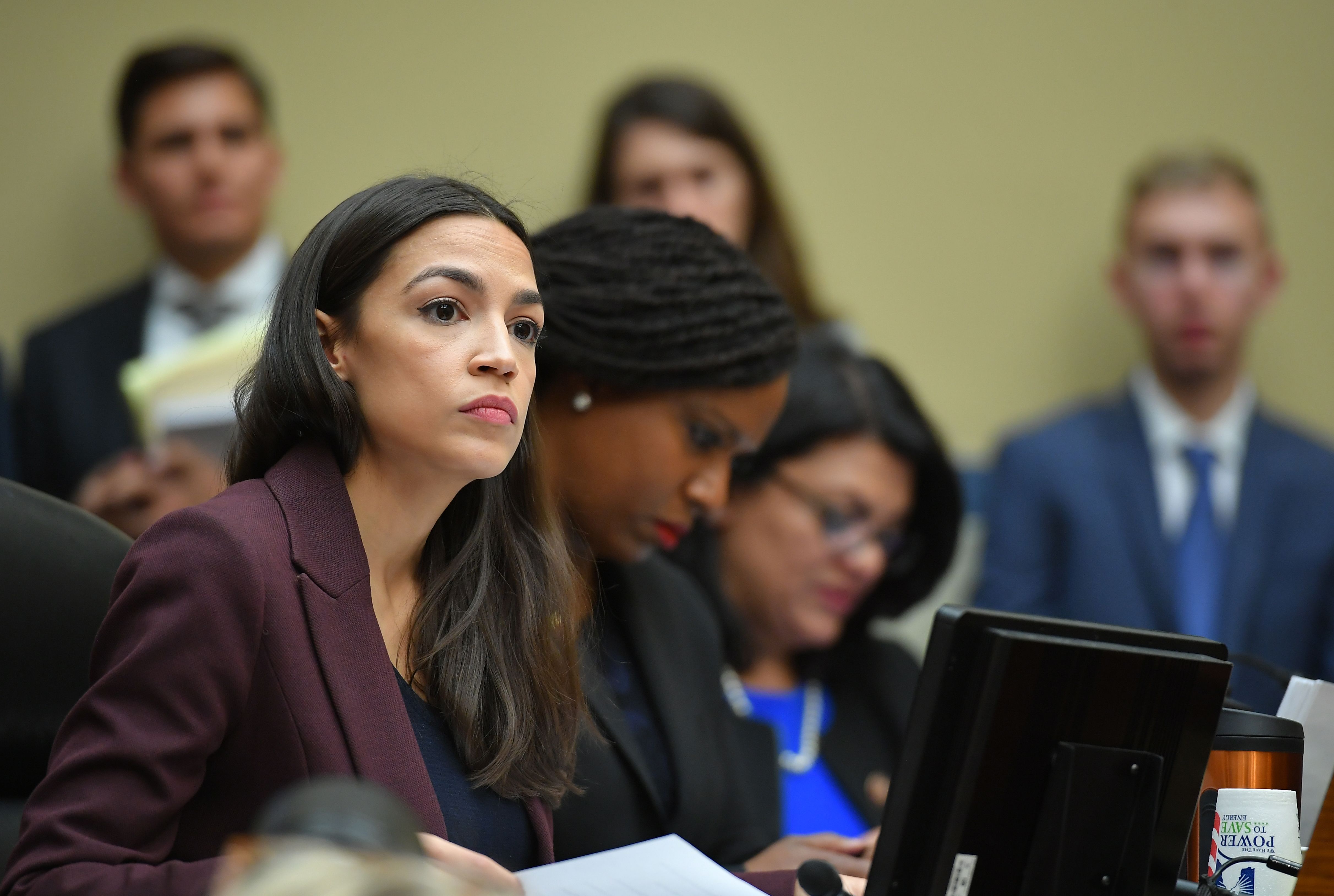 Trump’s personal lawyers filed a stay application at the Supreme Court Friday asking the justices to block the D.C. Circuit’s decision until the justices decide whether to hear the president’s case.

“Given the temptation to dig up dirt on political rivals, intrusive subpoenas into personal lives of presidents will become our new normal in times of divided government — no matter which party is in power,” the filing adds. “If every committee chairman is going to have this unbounded authority, this Court should be the one to say so.”

The chief justice directed the House panel to respond to Trump’s stay request by Thursday afternoon. The justices will meet in private conference on Friday, during which time they will likely discuss the president’s application. A decision might come that afternoon.

The Supreme Court is currently contending with two separate cases dealing with subpoenas to Mazars for Trump’s records. In addition to the House Oversight Committee case, the president is fighting off a subpoena from Manhattan District Attorney Cyrus Vance. The Manhattan prosecutor is investigating supposed hush-money payments to two women who claim they had affairs with the president before he took office.

As in the House case, a lower federal court refused to block the subpoena. Unlike the House case, however, Trump does not need a stay from the Supreme Court to keep his documents shielded. That’s because Vance agreed not to enforce the subpoena at this stage.

1
'I Want To Make This A Parade': White Michigan Sheriff — And His Cops — Ditch Riot Gear To March With Black Protesters
US
2
Beating Up An Old Man, Assaulting Journalists, And Ramming Protesters With Cars: Police Violence During Protests Caught On Video
US
3
Greg Abbott Declares State Of Disaster, Gives Green Light To Federal Assistance
US
4
US Will Officially Designate Antifa As Terrorist Org, President Trump Says
Politics
5
Top FBI Lawyer Who Authorized Carter Page Surveillance Is Forced To Resign
US