Democratic presidential frontrunner Pete Buttigieg is calling for a vast expansion of “national service” to enlist a million young Americans to perform federally approved activities. Buttigieg says his program will “repair the social fabric in our nation” and “build social capital.” But Buttigieg’s “call to service” could quickly become a “summons to submission.”

Buttigieg, the mayor of South Bend, Indiana, wants to create “a universal, national expectation of service for all 4 million high school graduates every year.” Buttigieg declares, “The goal is for ‘where did you serve?’ to be as important a question at a job interview as ‘where did you go to college?’” What right does any politician have to decree the questions by which young Americans are judged? (RELATED: Buttigieg Surges In The Polls, But Trump Will Crush Him. Here’s Why)

If the duty to “serve” is “universal,” it won’t be voluntary. Buttigieg seeks to create a program that would be morally obligatory without being legally compulsory – at least initially. One critic derided Buttigieg’s plan as a “Shame Corps” that young people would feel browbeaten to join, while a supporter of Vermont Sen. Bernie Sanders, a 2020 Democrat, derided it as a “glide path to the draft.” Former Rep. John Delaney made a one-year mandatory service requirement for every 18-year-old a keystone of his short-lived Democratic presidential campaign. Compulsory service for all young people is also being floated by the congressionally created National Commission on Military, National, and Public Service. The more people who enlist in Buttigieg’s salvation scheme, the easier it becomes to make the program mandatory for everyone else – in the name of fairness. 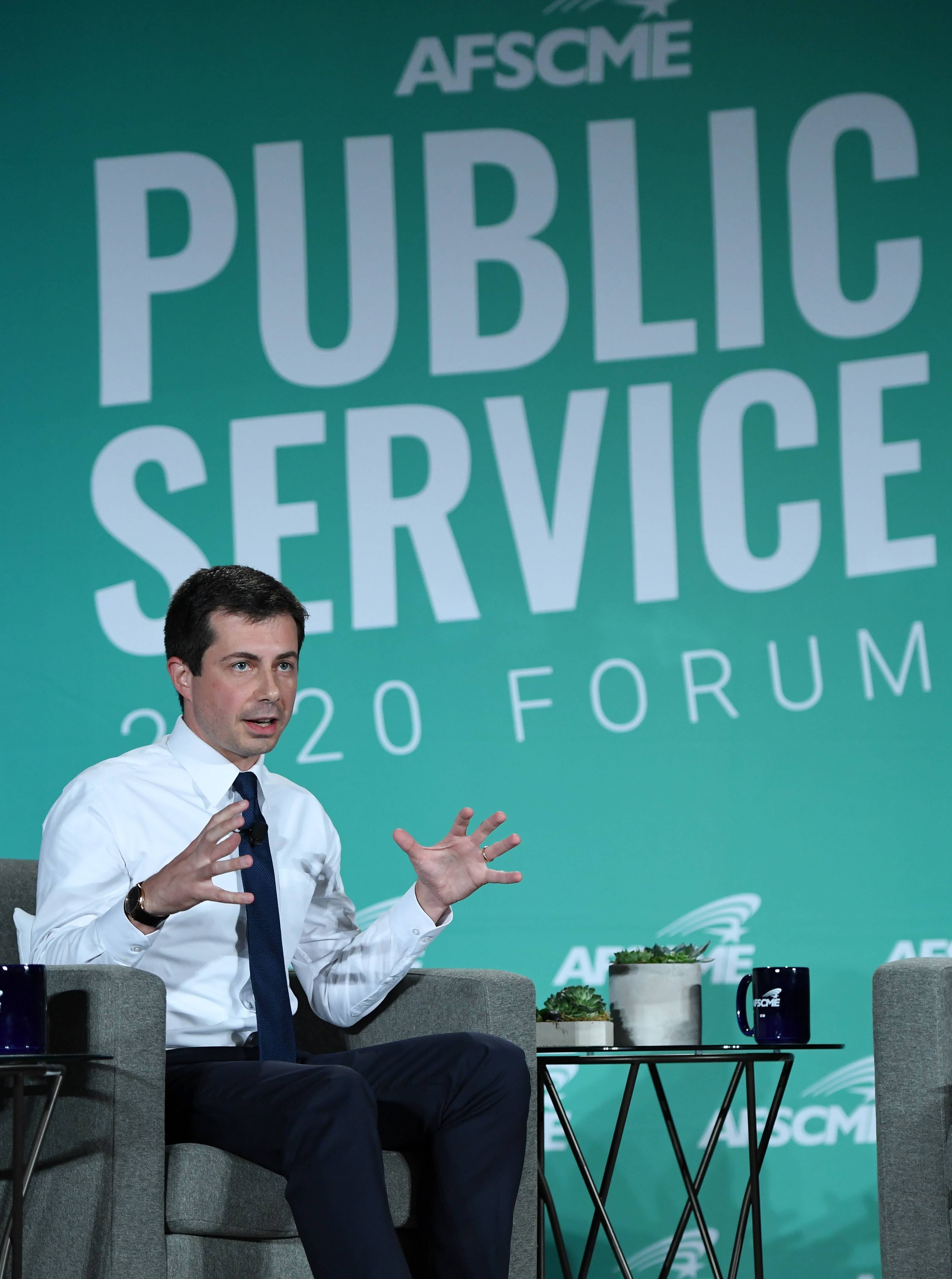 Buttigieg’s visionary plan will appeal to people looking for a job in lieu of actual work. Buttigieg’s “New Call to Service” notes that there are over 100,000 nonprofit organizations with “annual expenses over $500,000 – a good proxy for the capacity to host at least a couple young people doing a year of service.” “Hosting” sounds more like babysitting than hard labor. The Government Accountability Office thumped AmeriCorps for failing to “demonstrate results” and ignoring “the quality of service provided” by its members.

AmeriCorps, a program with the unctuous motto “Be the Greater Good,” is the model for Buttigieg’s plan. Buttigieg wants to vastly expand AmeriCorps — which currently has roughly 75,000 members — to multiply its good deeds across the land. But that program (which the Trump administration has repeatedly sought to abolish) is renowned for shoveling out money far and wide while asking few questions. The agency’s inspector general condemned it in 2014 for “shocking waste of taxpayer funds, lax oversight, unauthorized contractual commitments and widespread noncompliance with rules, regulations and sound contracting practices.”

Buttigieg wants to create a Climate Corps so that recruits can pretend to address “climate disruption” — as if virtue signaling could turn back any rising tide. But AmeriCorps already has a legion of other dubious Corps. There is an Anti-Hunger Corps, which perennially boosts the demand for government food handouts. There is a Reading Corps, which has done nothing to close the literacy gap among different races of school kids. (The District of Columbia education superintendent boasted earlier this year that AmeriCorps tutors had helped boost literacy so much that “one in six students achieved grade level proficiency.”) Playworks AmeriCorps teaches anti-bullying lessons and claimed that having AmeriCorps members “play alongside of children” adds “an important element of silliness and shared humanity.” How did America ever survive without 242 federally funded playground monitors? (RELATED: Amy Klobuchar Suggests Buttigieg’s Rise Is Due To Sexism, Not Better Qualifications) 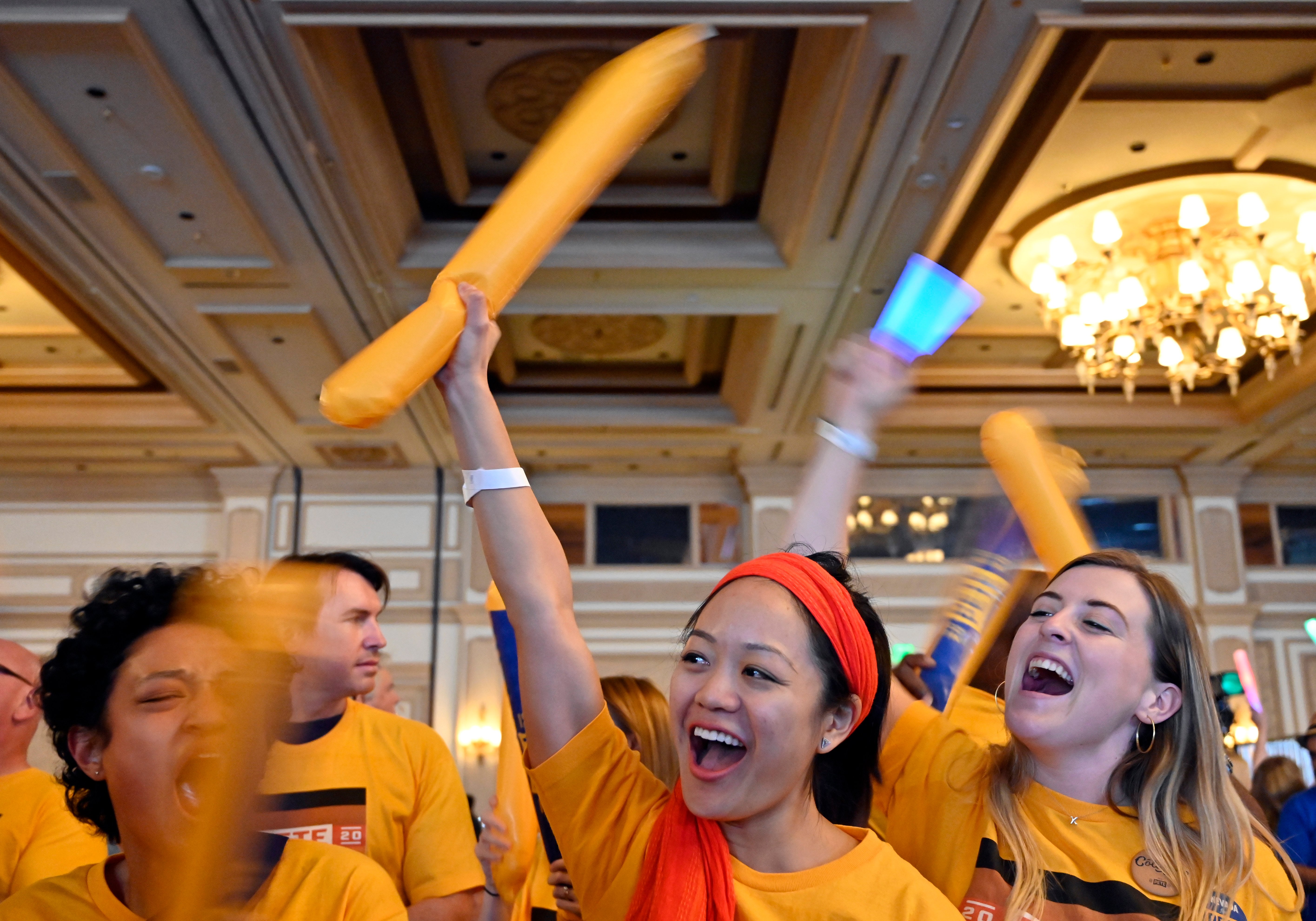 Democratic presidential candidate Elizabeth Warren, a Massachusetts senator, has not made national service a signature issue but she is promising to “recruit 10,000 young people and veterans to jump-start a 21st Century Civilian Conservation Corps” (which Buttigieg also supports). Perhaps Warren and Buttigieg are unaware that the National Civil Conservation Corps (NCCC) has been AmeriCorps’ flagship program for its entire 25 years. But the cost per NCCC participant is up to eight times higher than other AmeriCorps programs and the NCCC routinely duplicates activities performed by other, much lower-cost AmeriCorps programs. The NCCC fails to attract enough recruits to fill its positions and more than a quarter of enlistees drop out before finishing their 10-month term, often because they feel their time is wasted.

Buttigieg’s plan would result in a new political slush fund that could finance an army of liberal activists. During the Clinton administration, AmeriCorps bankrolled ACORN and the Welfare Rights Organizing Coalition. AmeriCorps would never subsidize individuals volunteering with their churches, but AmeriCorps members provided escort services for women going to abortion clinics in 2016. Two Republican congressmen have formally requested that the AmeriCorps inspector general release a draft report on AmeriCorps involvement in providing abortion services or referrals, as the Daily Caller News Foundation recently reported.

AmeriCorps has not formally designated a Condom Corps but its recruits are stretching to cover that base. In Salt Lake City, an AmeriCorps member in 2018 collected condom donations from Planned Parenthood, which she then distributed to local schools. In Florida, AmeriCorps members participated in “Condom Blast,” passing out thousands of bags with condoms and information on sexually transmitted disease testing. In Johnson City, New York, an AmeriCorps member is “teaching condom negotiation skills.” (RELATED: Buttigieg Under Fire For Husband’s Photo At Holocaust Memorial) 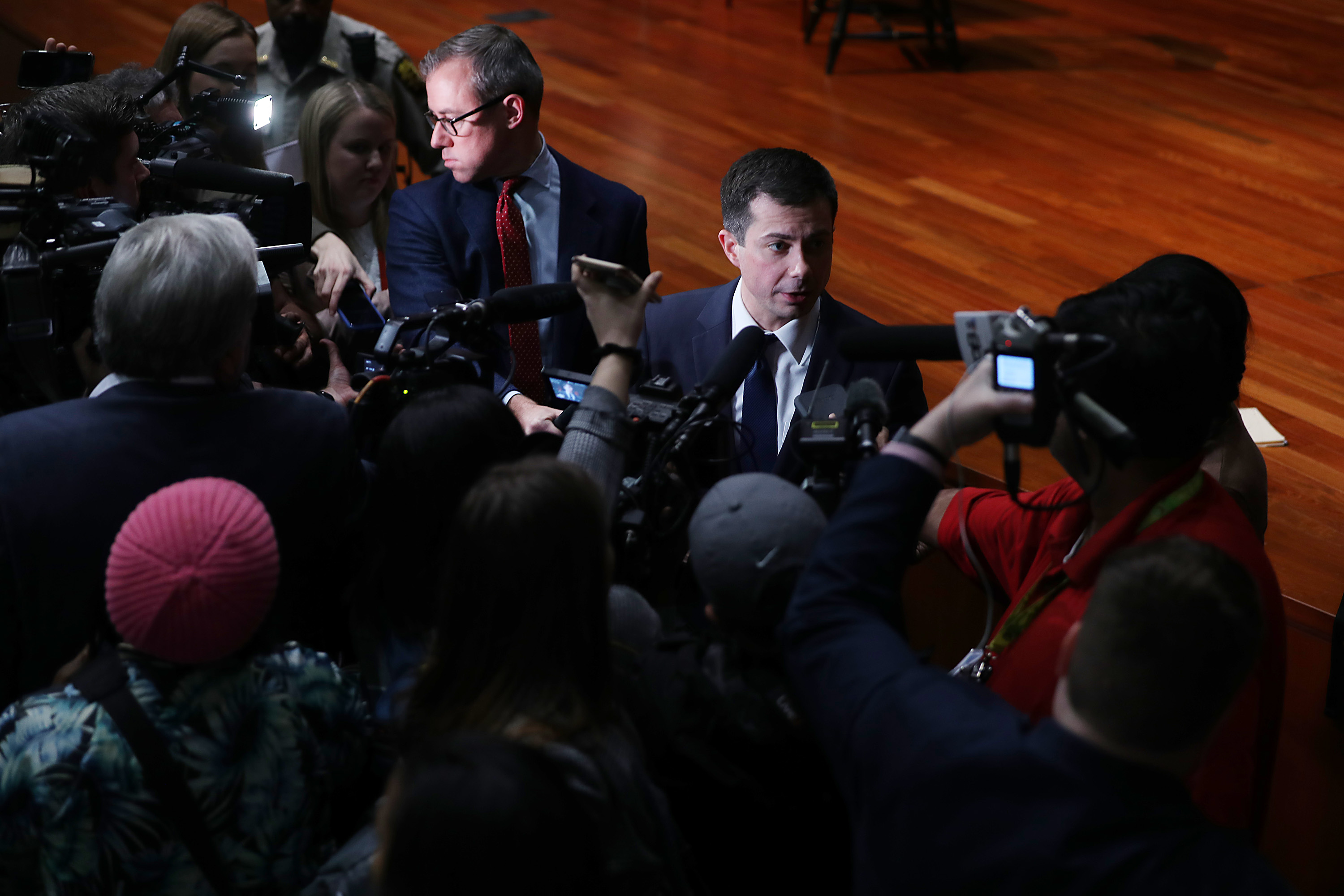 Buttigieg’s plan, like AmeriCorps, will be unable to distinguish between real and imaginary “service.” Two years ago, the inspector general warned of pervasive fraud involving “teleservice” — AmeriCorps members phoning in claims of the good deeds they supposedly did. Many grantees made no effort to verify the purported hours served. AmeriCorps management responded by recommending “immediate contact between the member and individuals to whom services are rendered.” This is AmeriCorps’ definition of “close enough for government work” altruism.

Corralling young people into bogus benevolence schemes is far more likely to pointlessly delay adulthood than to save America’s soul. Volunteering and helping other people is a virtue but permitting politicians to define the goals and terms converts service into a recipe for servitude. Nothing that Buttigieg or any other politician has said can justify nullifying the 13th Amendment’s prohibition of involuntary servitude.