When Sohrab Ahmari suggested in his infamous “Against David French-ism” essay earlier in 2019 that conservatives should make use of the public power to advance the common good, he was attacked by a great multitude on the establishment libertarian-leaning right. The thrust of their argument was fairly simple: Government should stay out of matters related to morality, the law should instead serve as a neutral arbiter, and anyone seeking to promote any sort of common good via the state is at best a theocrat and at worst a fascist. There are plenty of flaws in this line of argument — what is law if not enforced morality? — but its biggest weakness is that its most ardent defenders don’t actually believe it when it arrives at its natural conclusion.

The “common good” does not merely relegate itself to cultural issues like abortion, or whether it is a “blessing of liberty” to have Drag Queen Story Hour events for kids in public libraries. Its scope is much broader than that. Does an isolationist foreign policy best advance the common good, or should America continue to take a more proactive approach on the world stage? In the case of our current foreign policy, the “common good” can often be agreed upon in a bipartisan way — President Donald Trump signed two bills in November that passed almost unanimously through Congress in support of the pro-democracy protests in Hong Kong.

And so it logically holds that advancing the “common good” lends itself to economic issues as well. The state should never pick winners and losers, we are counseled by prominent think tank fellows and conservative scholars, and yet it most certainly does — and in some cases to the applause of these same fellows and scholars! Indeed, to them the very concept of economic growth is a synonym for the “common good,” and so policies implemented in pursuit of this growth are good because growth is the “good.” (RELATED: The Harsh Reality Behind Woke Capitalism) 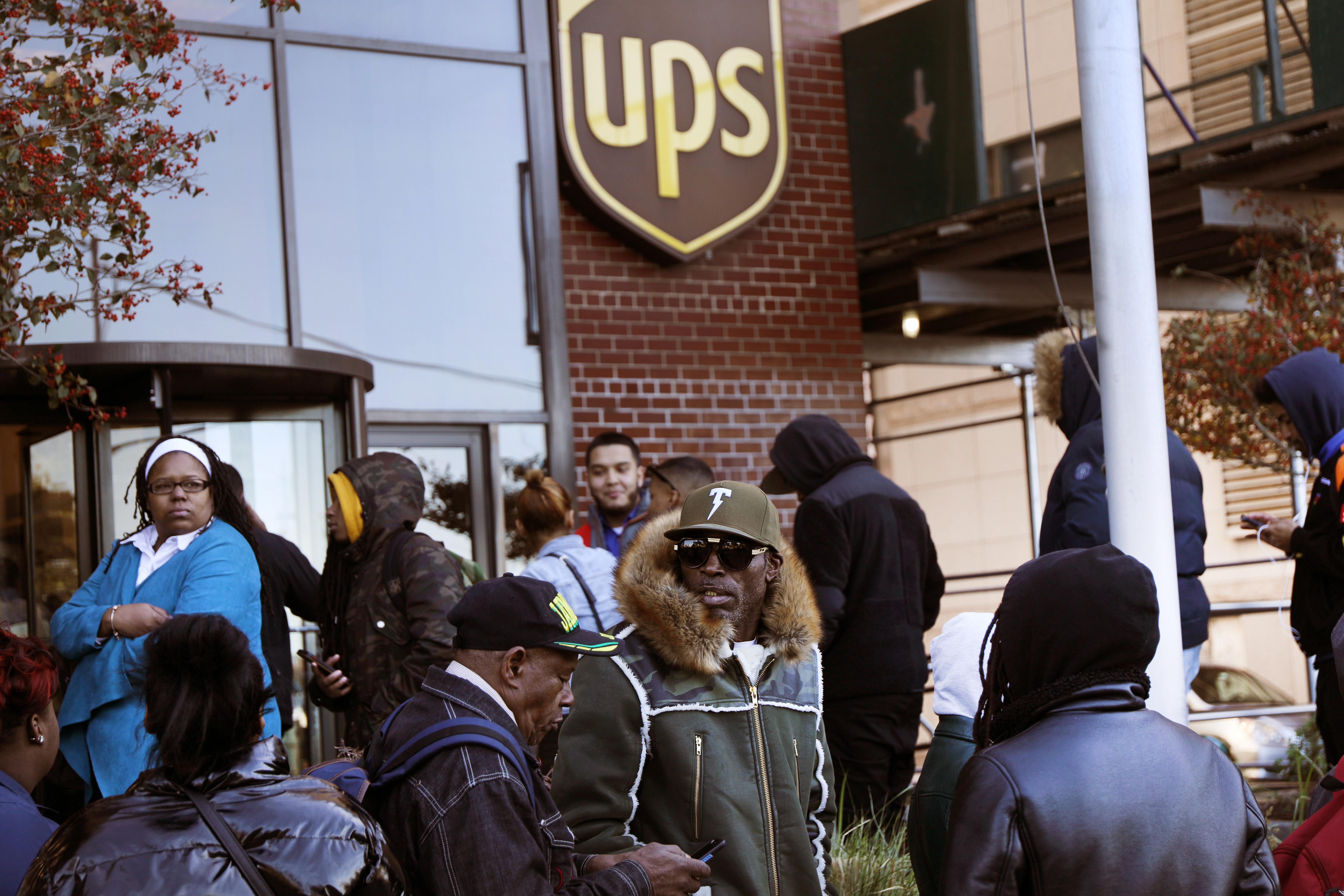 People wait in line for a job fair at a United Parcel Service (UPS) facility on November 01, 2019 in New York City. (Photo by Spencer Platt/Getty Images)

The established economic orthodoxy in the conservative movement holds that capital formation is good because it leads to economic growth, so therefore government has a role to play in incentivizing capital formation. It does this largely through the tax code. Capital is taxed at a much lower effective rate than labor, its fellow factor of production. Nearly all expenditures related to capital formation are tax-deductible. Thus, those who contribute capital to the economy are recognized by our current tax regime as more valuable than those who contribute their own labor or contribute to the development of future labor by having children, raising children, educating children, etc.

So let’s cast aside for a moment the idea that it is somehow “theocratic” or “fascist” for the state to orient itself toward promoting some sort of common good. In reality, the state does this all the time, as it does with the tax code, and few seem to take issue with it when it is toward whatever they perceive the “good” to be. But is this preference for capital over labor really the common good? Or should we seek a more equitable system that recognizes the inherent value of both factors of production?

Much ink has been spilled on the idea that the state should first and foremost have an economic interest in protecting the human dignity of workers. Republican Florida Sen. Marco Rubio recently discussed this in a speech at Catholic University. His colleague, Republican Missouri Sen. Josh Hawley, has also championed this issue and made it a defining theme of his first year in the Senate. But what does a pro-worker economic agenda actually look like?

A defense of workers does not have to be (and should not be!) at odds with a roaring economy. We need not discard the practical. Our capitalist economy itself has an interest in workers — in labor — and thus in labor formation. Labor is a critical factor of production, just like capital, and an economy cannot succeed without a robust, productive labor force. Thus, labor formation, which starts with strong families, must be prioritized in a way it currently is not. (RELATED: The Woke Capitalism List: 50 Times Huge Companies Sided With The Social Justice Warriors) 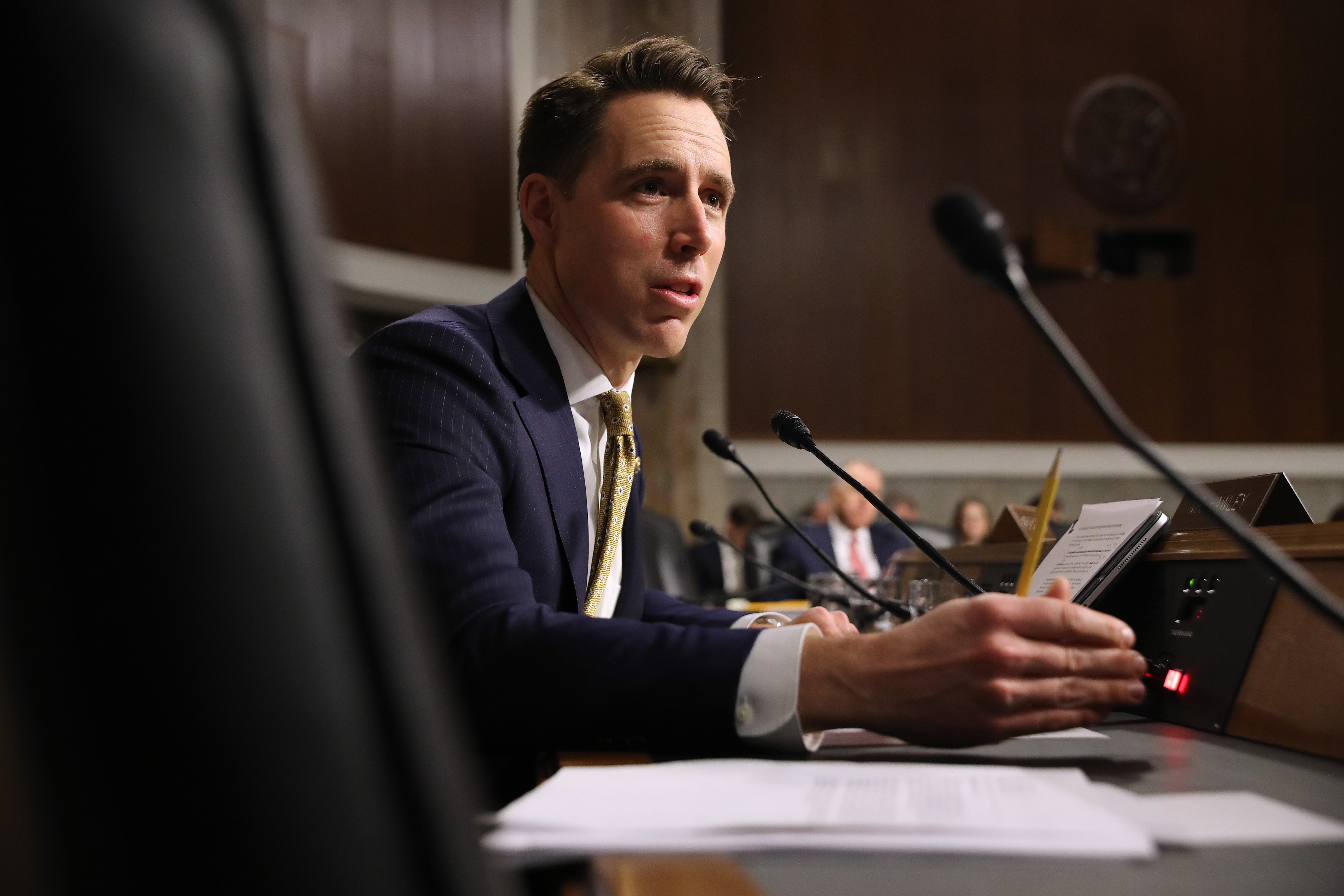 Current labor trend lines are moving in a worrisome direction. Our birth rate has declined considerably, and long-term labor force shortages are being projected outward into the next decade. The solution is obvious: We need to enact pro-growth policies for families. Let’s incentivize a baby boom. We recognize how effective pro-growth policies are for capital formation — now let’s apply the same supply-side lessons to labor formation.

My colleague Terry Schilling wrote in American Renewal about the incredible phenomenon that corporations pay a much lower effective tax rate than families do. This is because the state, in an effort to pursue large-scale economic growth, has incorrectly determined that capital formation is a greater good than labor formation. Why not correct this and put families on a level playing field by lowering their effective tax rate to the same effective tax rate corporations pay? We could do this by offering many of these same credits and deductions for expenditures related to capital formation to families with expenditures related to labor formation. (RELATED: Our Tax Code Treats Corporations Better Than Families)

A few adjustments to tax policy alone won’t be enough to completely solve our problems with labor formation. We still need to have a much larger conversation about some of the other contributing issues to our malaise, such as a shoddy and corrupt education system, trade, and even immigration. But it would certainly be a worthy start.

It’s not enough to religiously invoke sola capitis as many conservatives do or sola laborem as many progressives do. For a national economy to properly function in a way that benefits all its citizens, both factors of production must be emphasized. As the Apostle James said, faith without works is dead. And so too capitalism, without labor to power it, and families to form, nurture, and ultimately supply that labor, is also dead.