The two articles of impeachment are reportedly abuse of power and obstruction of Congress, according to Washington Post reporter Rachel Bade, as well as the Associated Press.

BREAKING: House Dems expected to unveil two articles of impeachment against Trump — abuse of power and obstruction of Congress, per multiple leadership sources and members close with the investigation.

This comes as the White House told House Democrats on Sunday that it will not take part in the House Judiciary Committee’s first impeachment hearing, after being invited by Nadler. 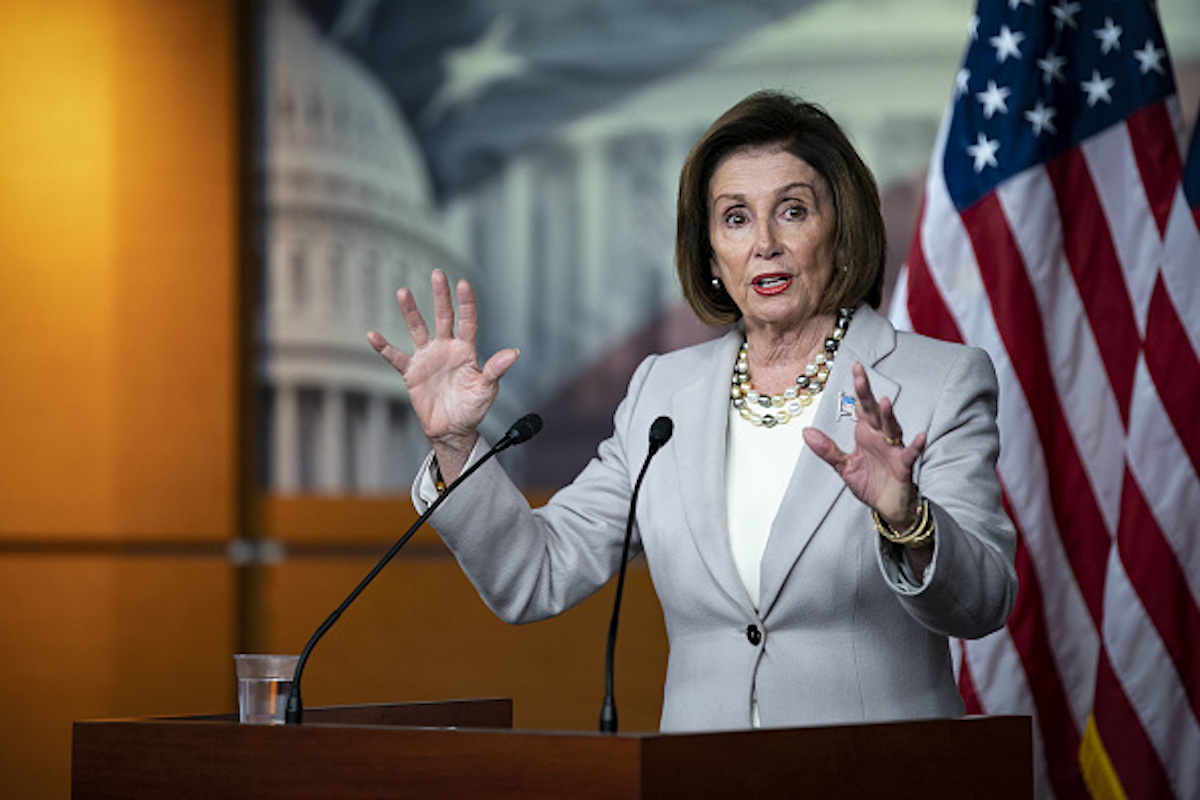 Many of Pelosi’s Democratic colleagues previously pushed for impeaching Trump, including Democratic Texas Rep. Al Green, who broke with Pelosi when he vowed to force a vote to impeach Trump in late March. Green, who previously had his bill to impeach Trump overwhelmingly rejected by the House of Representatives, called for a third impeachment vote. (RELATED: Nancy Pelosi Comes Out In Favor Of Impeachment)