The House Judiciary Committee decided late Thursday night to delay voting on the articles of impeachment against President Donald Trump after 14 hours of debate.

House Judiciary Chairman Jerry Nadler said they would resume the session at 10 AM on Friday, according to AP.

“It is now very late at night,” Nadler said. “I want the members on both sides of the aisle to think about what has happened over these past two days and to search their consciences before they cast their final votes.” 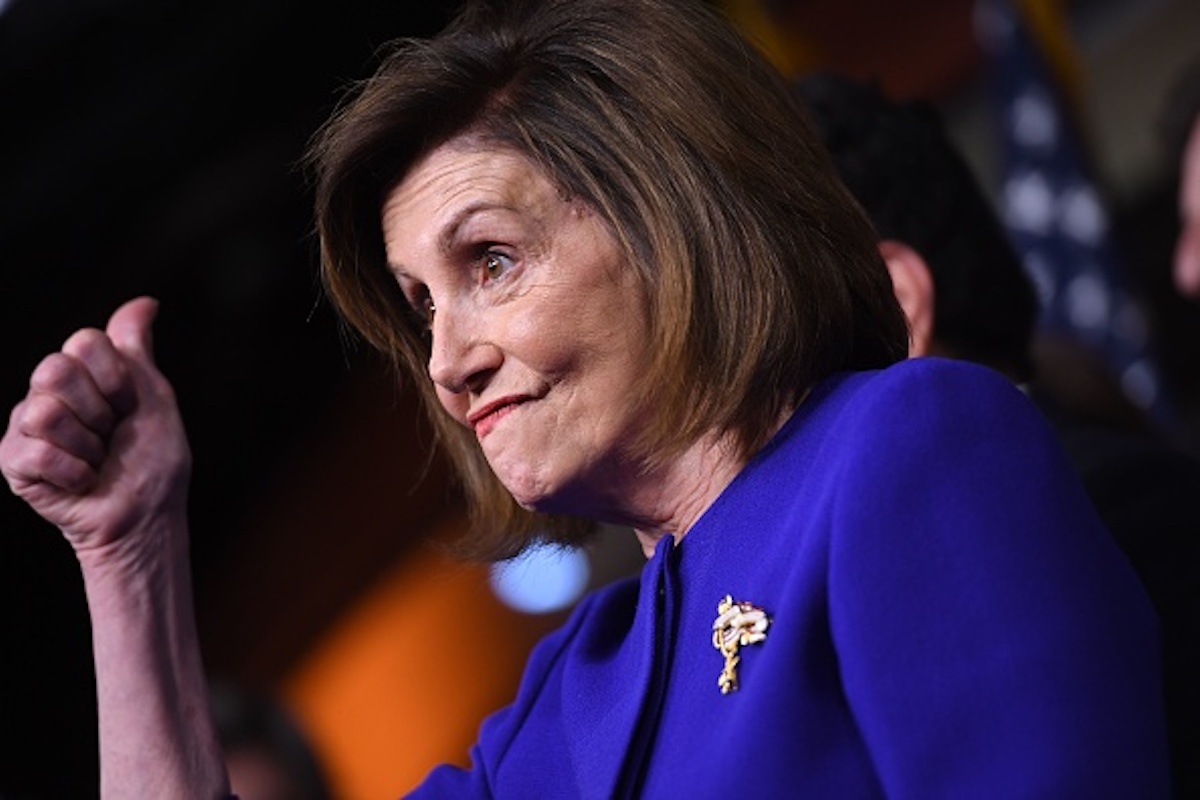 Speaker of the House Nancy Pelosi and House Ways and Means Committee Chairman Richard Neal (not seen), Democrat of Massachusetts, speak about the US – Mexico – Canada Agreement, known as the USMCA, on Capitol Hill in Washington, DC, December 10, 2019. (Photo by SAUL LOEB/AFP via Getty Images)